BENJAMIN KEOUGH was the grandson of the King of Rock n Roll.

He was described as bearing an uncanny resemblance to his grandfather, Elvis Presley. 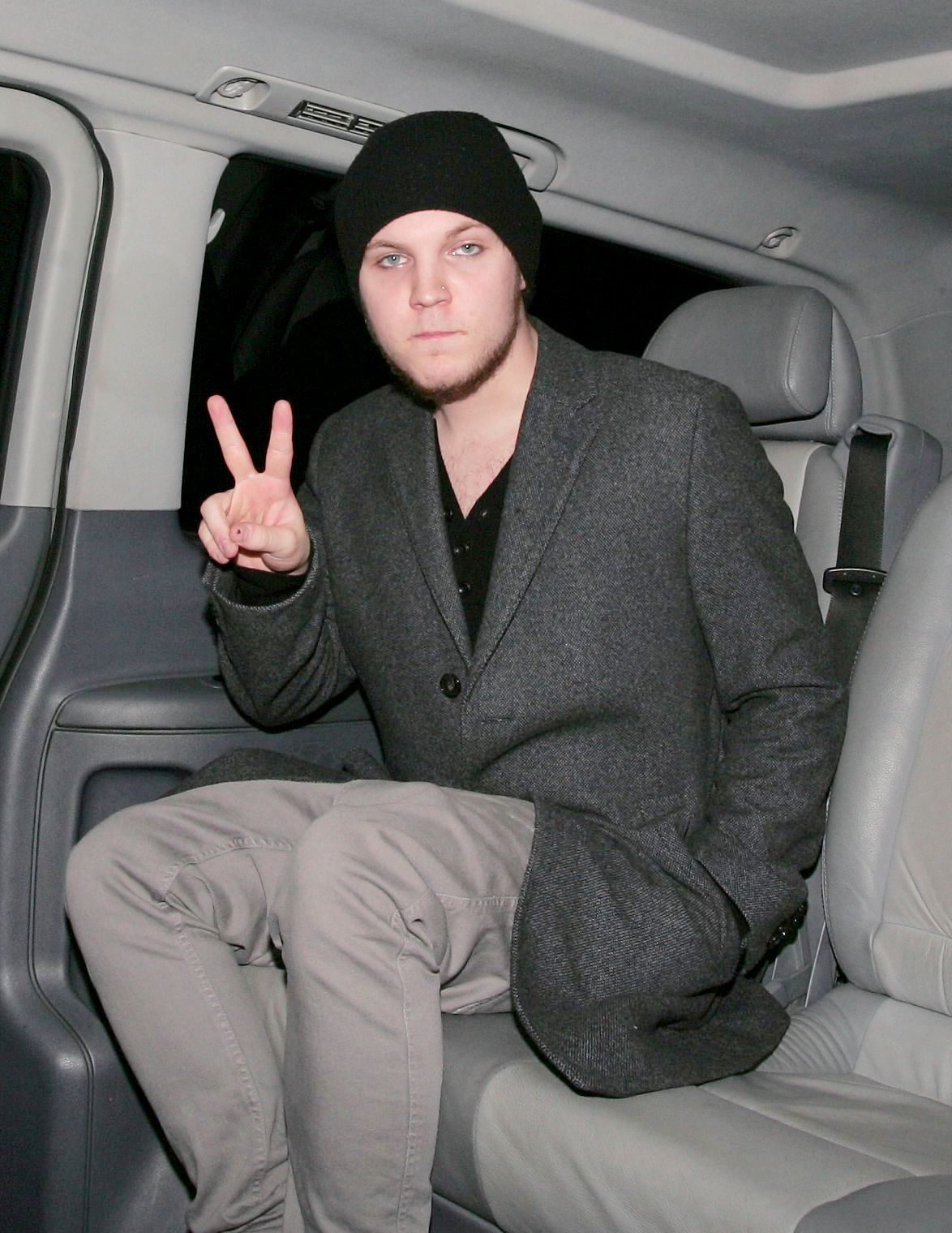 Who was Benjamin Keough?

Benjamin Storm Keough was born in Florida on October 21, 1992.

He was the son of singers Lisa Marie Presley and Danny Keough.

Lisa Marie once told TMZ: “Ben does look so much like Elvis. He was at the Opry and was the quiet storm behind the stage.”

“Everybody turned around and looked when he was over there. Everybody was grabbing him for a photo because it is just uncanny.” 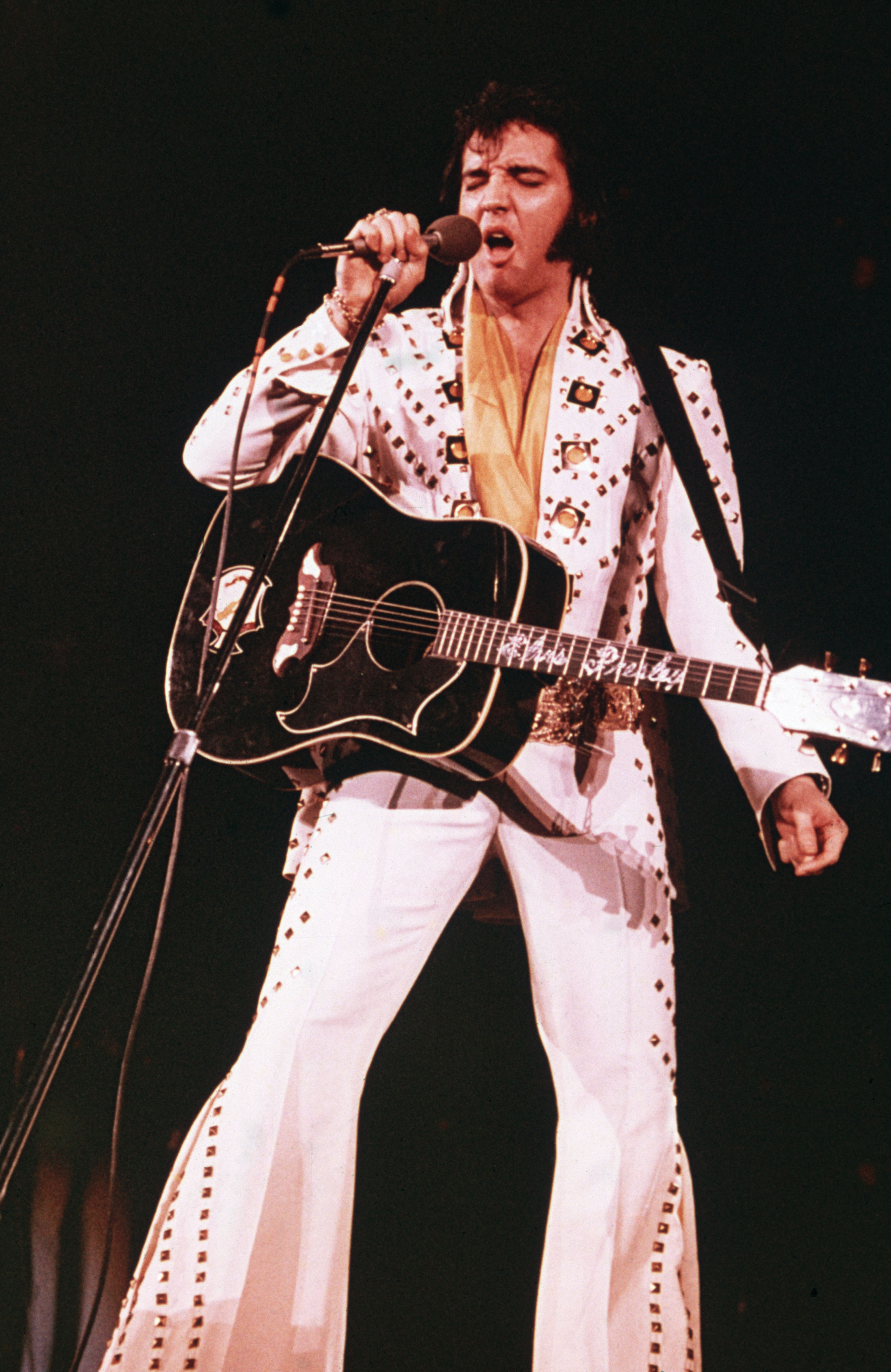 Though Benjamin came from a very famous family, he liked to keep out of the public eye.

He worked as a musician and did some acting work, including some voice work for the animated short Rod & Barry.

He also appeared in the 2005 documentary Elvis by The Presleys, where Elvis' friends and family shared happy memories of the singer. 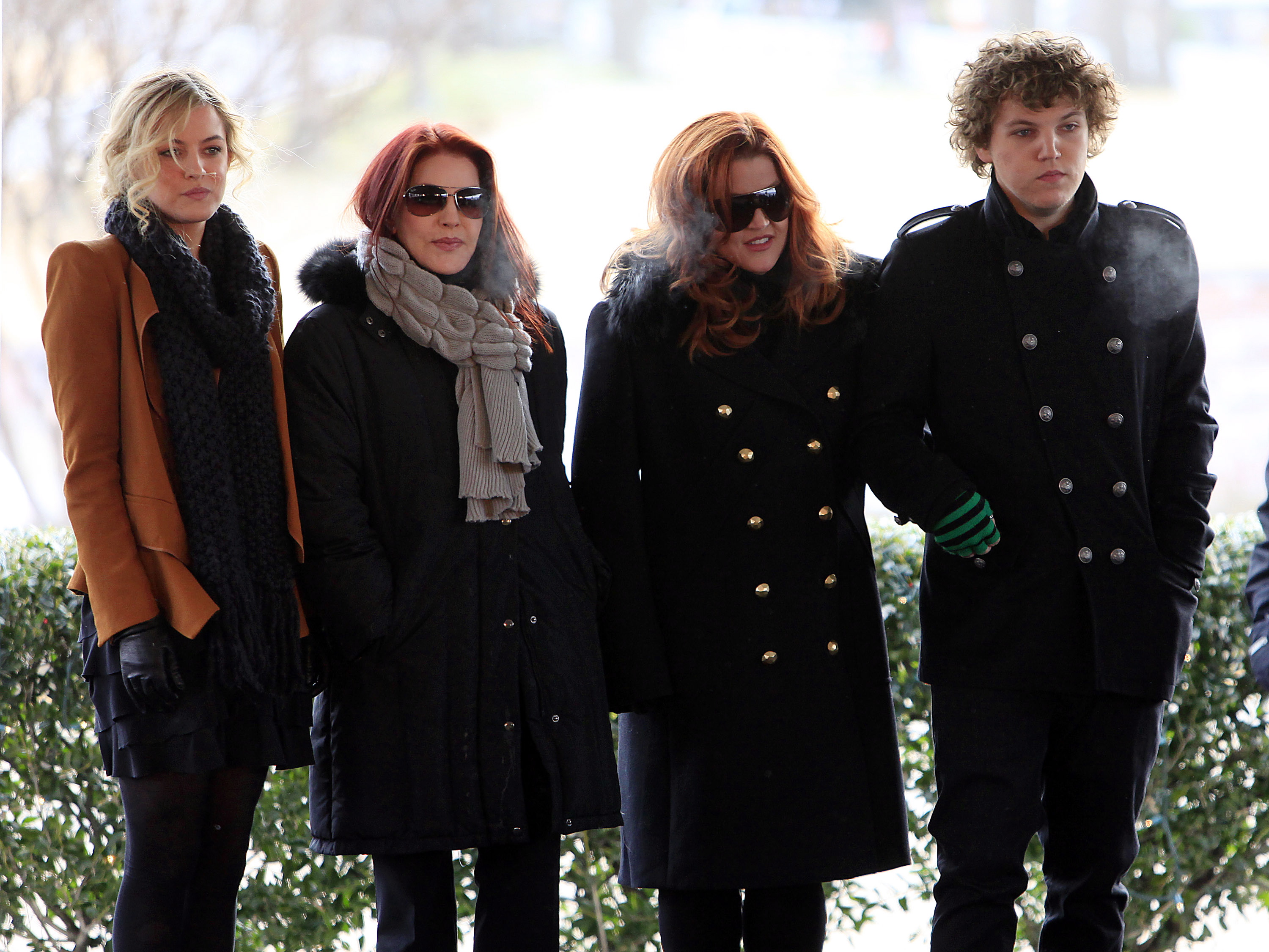 Benjamin had a close relationship with his mother Lisa Marie.

His middle name, Storm, inspired the title track on her third album, Storm & Grace, released in 2012.

She has also been married to actor Nicholas Cage and her music producer, Michael Lockwood. 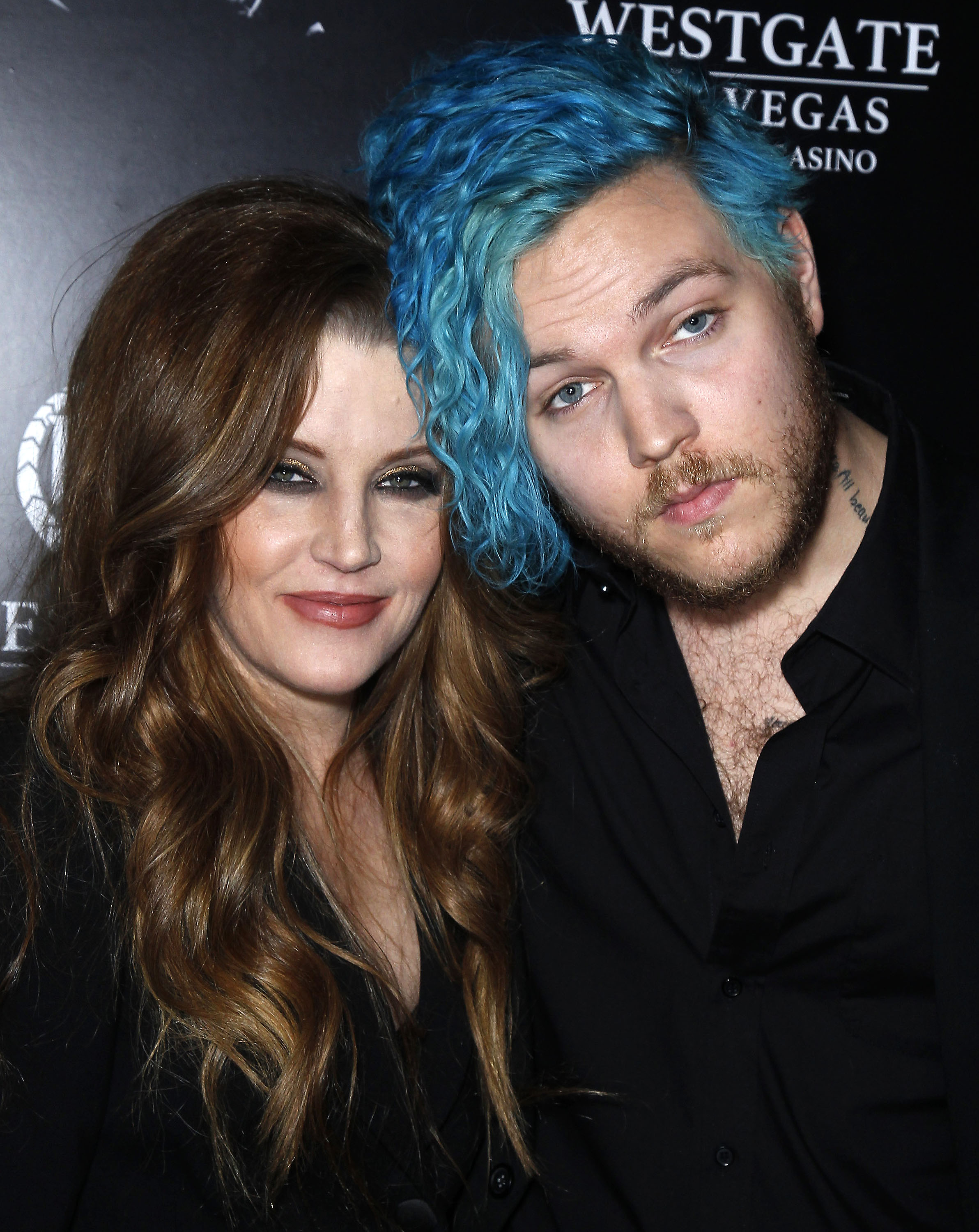 A Lisa's representative, Roger Widynowski, revealed to PEOPLE that Lisa Marie is "completely heartbroken, inconsolable and beyond devastated" by the tragic loss.

Widynowski said the mom-of-four is trying to stay strong for her 11-year-old twins and her oldest daughter Riley. "She adored that boy," he said. "He was the love of her life."