The legendary actress was best known for her roles in The Dick Van Dyke Show and The Mary Tyler Moore Show. 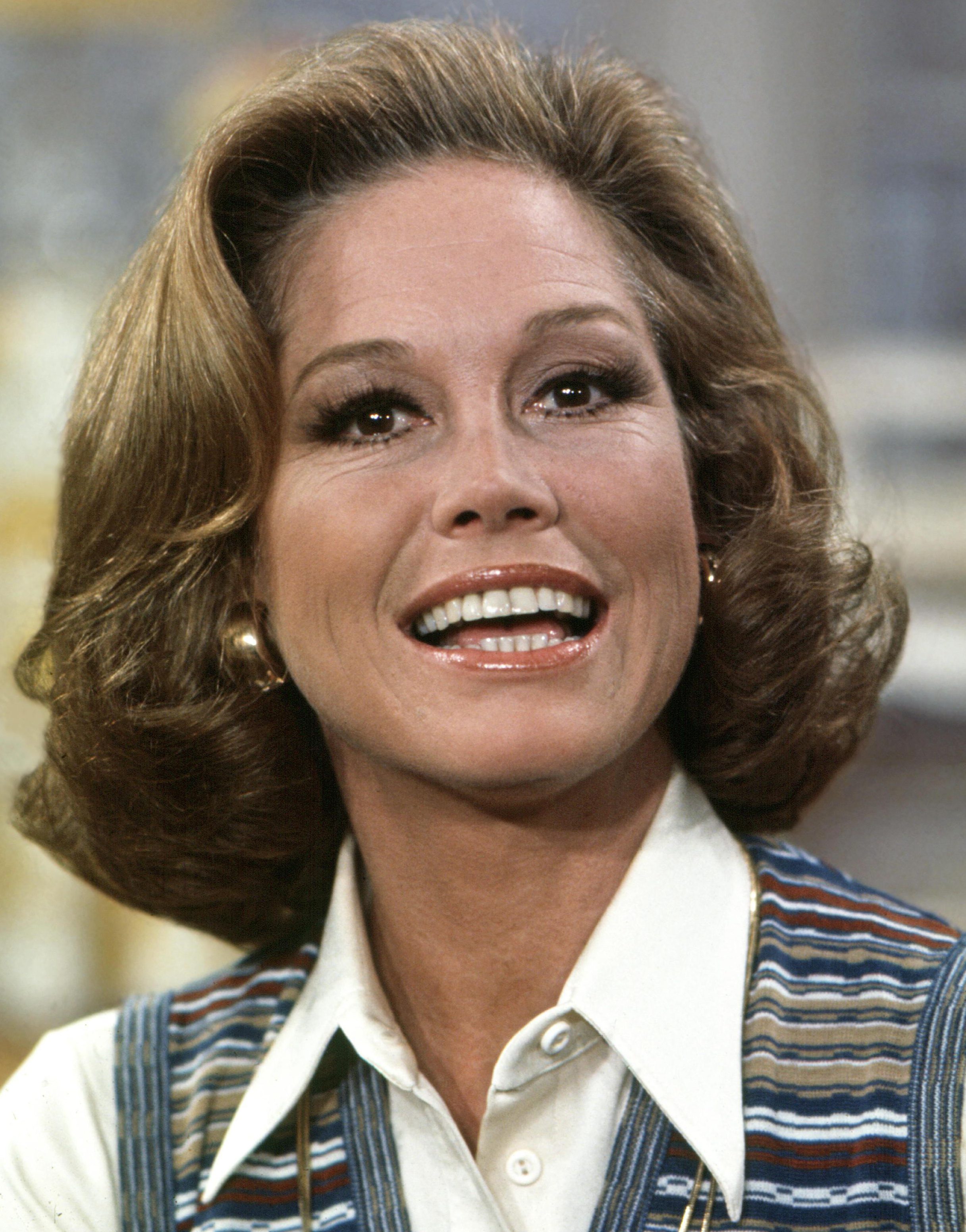 Her death prompted an outpouring of grief from those who knew her.

Kris Jenner said: “A true beauty, a screen legend and pioneer for women, you will be so greatly missed, Mary Tyler Moore.

“Thank you for the laughter and the light you brought to us all through the years." 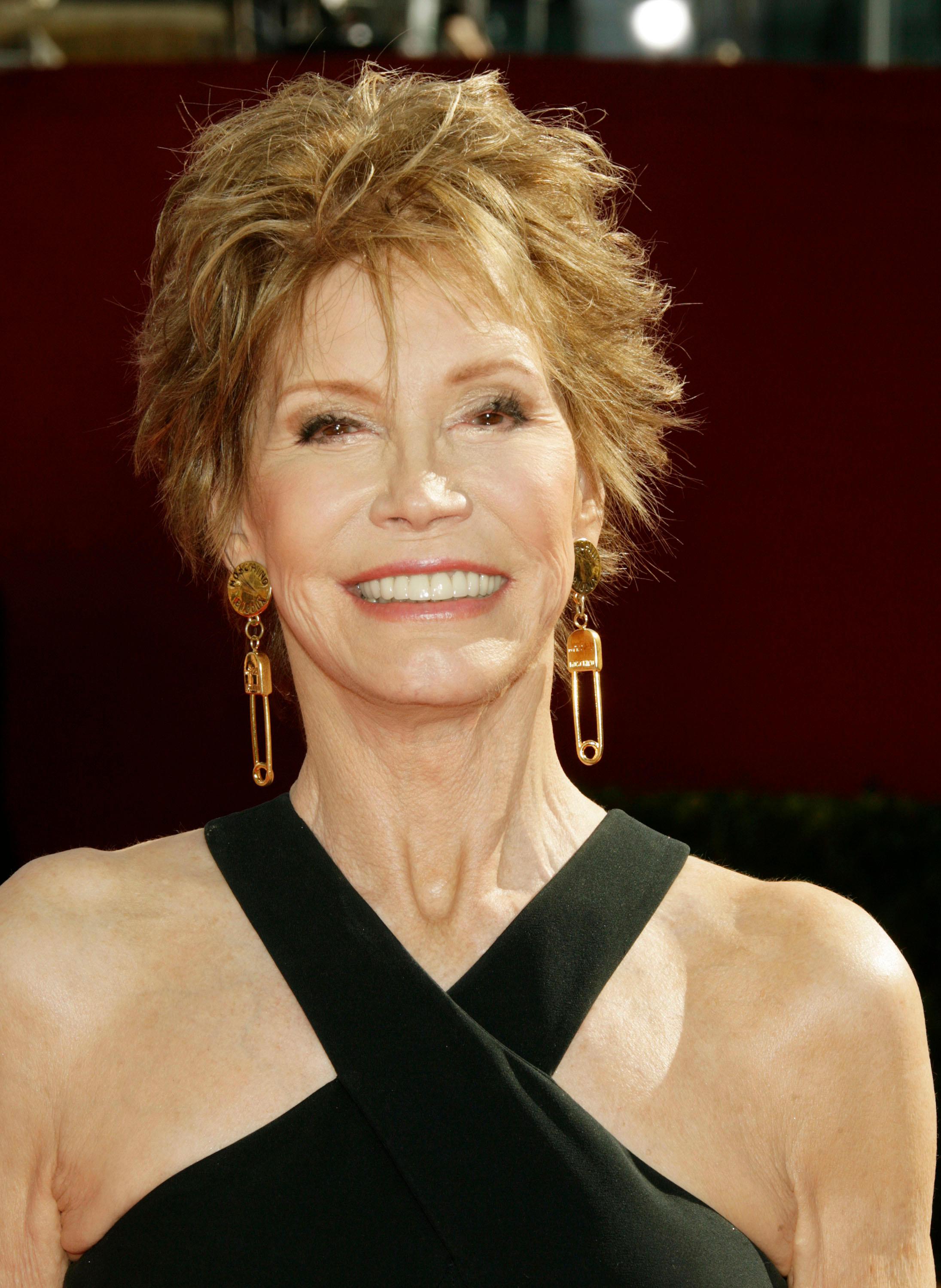 Stephen Fry tweeted: “Rehearsing on the #MaryTylerMoore stage today. A minute's silence as we remembered 1 of the true greats of TV comedy.”

Actor Michael Keaton posted: “Mary (MTM) was a gem. She was iconic, my boss, cast mate and a friend and I will miss her.”

Here's all you need to know about her:

Who was Mary Tyler Moore?

Mary Tyler Moore grew up in New York and Los Angeles with an alcoholic mother and a demanding father.

She decided that she wanted to be a dancer at the age of 17, and began her career in showbiz with TV commercials.

Moore married Richard Carleton Meeker at the age of 18, and fell pregnant within six weeks with her only child.

When she became a mother, she felt guilty about not spending more time with her son, Richard, when he was young.

Shortly after "Ordinary People" came out in 1980, Richard, 24, was killed when a shotgun he was handling discharged – a death that was ruled accidental.

Moore and Meeker divorced in 1961 after six years of marriage, and a year later she married CBS executive Grant Tinker.

The actress's 19-year marriage to Tinker ended in divorce in 1981 amid what she said was a lot of drinking and too little talking. She eventually went into rehab at the Betty Ford Center. 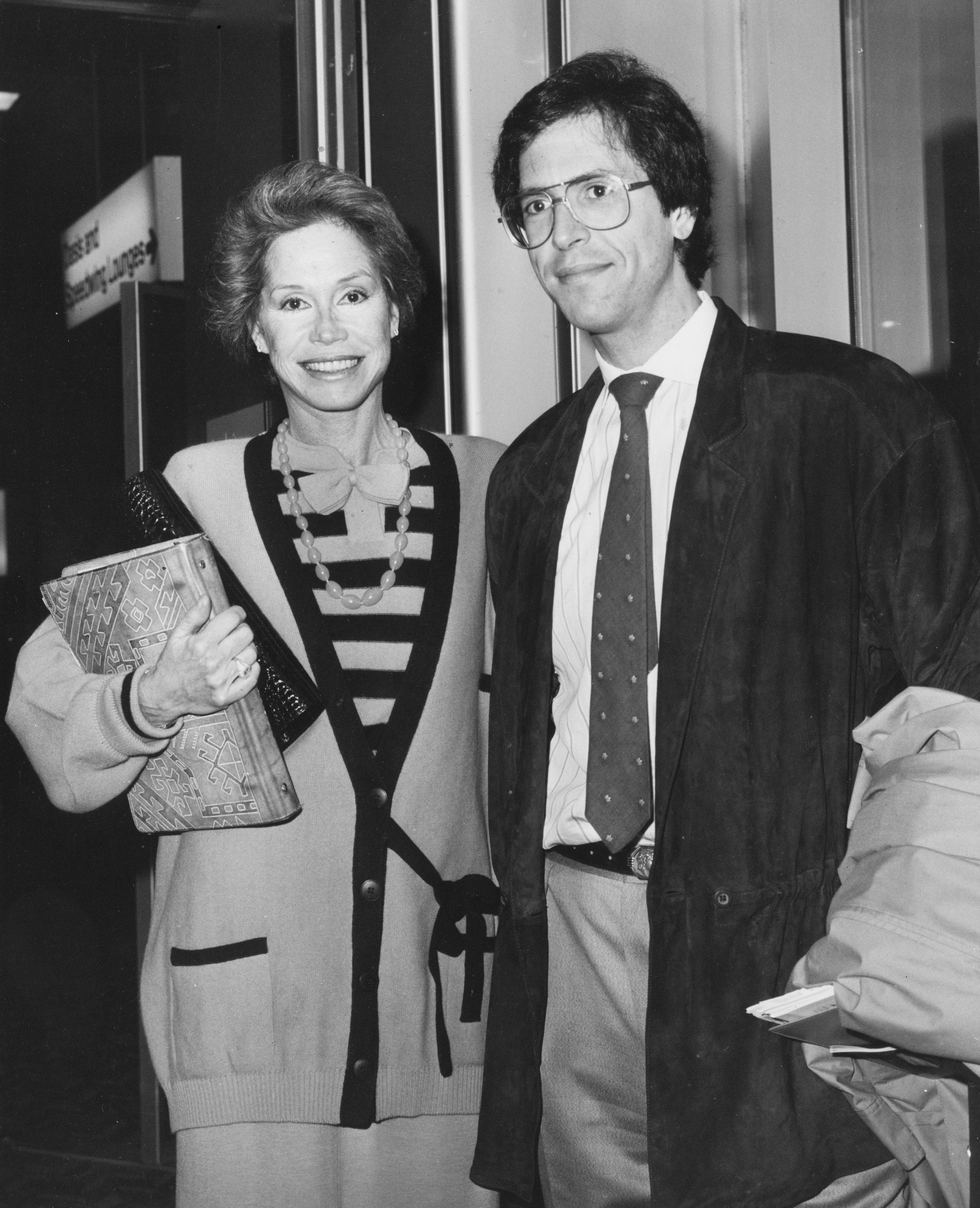 She married her third and final husband Dr Robert Levine in 1983 – he was by her side when she died.

What films and TV shows was Mary Tyler Moore in?

Moore gained fame in the 1960s as the frazzled wife Laura Petrie on "The Dick Van Dyke Show."

In the 1970s, she created one of TV's first career-woman sitcom heroines in "The Mary Tyler Moore Show." 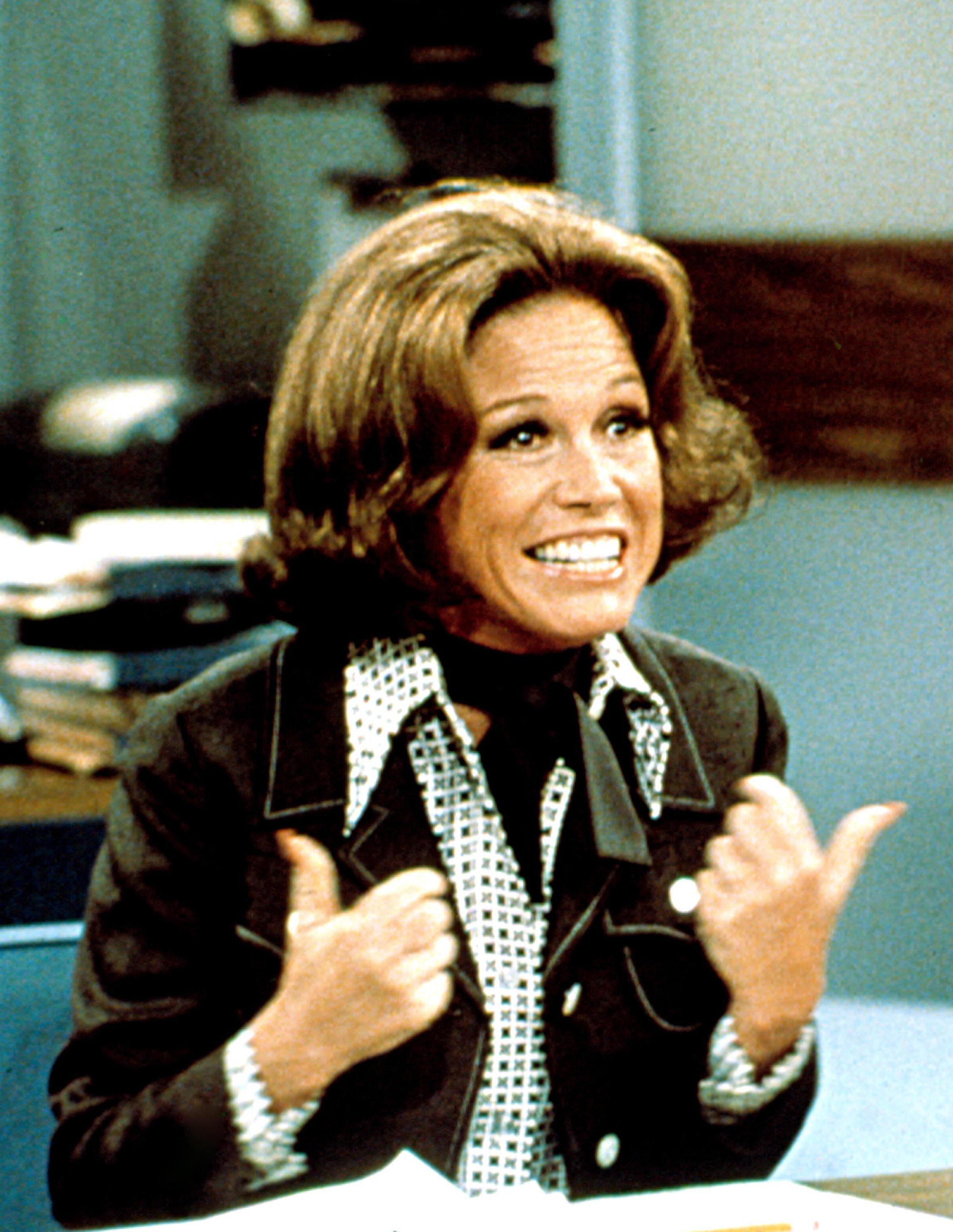 She won seven Emmy awards over the years and was nominated for an Oscar for her 1980 portrayal of an affluent mother whose son is accidentally killed in "Ordinary People."

Moore's eponymous show and "The Dick Van Dyke Show" were both among the most popular sitcoms of their time, with the former ranking seventh and the latter No. 20 on TV Guide's 2013 list of best television shows.

How did she die?

The legendary actress had spent years fighting ill health, having battled diabetes for many years.

During her time on "The Mary Tyler Moore" show, Moore was diagnosed with type 1 diabetes, which affected her vision in later years, and in 2011 had a benign brain tumour removed.

She had reportedly been taken into hospital in Connecticut in January  2017 where she was on a respirator, before passing away on the 25th surrounded by family. 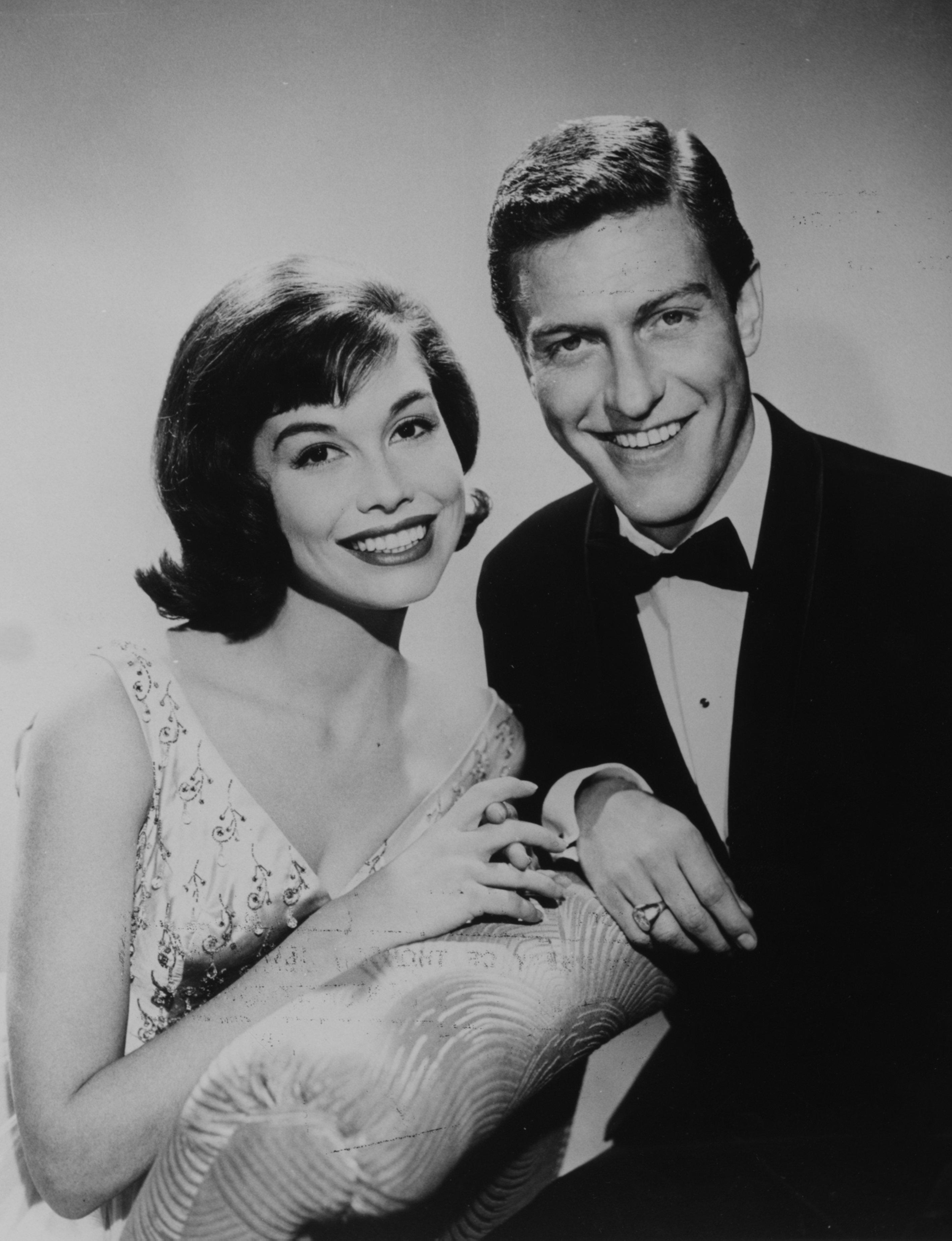 Her representative Mara Buxbaum said in a statement: "Today, beloved icon, Mary Tyler Moore, passed away at the age of 80 in the company of friends and her loving husband of over 33 years, Dr. S. Robert Levine.

"A groundbreaking actress, producer, and passionate advocate for the Juvenile Diabetes Research Foundation, Mary will be remembered as a fearless visionary who turned the world on with her smile."