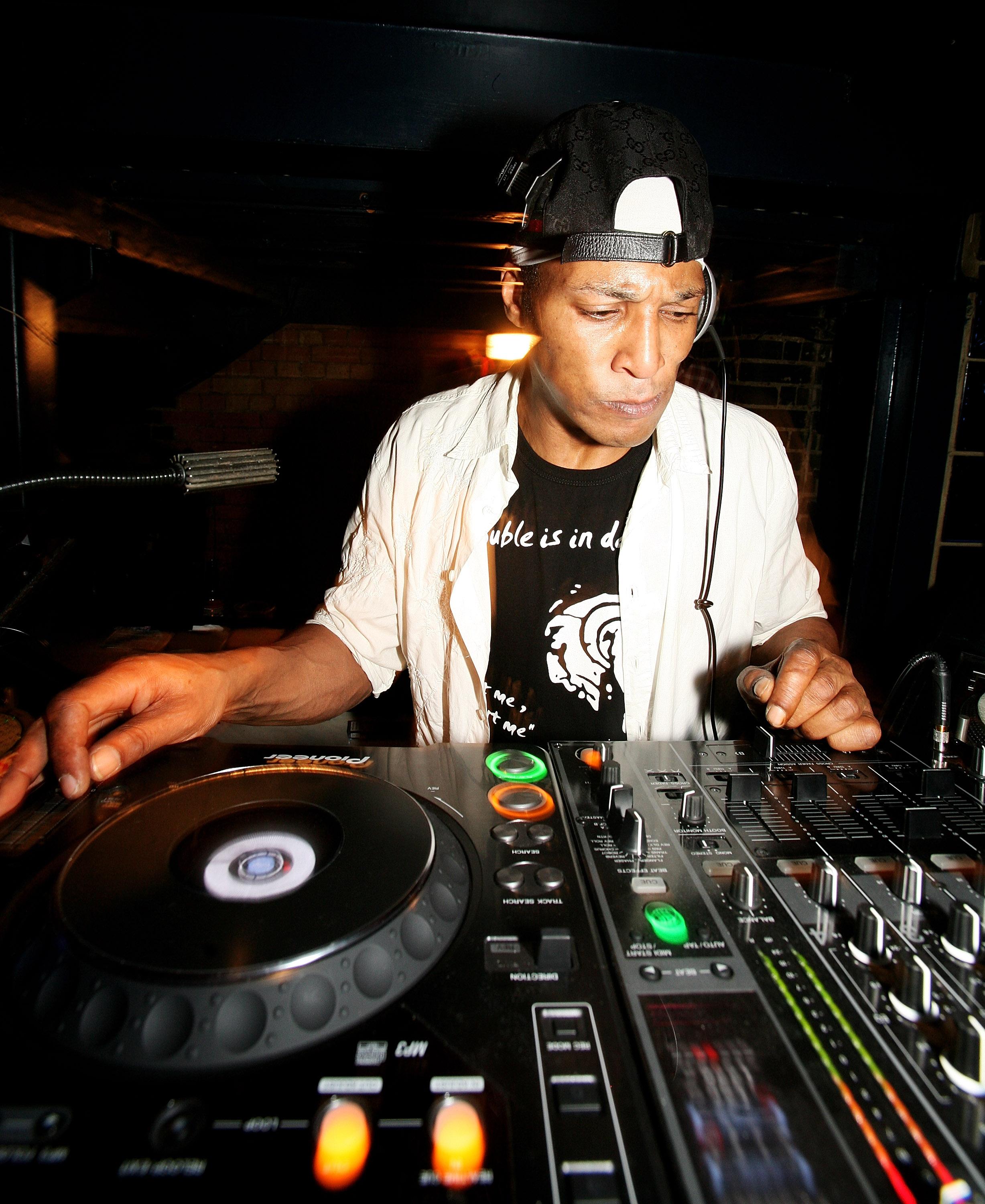 Who was Paul 'Trouble' Anderson?

Paul Anderson was a DJ born in East London.

He also worked as a soundman for Chicken, Scrap Iron and Fat Man.

His reggae/soul sound became known as Troublefunk which is how he acquired his stage name Trouble.

In 1985 he helped to found KISS FM with Gordon Mac and became a warm up act at several venues including the nightclubs Crackers and Spats.

In 2012 he joined Mi-Soul radio which was founded by his fellow Kiss FM DJ Gordon Mac. 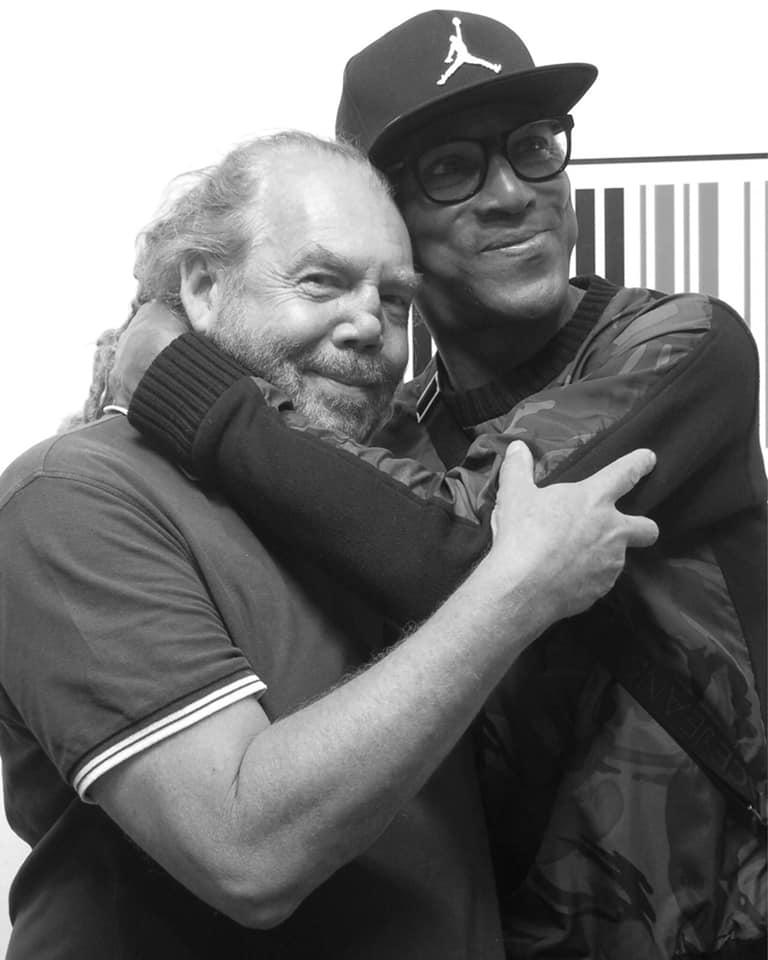 What was Paul 'Trouble' Anderson's cause of death?

Paul was first diagnosed with lung cancer in 2011.

He was in remission for six years after undergoing surgery but it returned in summer 2018.

A crowdfunding page was set up to raise money for his treatment.

How was Paul Anderson's death announced?

He wrote: "Myself and Mi-Soul are very sad to announce that our friend and colleague Paul has passed away.

"Paul was with Mi-Soul from Day One and not only contributed to our output with his brilliant Saturday night mix but he was a superstar at all our live events.

"At this time, there are no further details regarding Paul's death. Our thoughts go out to Paul's nearest and dearest. He will be sorely missed."

A statement from his family on Facebook added: "It’s with a really heavy heart that we have to post the news of our dear Brother, Father and Grandfather passing.

"He died peacefully this morning and not before he played every track on the Album of his Life."