NETFLIX fans are getting ready to watch Halston – a new mini-series charting the life of Roy Halston Frowick.

Here’s everything we know about the American fashion guru ahead of the TV show. 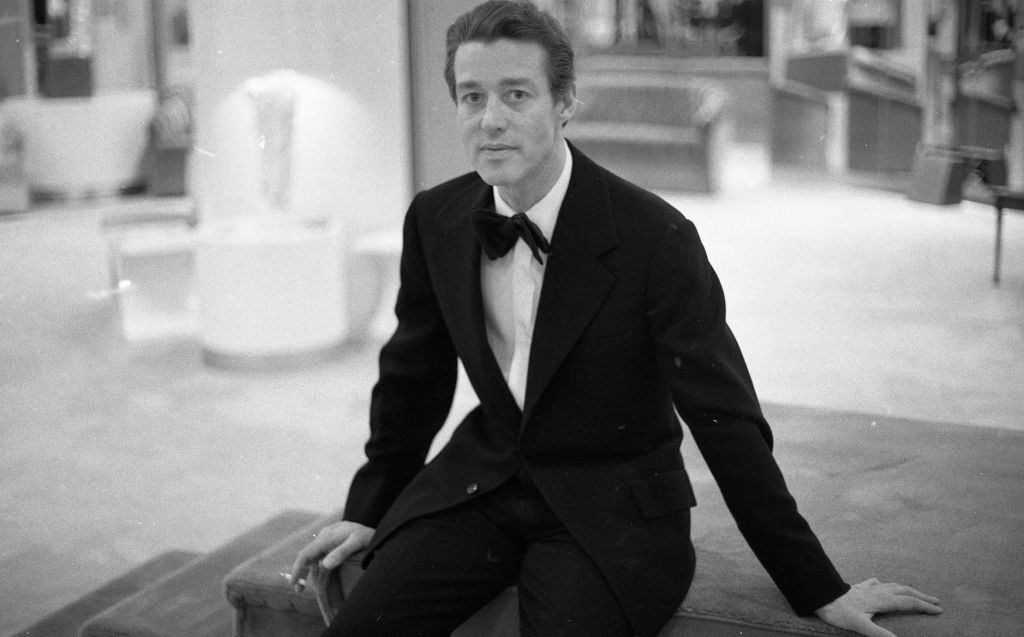 Who was Roy Halston Frowick?

Roy Halston Frowick – commonly known as Halston – was one of the biggest fashion designers of the 1970s.

He then built a fashion empire, designing dresses until he was fired by his own company for not reaching deadlines in the 1980s. 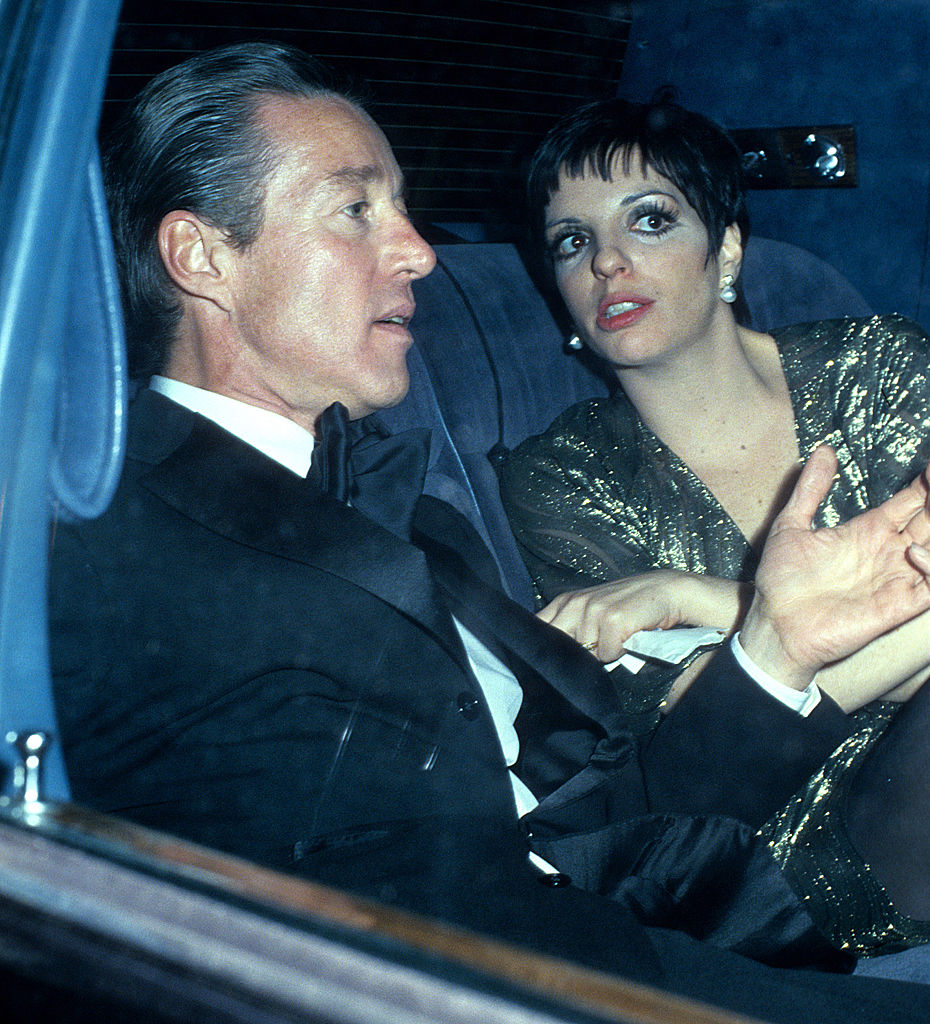 How much was Roy Halston Frowick worth?

According to Wealthy Genius, Halston was worth $100million at the time of his death in 1990 – around $204m in today’s money.

It is believed the Halston brand generates around $19m per year today.

Halston has always been a high-end label, with today’s dresses costing between $300 and $600.

What was Roy Halston Frowick's cause of death?

Halston died of Kaposi’s sarcoma, an AIDS-defining illness, in March 1990.

The designer had tested positive for HIV two years before, a time when the disease was relatively new and the epidemic was gripping the US.

His remains were cremated. 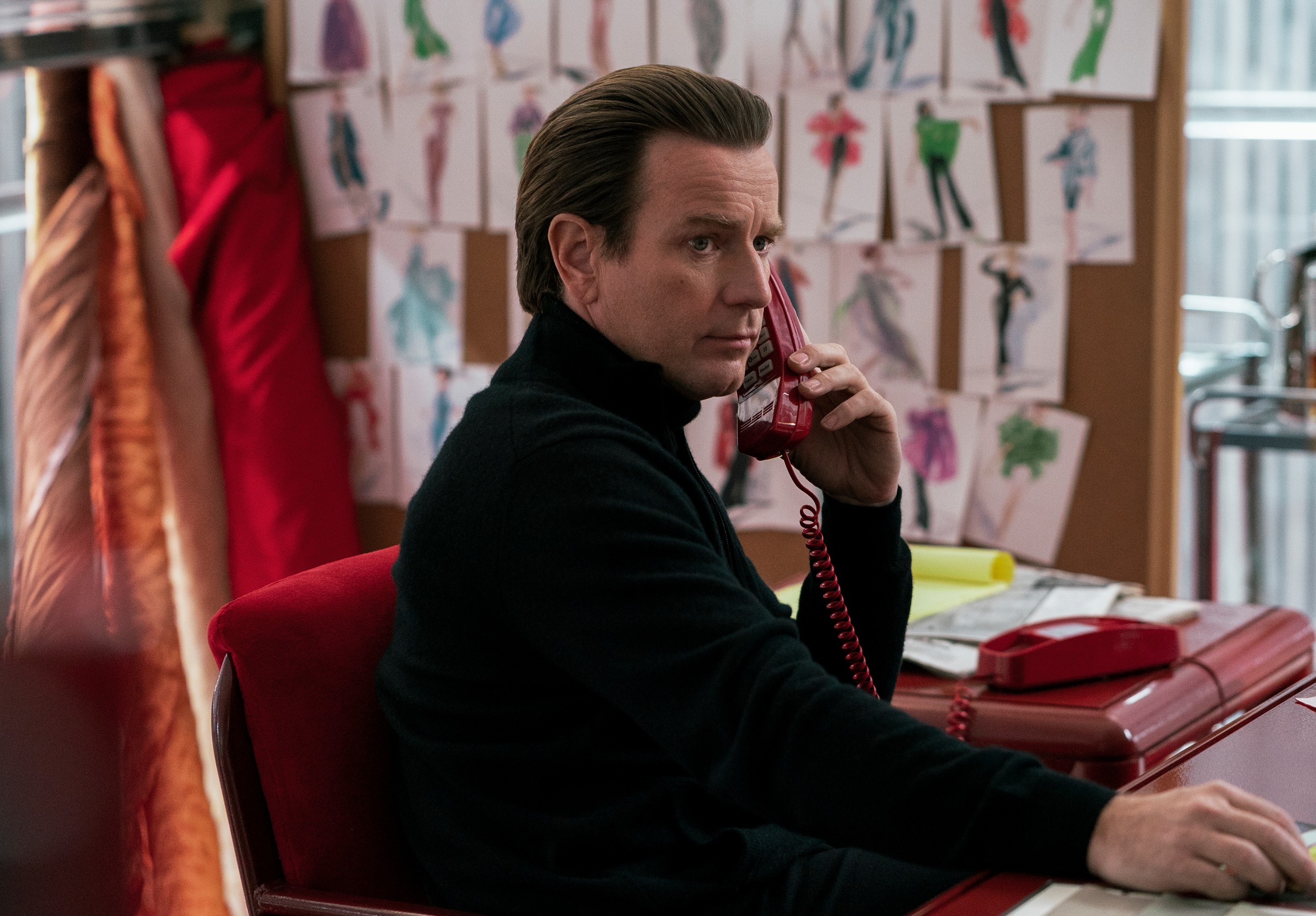 Hugo was an artist, known for being one of Andy Warhol’s assistants at his New York studio.

He met Halston in 1972 and the two began an on-off relationship – lasting for around a decade – with Hugo living in the designer’s home.

According to Vanity Fair, Peruchio Valls – one of Halston’s assistants – once said: "The person that Halston loved, more than his own life, was Victor."

It is believed Halston had an affair with fellow fashion designer and married man Luiz Estevez.

The company has changed ownership many times since Halston’s death, although it has maintained its prestigious name.

Disgraced film producer Harvey Weinstein – among others – partnered with Hilco Consumer Capital to relaunch the brand in 2006.

TV star Sarah Jessica Parker had a stint as Halston’s creative director during that time, wearing some of the brand’s dresses in Sex and the City 2.

Weinstein and co left Halston five years later, although Hilco continued to own the company until selling it to current owners Xcel in 2015.