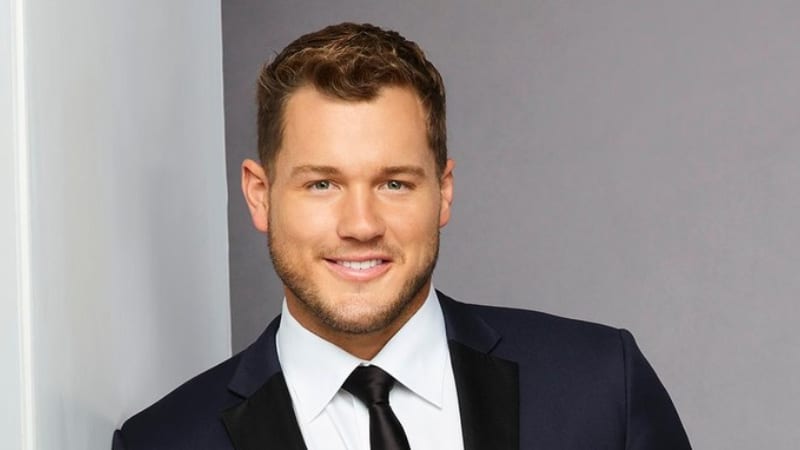 Another episode of The Bachelor aired tonight and it was time for Colton Underwood to send another set of women home. However, the drama between Onyeka Ehie and Nicole Lopez-Alvar seemed to grab all of the focus from the elimination, resulting in the episode ending with a “to be continued.”

Only one person went home during tonight’s episode. However, we think that two contestants will go home early in next week’s episode. 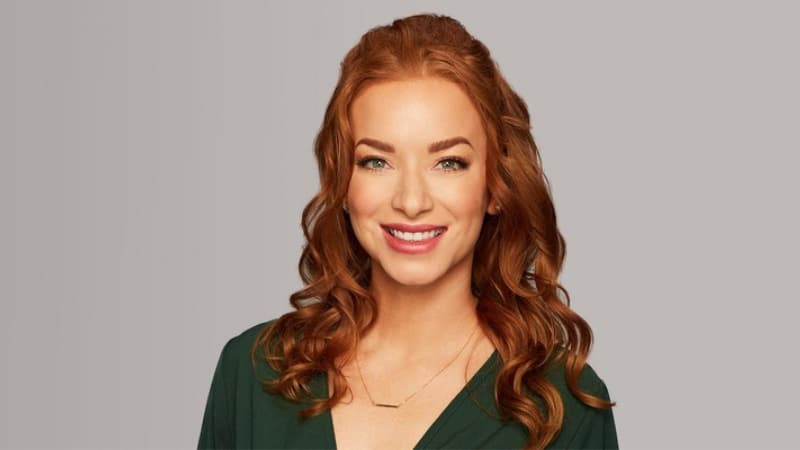 Elyse Dehlbom felt that her time with Colton Underwood had come to an end.

As Reality Steve reported, Elyse had been invited on the group date, but she could quickly see that she needed more time to get to know him before accepting a proposal. She later told the cameras that she may have made a mistake.

Elyse had been one of the first women to get a one-on-one date and the two appeared to have a great connection, but after a few more days of little interaction, she didn’t see it happening with him. 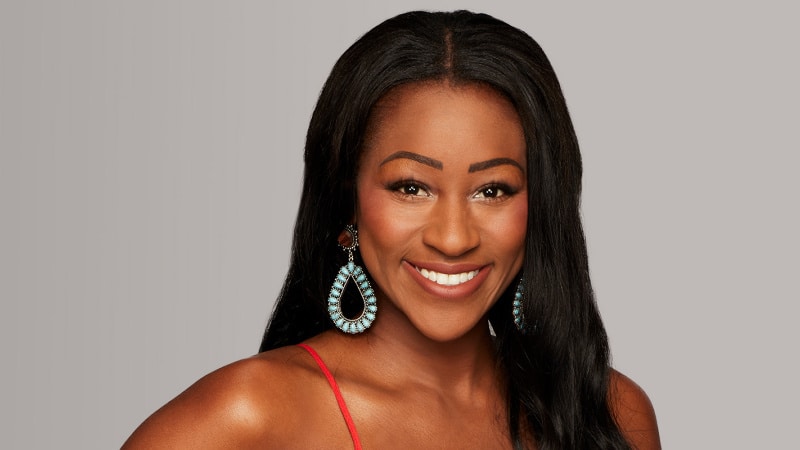 Onyeka Ehie started spreading some stories about Nicole Lopez-Alvar, as Elyse had reportedly told her that Nicole was only on the show because she wanted to get out of Miami.

However, some of the contestants claimed to have heard Nicole’s comments differently. Onyeka thought Colton needed to know that Nicole supposedly wasn’t there for the right reasons and told him everything she had heard.

Before the episode was over, it was clear that Colton Underwood was frustrated with the drama. While Onyeka wasn’t eliminated tonight, we predict she’ll be the next to go. 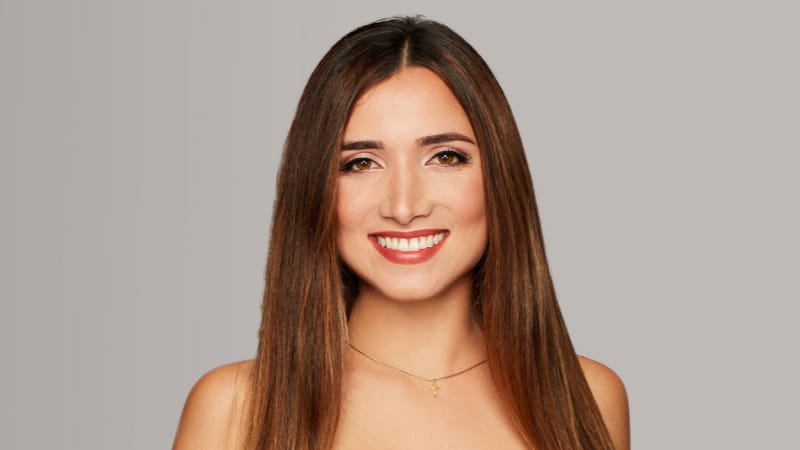 Even though Nicole Lopez-Alvar only tried to defend herself, things didn’t work out well for her. As Colton heard them arguing and came to see what was wrong, Nicole wouldn’t stop challenging Onyeka and everything she had said about her. Surprisingly, Colton walked away from the conversation.

Nicole may have tried to defend herself, but Colton clearly doesn’t want drama. After tonight’s fight, she may be eliminated along with Onyeka.

Colton Underwood’s journey continues next week with the 10 remaining women who are left.

The Bachelor airs Mondays at 8/7c on ABC.