Here's everything you need to know about last year's pop music extravaganza including who won and where it was held. Let's have a look. 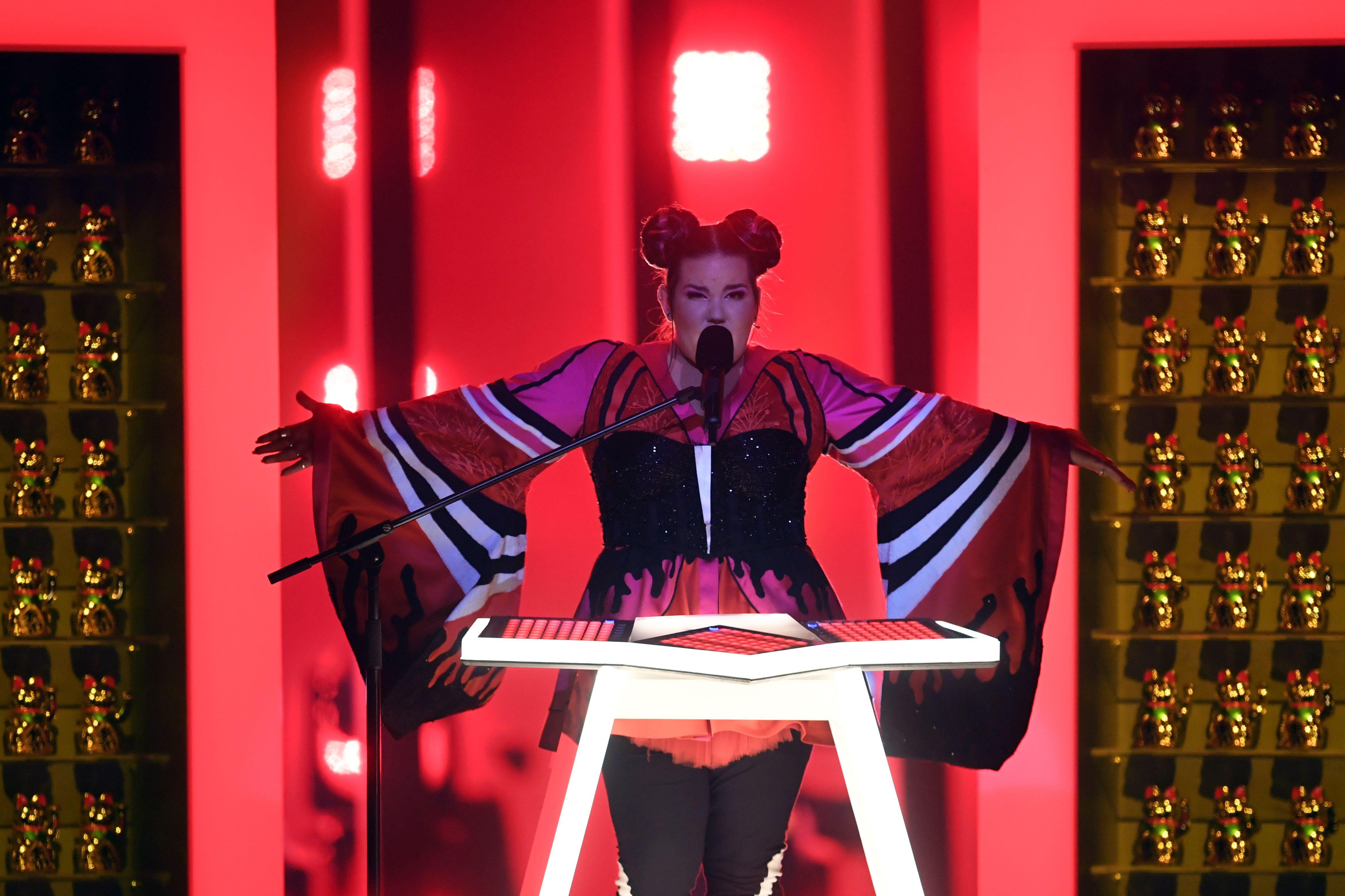 Eurovision fans were kept on the edge of their seats during the voting in the grand final on May 12, 2018.

In a tight run finish, Netta from Israel emerged as victor and Cyprus came second, with Austria just edging out Germany to take third place.

The UK finished in 24th place after Surie's performance was disrupted by a stage invasion from protester Dr ACactivism.

Here is the full results table; 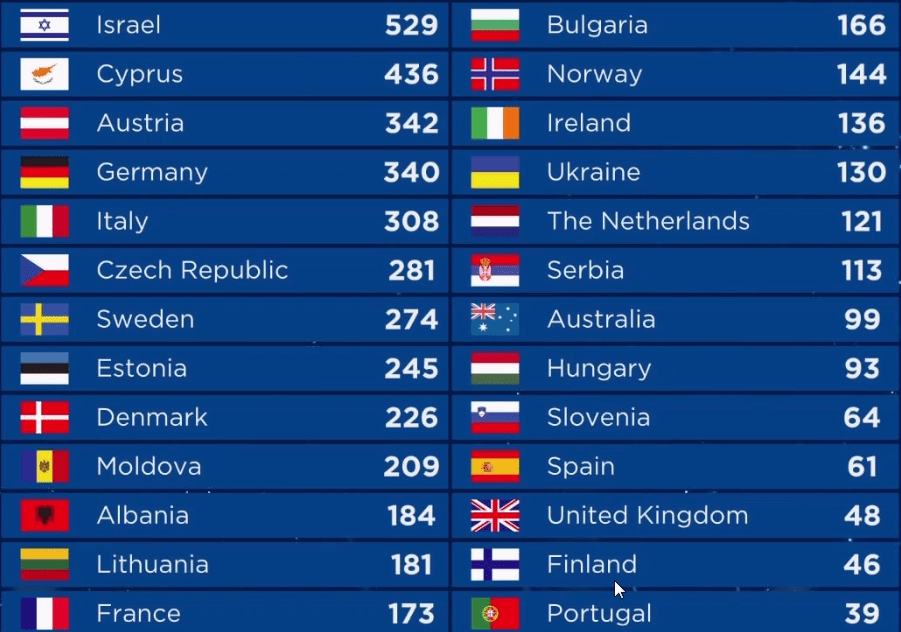 When was Eurovision 2018 and where did it take place?

It took place for the first time in Portugal, at the Altice Arena in Lisbon.

Portugal achieved its first Eurovision victory at the 2017 contest in Kiev with their song Amar Pelos Dois, which was performed by Salvador Sobral.

Who won the Eurovision Song Contest in 2017?

The country has taken part in Eurovision a total of 48 times since their first appearance in 1964.

They were the longest running contestants never to have won the competition, having placed highest back in 1966 when they came sixth.

This has now been firmly changed by Salvador's success as the West European country picked up its first victory in Kiev.