Here's the lowdown on her strange social media behaviour… 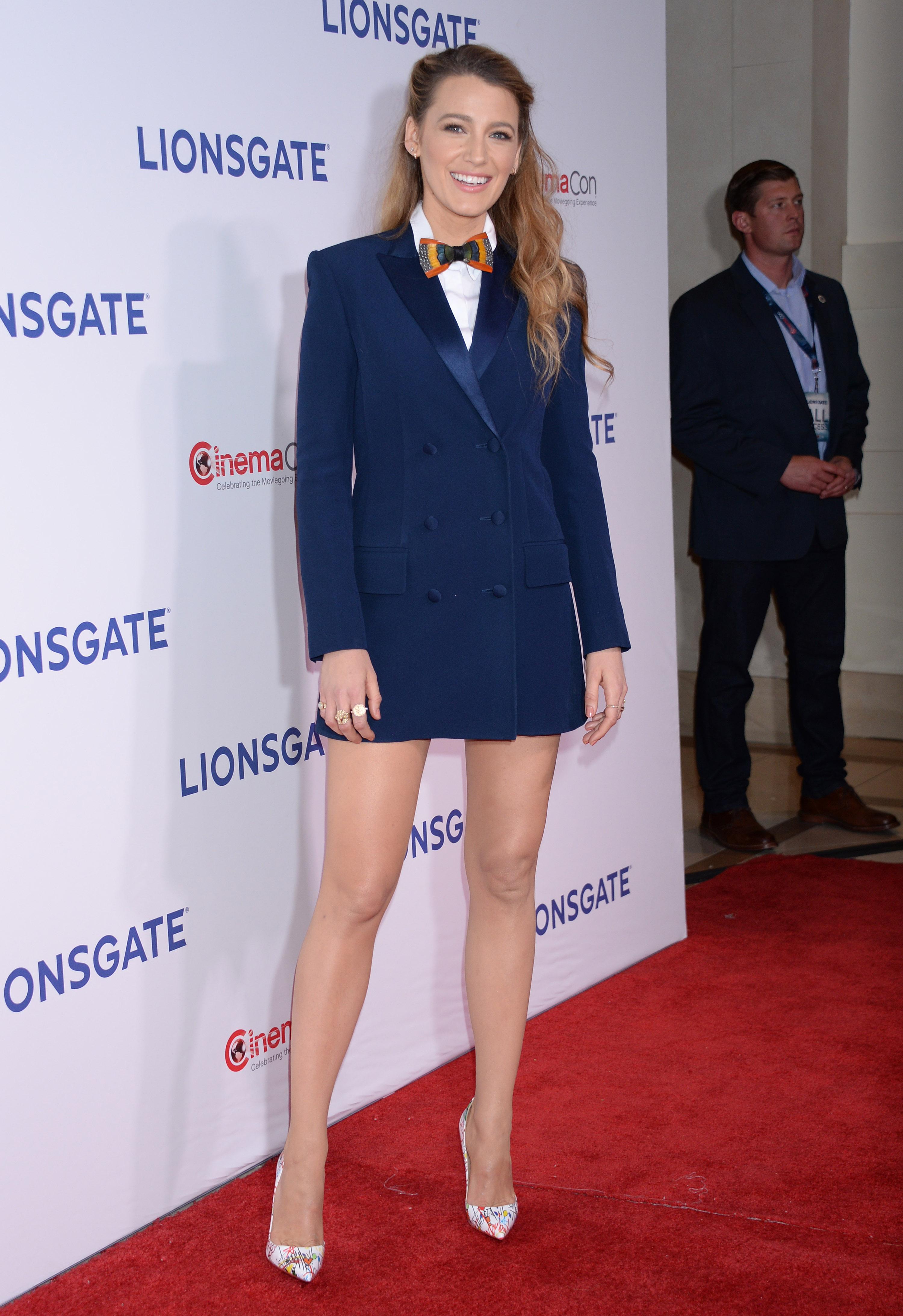 Why did Blake Lively unfollow Ryan Reynolds and post 'What happened to Emily?'

It transpires that Blake's vanishing act is all just an elaborate publicity stunt for her upcoming mystery thriller, A Simple Favor.

Blake, 30, had teased her social media departure on Twitter, sharing a cryptic clue in the form of an unfinished game of hangman.

The completed phrase is now Blake's Instagram bio: "What happened to Emily?"

The 30-year-old actress has followed 37 strangers who share the name with her next big screen role, Emily Nelson. 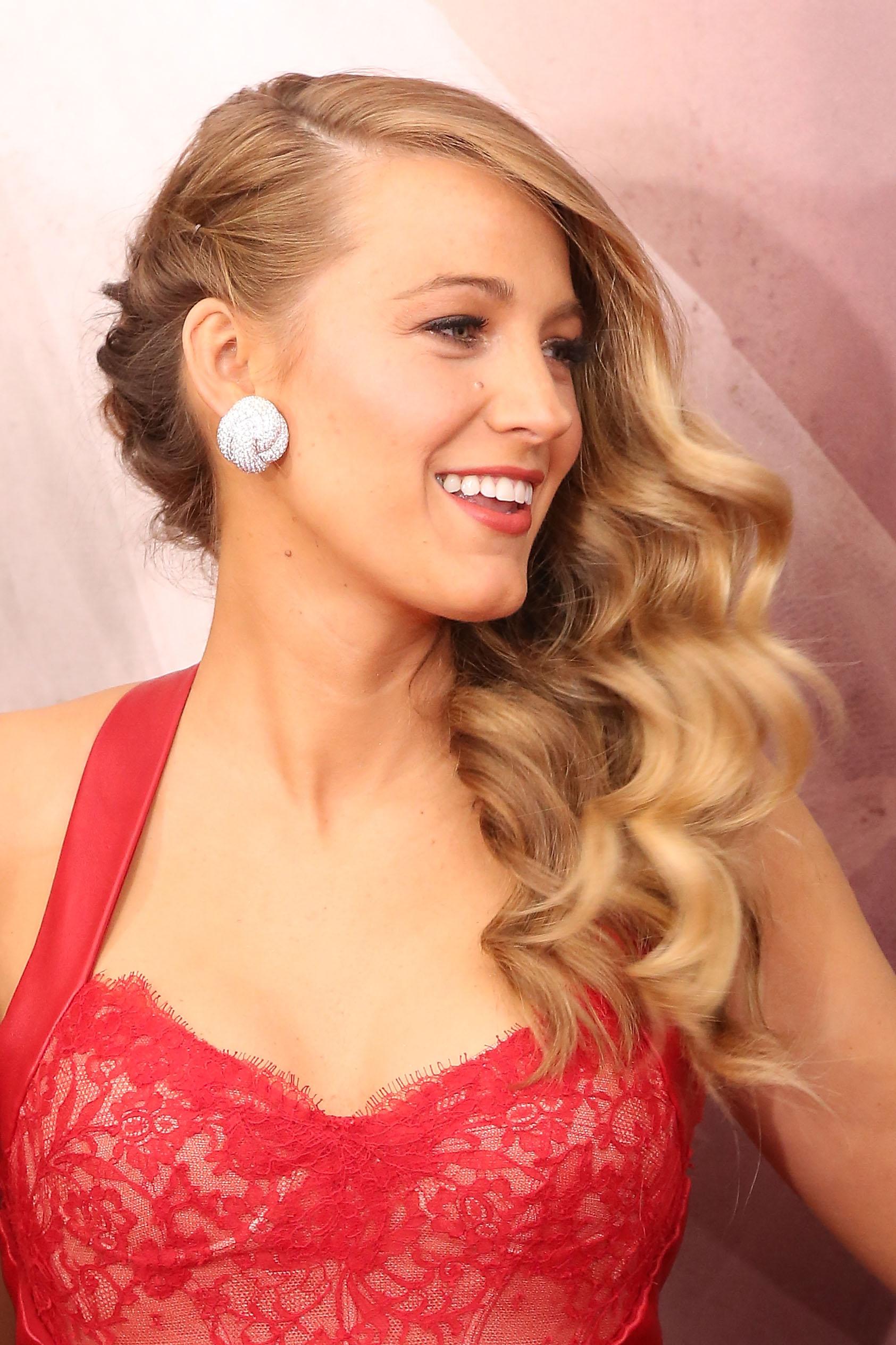 What has Ryan Reynolds said about it?

Husband Ryan has responded to Blake's social media dumping while appearing on an Australian radio show to promote Deadpool 2.

Speaking on Smallzy's Surgery, he joked: "Yes, she did. I'm very sad about that. Definitely stinks. It's a terrible way to find out that I've been kicked out of the house, to be honest.

"Absolutely terrible. I don't know where rage like that comes from."

Most read in TV and Showbiz

Who is Emily Nelson?

A Simple Favor  is about a mum blogger, Stephanie Ward, played by Anna Kendrick.

Stephanie is asked a favor by her best friend Emily Nelson one day, to help pick up Emily's son after school.

But Emily never shows up to collect her son from Stephanie.

In the film, she tries to figure out the mystery behind her friend's sudden disappearance.