Kaley Cuoco discusses the ending of The Big Bang Theory

Jim Parsons was the actor behind one of the main characters in the geeky comedy The Big Bang Theory. His alter ego Sheldon Cooper lived with Leonard Hofstadter (played by Johnny Galecki) and were friends with Howard Wolowitz (Simon Helberg), Raj Koothrappali (Kunal Nayyar) and Penny (Kaley Cuoco) who lived across the hall. The CBS and E4 comedy told of their friendship, giving an insight into those who live for Marvel, comic books and everything to do with science.

WARNING: This article contains spoilers from The Big Bang Theory.

Why did Jim Parsons quit The Big Bang Theory?

Sheldon was the heart of The Big Bang Theory, spending half the time making everyone laugh and the other half getting on his friends’ nerves.

The Big Bang Theory had been on TV since 2007, with viewers watching how each one of the group had grown from the first to the last series.

But once actor Parsons decided to leave the show, this was most likely the reason why the comedy came to an end.

Actor Parsons has explained there were a few factors that led to him quitting. 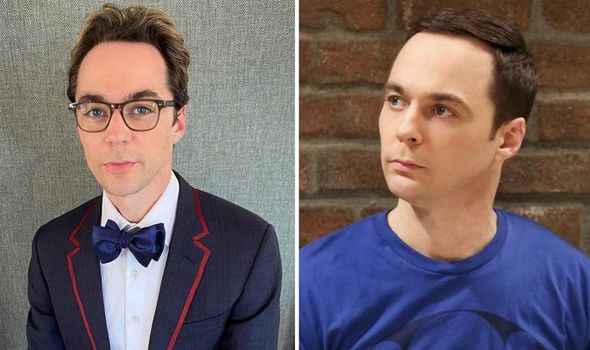 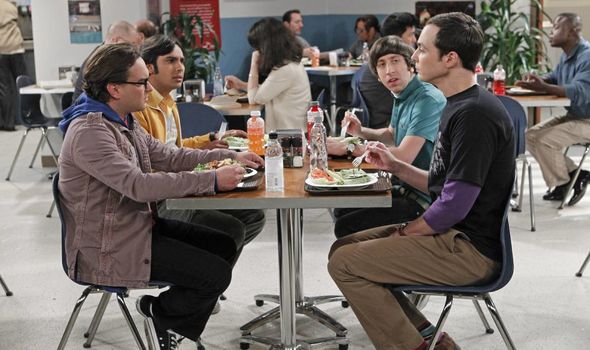 Speaking on David Tennant Does a Podcast With…, Parsons talked of how he was “exhausted”, balancing filming The Big Bang Theory, rehearsal for a play, featuring in an Intel commercial, as his beloved dog became sick.

He then broke his foot while on stage a few days after his pet had to be put down.

Parsons explained: “I was exhausted. I was really upset about, more than anything, one of our dogs was getting really at the end of his life around then.”

“It was the scariest moment for the next couple of days because I felt like I was at the edge of a cliff.

“I was teetering and I saw something really dark below between the death of the dog.” 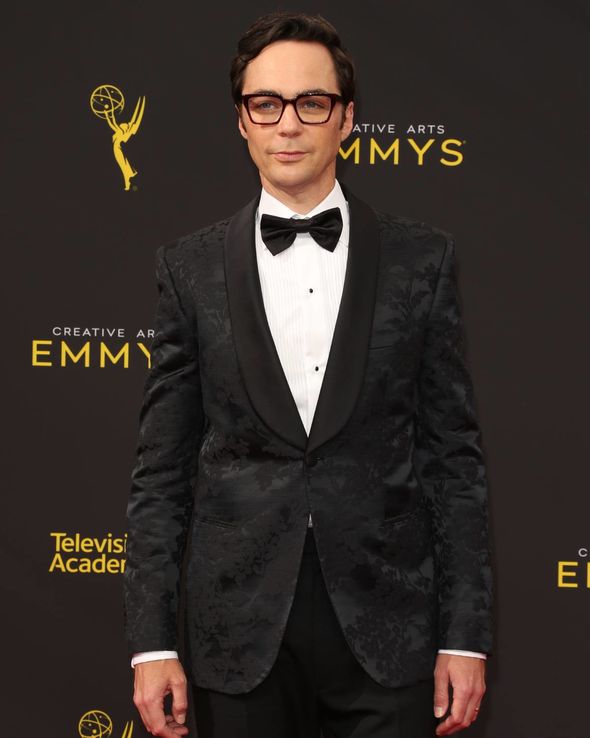 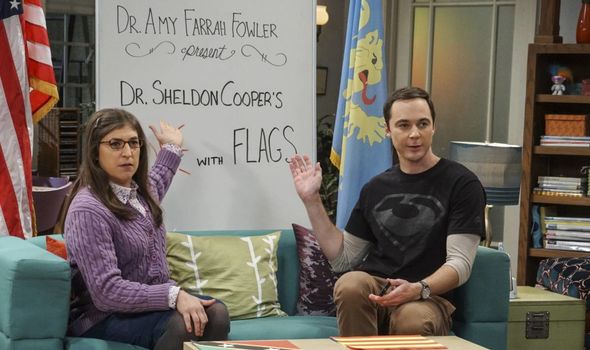 He continued: “The bottom line was that it was a really intense summer.

“The dog passing away, he was 14, and Todd and I had been together for 15 years at that point, so it just was the end of an era.

“I had this moment of clarity that I think you’re very fortunate to get in a lot of ways, of going ‘Don’t keep speeding by’. You know? ‘Use this time to take a look around.’ And I did.”

Prior to this “intense” period in Parsons life, he did previously think about leaving the show.

The 48-year-old signed a contract for the last two years with the cast unclear what would happen after this period came to an end.

But Parsons said he had “a suspicion in my heart” that it would be the end for him.

In the final episode of The Big Bang Theory, Sheldon and his wife Amy Farrah Fowler (Mayim Bialik) was awarded The Nobel Prize in Physics.

They lived out their dream together, having discovered super-asymmetry on their wedding day.

Even though The Big Bang Theory is over, a part of it does still live on.

Spin-off show Young Sheldon delves into the boy genius’s childhood and how that led him to become the talented yet annoying scientist in the sitcom.

Young Sheldon is expected to return for season five in September 2021.

The Big Bang Theory is available to watch on CBS and E4.