FILLING in for Piers Morgan in Good Morning Britain, Richard Bacon had his big break in nineties when hosting Blue Peter.

In 1998, however, his world came crashing down when he became the first host of the CBBC show to have his contract terminated mid-season. 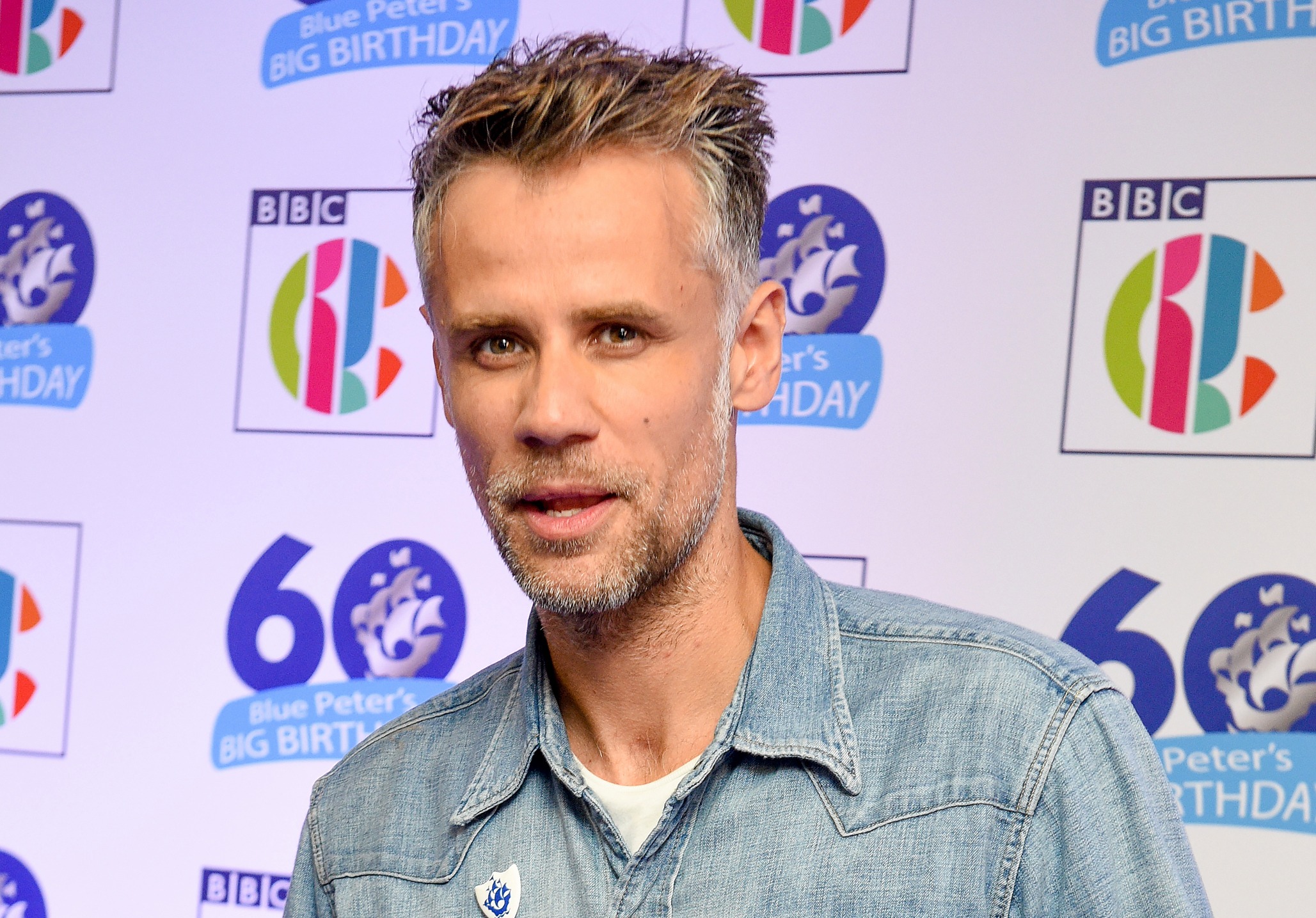 Richard joined the children's show in 1997 following a debut as a reporter for BBC Radio Nottingham.

Hewas dramatically booted off the Blue Peter set, 18 months after he first hosted the show.

This shocking departure followed a News of the World report in which it was reported that the broadcaster had been using cocaine, which he then admitted to.

Scandal followed as Richard was asked to return his Blue Peter badge.

The then Head of BBC's children's programmes Lorraine Heggessey went on air to explain what had happened to young viewers. 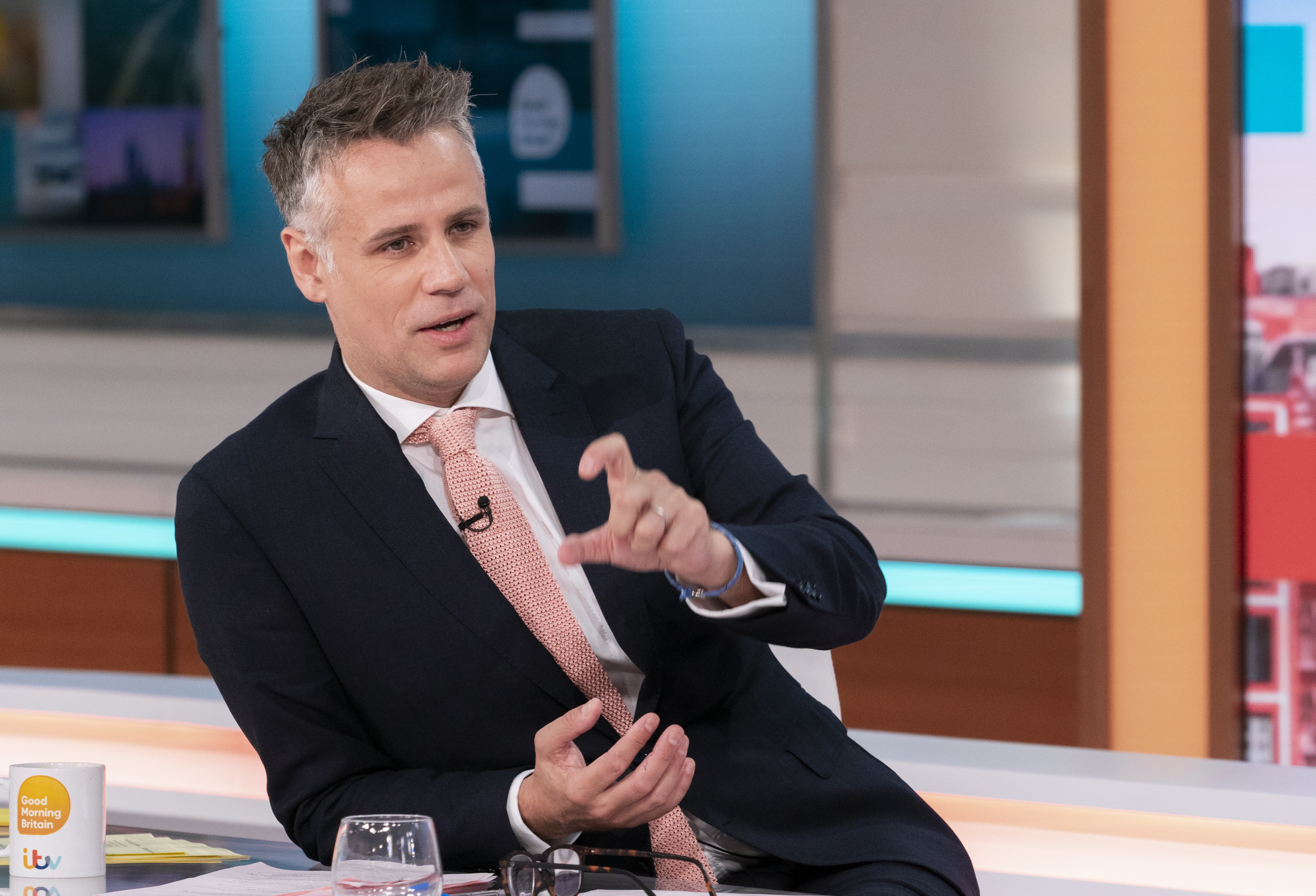 What has Richard Bacon said about leaving Blue Peter?

Speaking about his time on Blue Peter while hosting Good Morning Britain, on August 23, 2021, Richard avoided going over the reasons which led him to be kicked off the show.

He didn't even want to hold the annual with his face on, alongside former co-star Konnie Huq, when Andi Peters poked fun at his exit.

He reluctantly added: "Andi brought it up on Friday, it's the one where I prematurely left that show for reasons we don't need to discuss Ranvir, but I think it is the only one left."

"There is just something about it that makes me feel awkward… it's fine."

Although he squirmed with embarrassment on the Good Morning Britain set, he was added back to the Blue Peter fold in 2018.

The 60th anniversary special for the BBC show was celebrated with a hint of redemption for Richard as he was given his badge back by Peter Purves.

The latter was seen pinning the badge onto his shirt by Buzzfeed reporter Scott Ryan, who shared snaps of the heart-warming scene on Twitter.

What is Richard Bacon doing now?

Despite his short-lived career on Blue Peter, Richard has gone on to have a successful journey.

He hosted gigs on Top of The Pops, The Big Breakfast and This Morning in the 2000's. He also presented a news show on BBC Radio 5Live, on Radio 2 and LBC.

Richard also tried his hand at acting, appearing as himself in a number of dramas and comedies in the likes of The Thick of It, Hotel Babylon and Psychoville.

More recently, however, and as mentioned above, Richard became one of the hosts replacing Piers Morgan on Good Morning Britain.

The controversial TV personality stomped off the set of the ITV morning show in March, 2021, following a row with weatherman Alex Beresford.

In recent years, Richard's health has also been the subject of speculation and worry.

In 2018, he was taken ill on a transatlantic flight, put into a medically induced coma and was treated for a lung infection.

Speaking to the BBC, he then said he had come close to death.

"The first two nights went really badly", he admitted, "the infection was winning and my lungs were losing."

"My blood oxygen level went down to 70%, and when you go below 70% basically you are looking at death or brain damage – but more likely death."

"I hit 70% and for the first two nights, I have since found out, I came quite close to death."