Although Stern has not really addressed Egar's departure, there is speculation for the reason as to why he left. 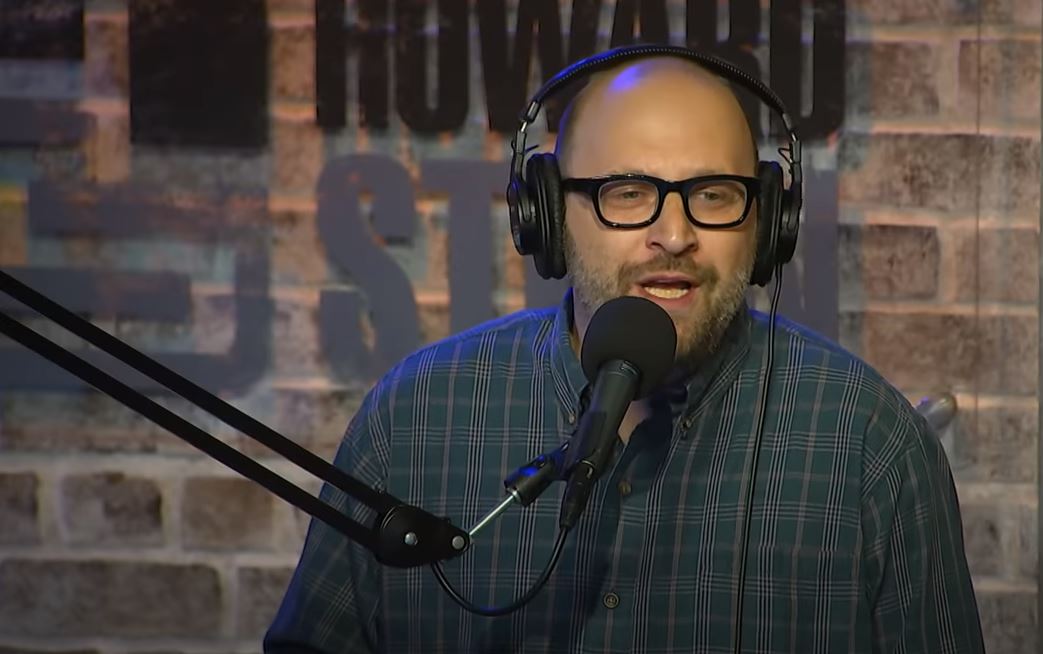 Why did Shuli Egar leave The Howard Stern Show?

Shuli Egar was an aspiring comedian before he was hired on The Howard Stern Show in 2005.

He became one of the on-air talents after years in the news office and writer's room.

In January 2021, Egar left the show. Late night talk show host Jimmy Kimmel teased that it was because Egar moved from New York City to Alabama.

"What do you think of Shuli moving to Alabama?" Howard asked Jimmy Kimmel on an episode of The Stern Show in September 2020. 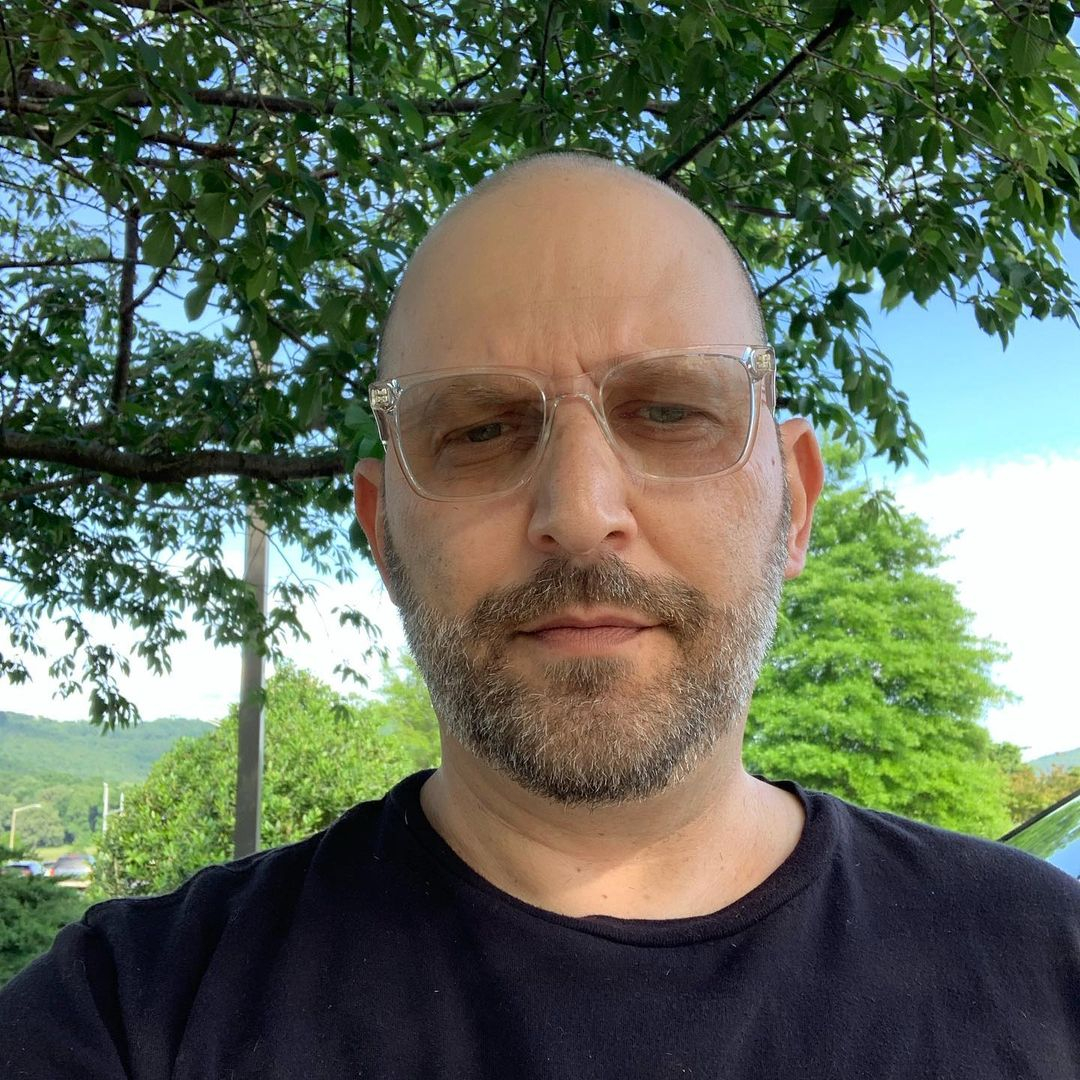 "I don't know how it will work practically. Doesn't he need to be at the show in the office? Or are his duties mostly confined to chasing Whack Packers around?" Jimmy responded.

Egar revealed on his podcast that he moved his family to Alabama amid the height of the Covid-19 pandemic and George Floyd protests due to space and safety reasons.

Egar's duties with The Whack Pack were diminished due to the physical separation with the station. Eventually, Egar left the show altogether and began working on a podcast of his own.

"I want to thank, from the bottom of my heart, Howard, Robin, Gary, Fred, that crew, for bringing me into that studio," he said on his podcast.

How long has he been presenting the Howard Stern show?

Upon graduating college in 1979, Stern worked the morning show at WRNW in Briarcliff Manor, New York, WCCC in Hartford, Connecticut, WWWW in Detroit, Michigan, and WWDC in Washington DC until 1982.

His show immediately became number one, making him the first person to achieve that milestone in both LA and NYC. 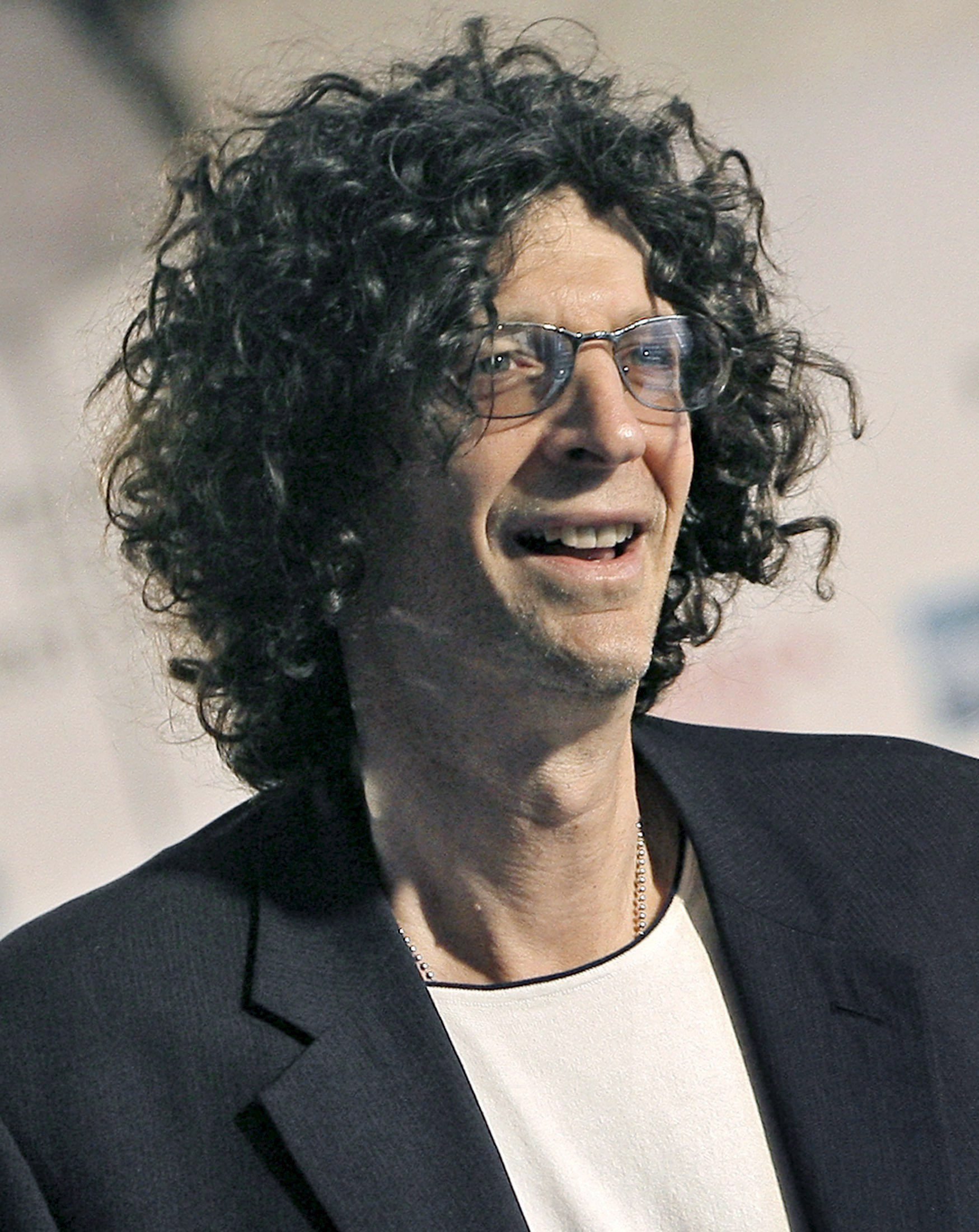 He first secured a deal with Sirius, a subscription-based radio in 2004.

Stern was getting his contract extended every five years due to the massive success of his radio show.

Stern is now reportedly worth over $650million.

Who is Howard Stern's wife Beth?

Beth Ostrosky is an author, actress, model, and animal-rights activist who has been married to Howard Stern for more than a decade.

Additionally, she is a spokesperson for the North Shore Animal League of America, the world’s largest no-kill animal rescue and adoption organization.

She also appears regularly on network morning and daytime talk shows and has been a guest co-host on The View.

Ostrosky was born on July 15, 1972, in Pittsburgh, Pennsylvania.