GRIMES is making headlines because of a recent TikTok video that went viral.

But people are leaving with more questions than answers from the video. 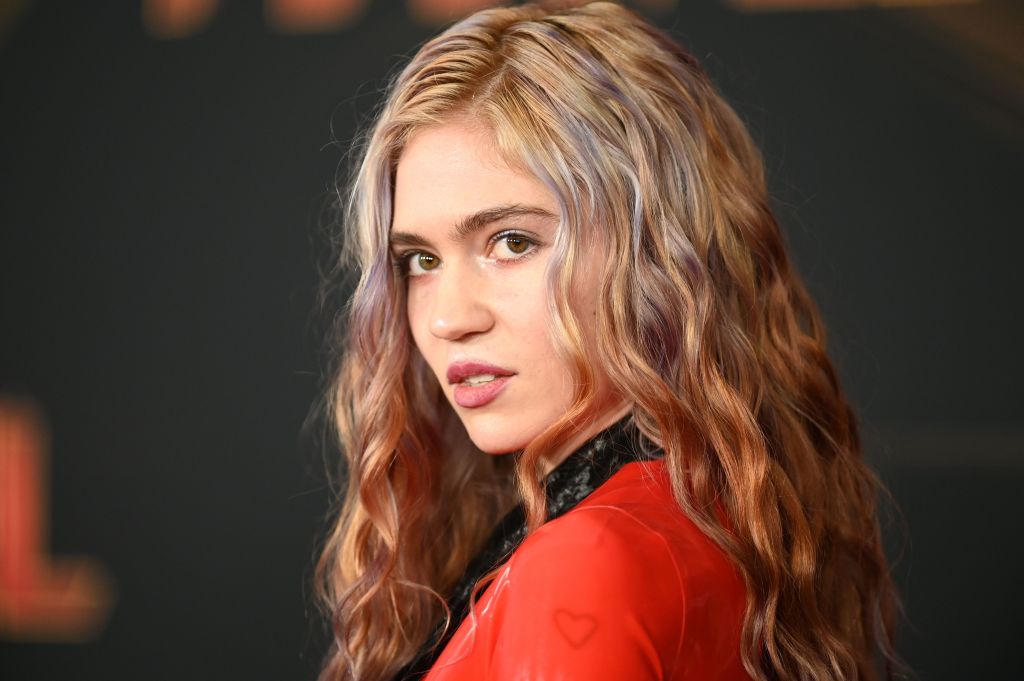 Grimes took to TikTok to tell her followers that artificial intelligence was the fastest path to communism.

"I have a proposition for the communists. So, typically most of the communisms I know are not big fans of A.I.," she said.

"But, if you think about it, A.I is actually the fastest path to communism."

She went on to explain how she feels this is so. 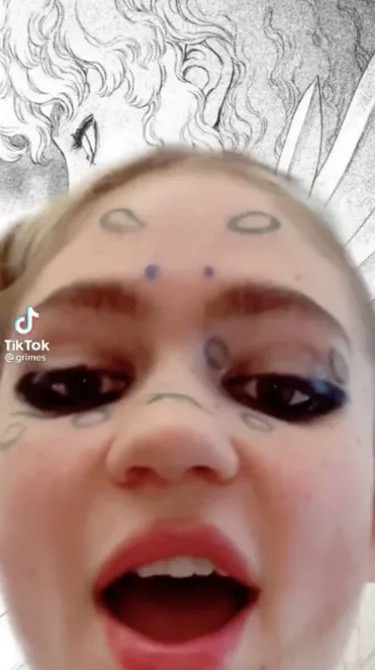 "A.I could automate all the farming, weed out systematic corruption, thereby bringing us as close as possible to genuine equality," she said.

"So basically, everything everybody loves about communism but without the collective farm 'cause, let's be real, enforced farming is really not a vibe."

The actual definition of communism as a political ideology is when all property and production is publicly owned, and people are paid for their contributions to the classless society.

However, according to Karl Marx, the foundation of a communist society is class warfare. 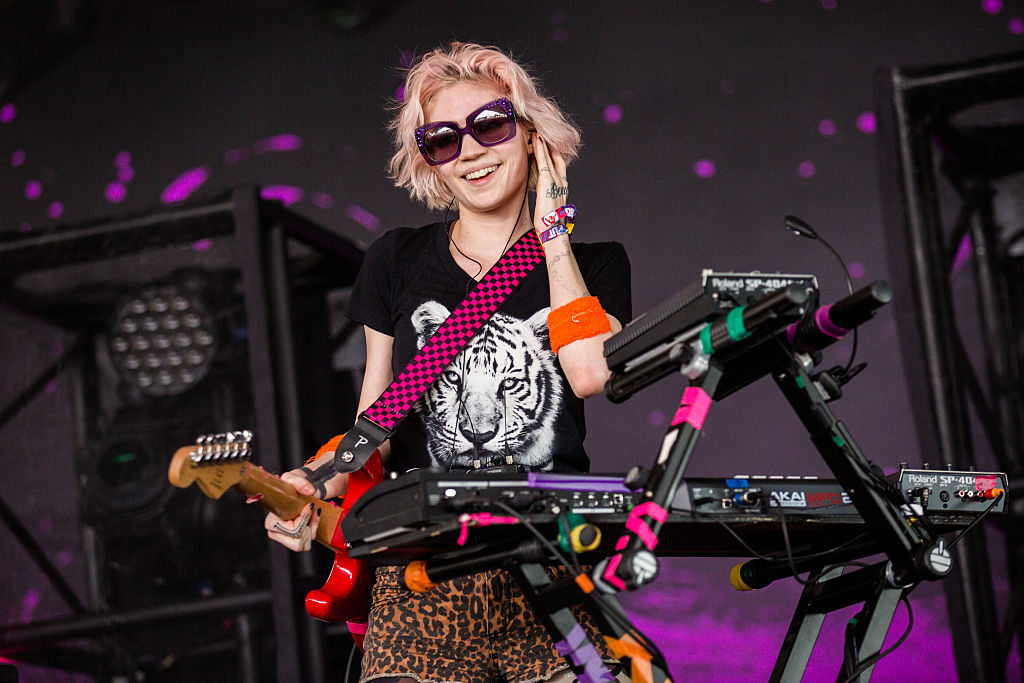 And while Marx believed that countries would overthrow capitalism and move towards socialism, he also believed that this would happpen all over the world, thus creating global communism.

However, history has not proven Marx correct — in fact, it's proven the opposite.

What's more, as various military coups have proven, leaders who seize power by warfare rarely, if ever, enforce a socialist society as envisioned by Marx.

Rather, military leaders at the forefront of a coup overthrow the sitting government and establish a dictatorship.