Amid the dizzying multiversal multitude of announcements from Marvel Studios president Kevin Feige at San Diego’s Comic-Con this weekend, perhaps the most surprising (other than Natalie Portman as a female Thor in Taika Waititi’s Thor: Love and Thunder) was a reboot of the long-dormant vampire-hunting franchise Blade, with two-time Oscar winner Mahershala Ali taking over the title role from original star Wesley Snipes. The project is in its early stages, with no release date, and no director. That void left social media users free to do what they do best, and on Twitter, the consensus was clear: Jordan Peele should do it.

It was hard not to wonder, though, why those fans would want one of the only filmmakers alive who’s making original ideas viable at the box office to abandon his path after Get Out and Us. And as it happens, when I spoke with Peele at length in December for Rolling Stone’s cover story, Peele had already been offered more than one big franchise movie — and he said he’d turned them down, despite feeling “total temptation.” 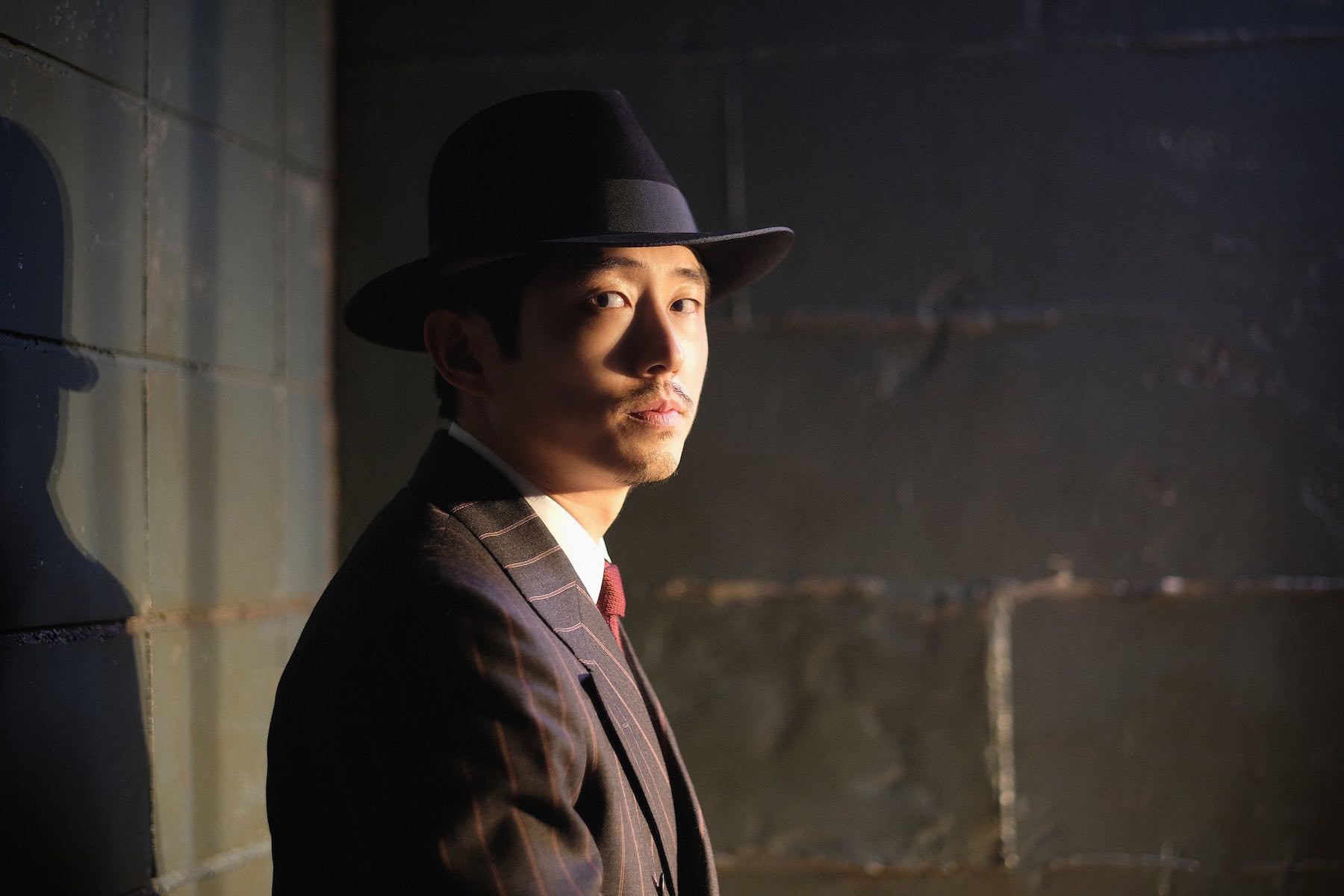 The Two Sides of 'Us' Star Winston Duke

“So many of those properties — it’s a childhood dream to be able to essentially see what you saw in your imagination as a child, watching or reading or whatever you were doing with that stuff,” he said. “It’s a filmmaker’s dream. But you know, I feel like I only have so much time. I have a lot of stories to tell, and it just doesn’t feel right.” He paused, and then he emphasized: “It just doesn’t feel right.” In any case, he told me later, “I’m a comic book and graphic novel appreciator, but I can’t call myself a true fan boy.”

Still, there is some precedent for Peele’s involvement in reboots — just not as a director. He and his Monkeypaw Productions team produced the recent Twilight Zone revival, and they’re also producing a “spiritual sequel” to the 1992 horror classic Candyman, which Peele co-wrote with Vin Rosenfeld, with Nia DaCosta set to direct beginning in August.  “Candyman was one of my favorites,” he said. “As a director, if I was going to do any pre-existing property it’d be something like that. But I just feel like, look let’s help tell the story, but save my directing ventures for these stories that are my originals. I don’t know a better way to say it.”