But will he return for the 2019 series? Here's what we know so far… 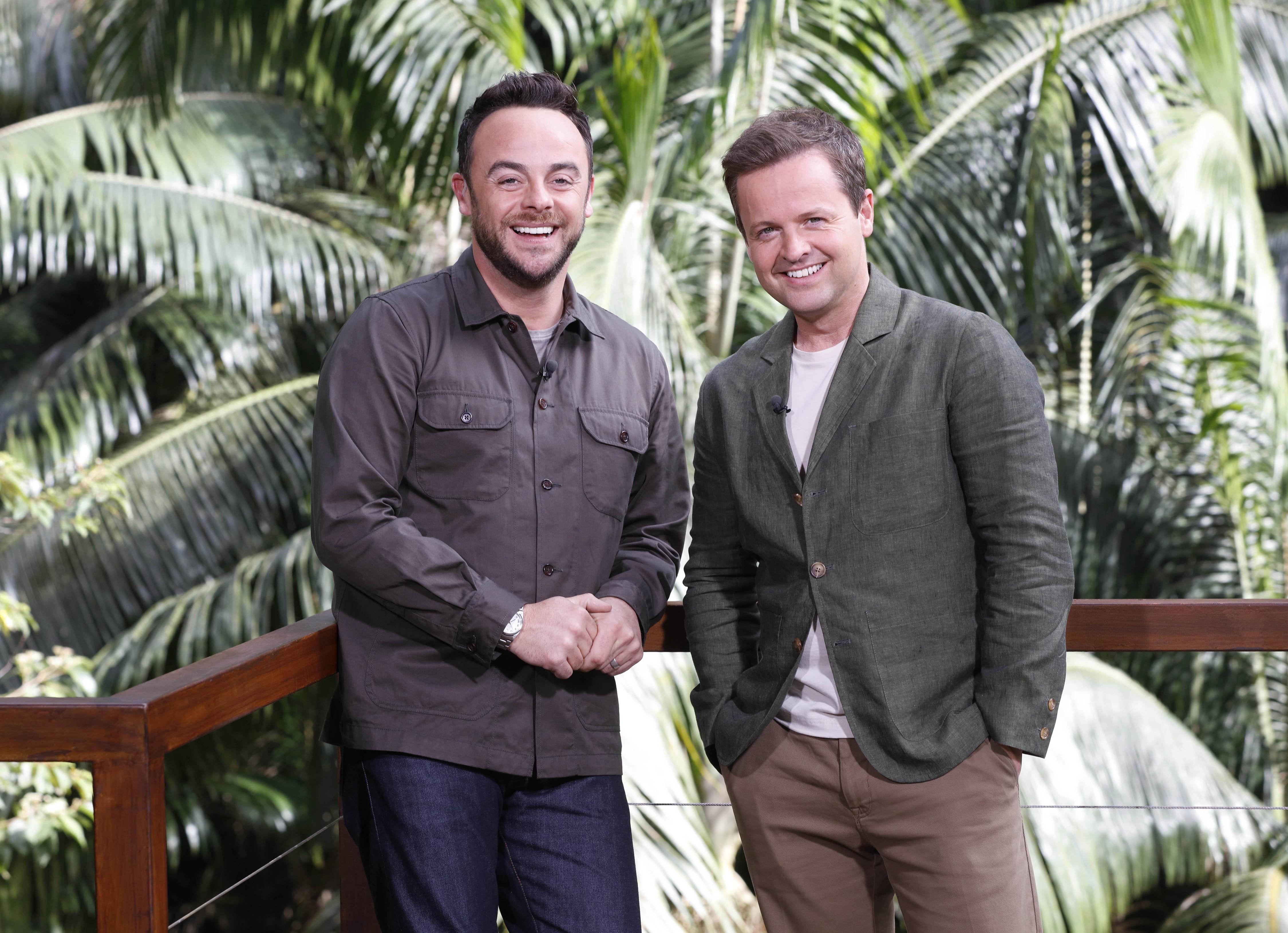 Will Ant McPartlin return to work?

In December 2018, The Sun revealed Ant has been cleared to return to work and will start filming the auditions for BGT and will be back hosting the live shows alongside Dec in 2018

The 43-year-old is also expected to be back in Australia next year to return to his co-hosting job on I’m A Celebrity Get Me Out of Here, which had been filled by Holly Willoughby this year.

The 2019 series of Saturday Night Takeaway, which requires lots of filming before the series starts on air, has also been cancelled in order to allow Ant more time for his recovery. 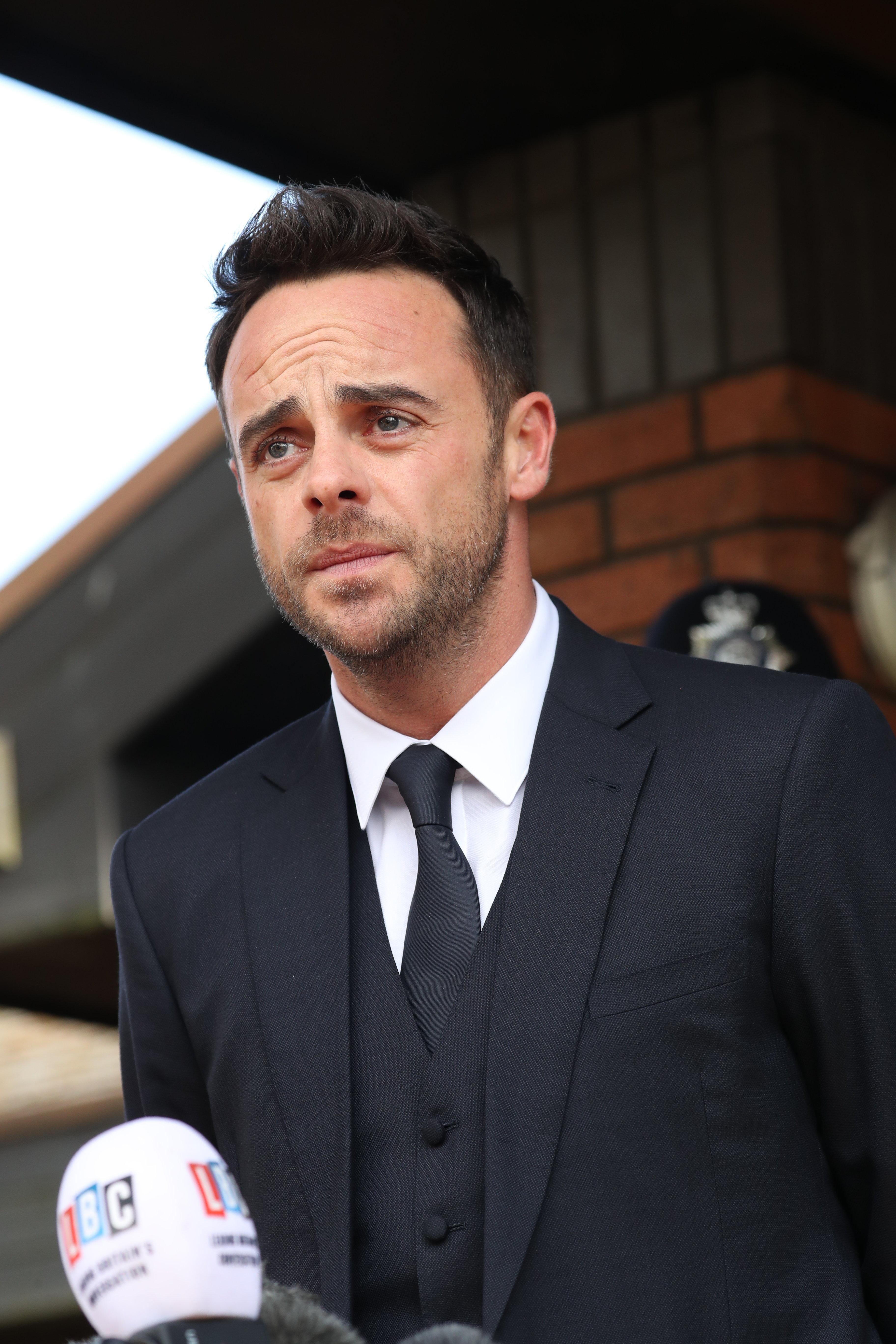 Why did Ant pull out of I'm A Celebrity?

In August, The Sun's Bizarre column exclusively confirmed that Ant would not be returning to I'm A Celebrity in 2018.

The troubled TV presenter has been battling addiction pain killers and alcohol.

He was pulled out of his TV commitments after he was convicted of drink driving in April 2018.

This was after a collision that took place in Richmond, London in March.

Speaking from the court, he said, “I let myself down, I let a lot of people down. For that I’m truly sorry.”

McPartlin pulled out of the remaining two episodes of Ant and Dec’s Saturday Night Takeaway, as well as the live finals of Britain’s Got Talent – which Donnelly fronted solo.

Will Holly Willoughby be back on I'm A Celebrity 2019?

Philip Schofield revealed Holly Willoughby won't be returning for a second series, insisting that 37-year-old Holly's stint down under was only a "caretaker role".

Speaking to the Daily Star, Phillip, 56 explained: "Holly has been a triumph in the jungle.

"It was always going to be a difficult series for Dec so I was happy Holly was able to step in."

"But I can assure you it's very much a caretaker role. Don't get too attached."