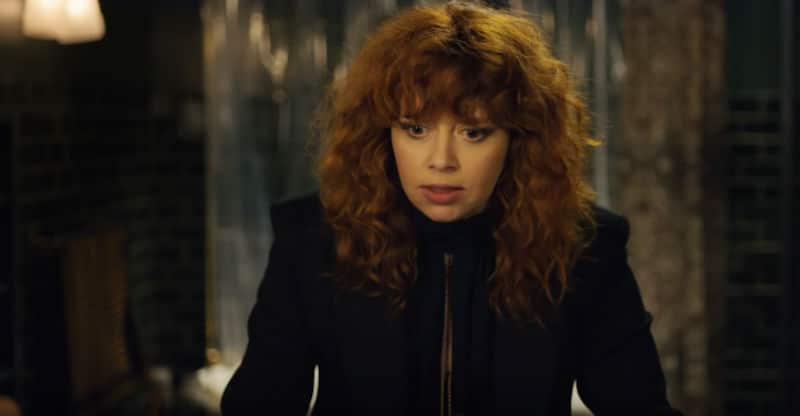 Natasha Lyonne-led Netflix series Russian Doll is one of the best series of 2019 so far, with the Netflix original being released to critical acclaim among critics and fans alike.

The series is about a woman named Nadia Vulvokov, who repeatedly relives her 36th birthday party every time she dies in what appears to be an endless time loop.

Russian Doll, which was created by Natasha Lyonne, Leslye Headland and Amy Poehler was pitched as a three-season series. Co-creator Leslye Headland told The Hollywood Reporter that they worked on the series for two and a half years and Netflix gave them the resources and support they need to create it.

As the series was released on February 1, Netflix will likely wait to see how the series performs before green-lighting a second season. However, with the buzz about it, critical acclaim and what appears to be a small budget, the chances are that fans can expect the series to return for a second season — likely next year.

What to expect in Russian Doll Season 2

A second season would follow Nadia’s character and the deeper meaning behind her repeated deaths and how the time loop affects people in her life. The creators of the series revealed in the THR interview that the plot of the series will be inspired by things going on in their personal lives.

Watch out. Santa’s not the only troublemaker coming to town. But in February. February 1st. @netflix @russiandollnetflix

Lyonne explained how Leslye helped create the Russian Doll vision, saying: “Leslye became an incredible partner for me in that we were able to somehow get something that just scratches the surface of that, which felt very much like an autobiographical truth to my experience.”

If you are looking forward to Season 2 of Russian Doll, you should hopefully expect a Netflix announcement in the next two months.