Prolific television writer-producer William Link, co-creator of classic TV series including Columbo and Murder She Wrote among others, died Sunday, December 27 of congestive heart failure in Los Angeles, his wife, Margery Nelson, told Deadline. He was 87.

In a career spanning more than 60 years, Link was best known for his collaboration with the late Richard Levinson. The two – who first met at the age of 14 and began collaborating almost immediately on stories, radio scripts, and dramas – saw television’s potential to capture the current scene and contribute to the national discussion about such subjects as race relations, student unrest, and gun violence.

Co-created by Link and Levinson, Columbo, starring Peter Falk as LAPD homicide detective Columbo aired on NBC from 1971 to 1978. The character and show popularized the inverted detective story format, which begins by showing the commission of the crime and its perpetrator. 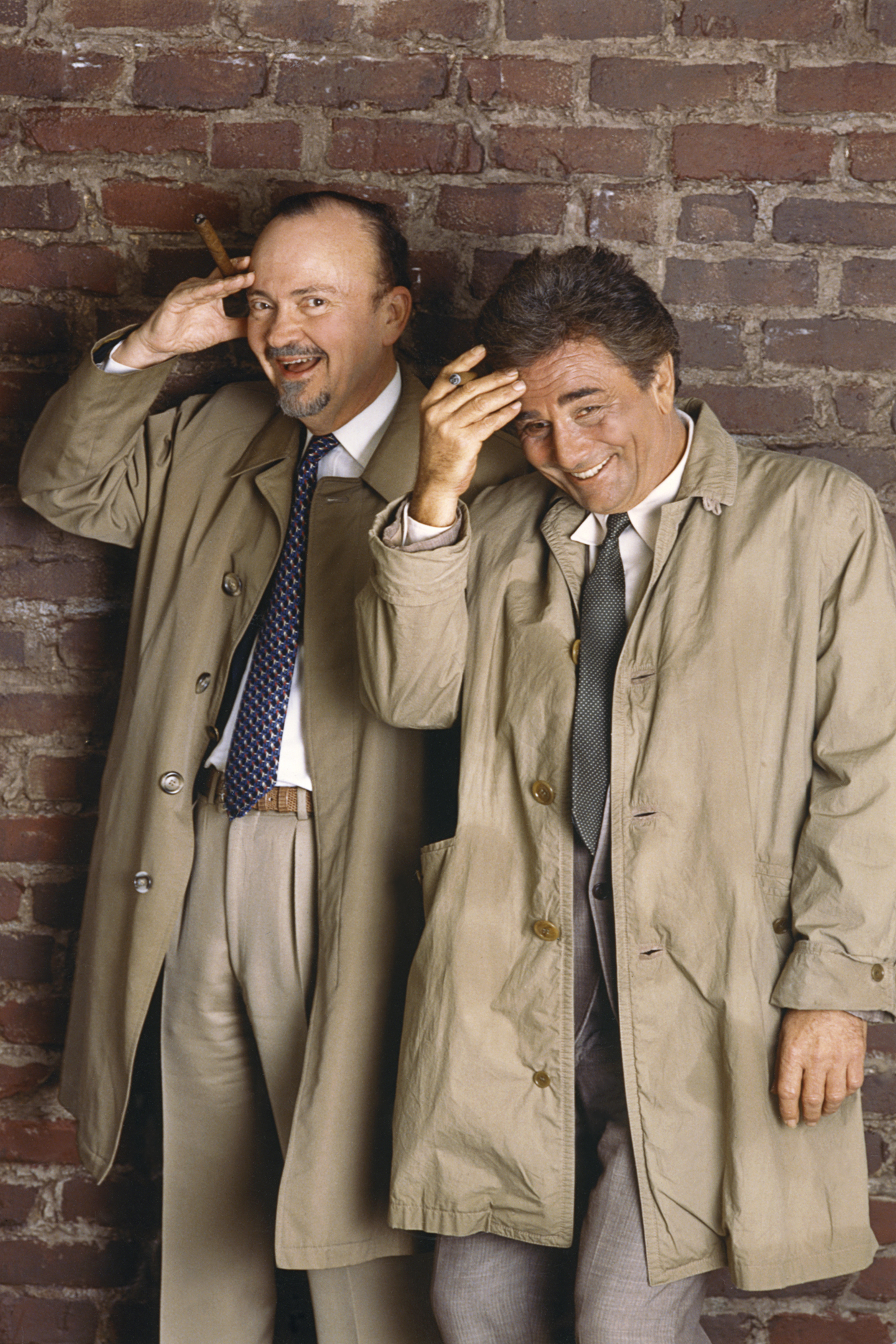 With Levinson and Peter S. Fischer, Link created Murder, She Wrote, which made its network debut in 1984. The series, starring Angela Lansbury, followed mystery novelist Jessica Fletcher, who lives in Cabot Cove, Maine, but solves crimes wherever she travels. Although network executives weren’t keen on a show with no sex, little violence, and a female protagonist of a certain age, the series was hugely popular and ran for 12 years.

Link, with Levinson, also co-created several groundbreaking television movies including My Sweet Charlie (1970) about the burgeoning friendship between a white pregnant runaway in her late teens and an African American lawyer wrongly accused of murder; That Certain Summer (1972) one of television’s first sympathetic portrayals of homosexuality and The Execution of Private Slovik (1974), a powerful account of the only soldier executed for desertion during World War II.

In addition to their television work, Link and Levinson wrote the scripts for the feature films The Hindenburg (1975), Rollercoaster (1977), and Steve McQueen’s last film The Hunter (1980).

The duo penned the book Stay Tuned: An Inside Look at the Making of Prime-Time Television (1981), a fascinating account of how these Davids battled with the Goliaths who ran the major networks of the era. “Each time out we tried to do something that hadn’t been seen before,” Link told the New York Times in 1987, “something that would touch an emotional or social chord.”

Lovers of the mystery genre, their first professional sale as writers was Whistle While You Work, which appeared in the November 1954 issue of Ellery Queen’s Mystery Magazine, published during their first year at the Wharton School of the University of Pennsylvania.

Link and Levinson shared numerous awards including two Emmys, two Golden Globes, The Peabody, The Paddy Chayefsky Laurel Award for Lifetime Achievement in Television Writing, The Image Award from the NAACP, The Media Award from the Alliance of Gay Artists in the Entertainment Industry, The Producers Guild of America Hall of Fame, four Edgar Allan Poe Awards and The Ellery Queen Award for Life Time Achievement in Mystery Writing from the Mystery Writers of America. Additionally, Link and Levinson were inducted into the Academy of Television Arts and Sciences Hall of Fame in 1994. In 2018 Link was given the highest award MWA can offer: Grand Master status for the longevity and quality of his contributions to the genre.

Link is survived by his wife of more than 40 years, Margery Nelson, his nieces and nephews Amy Salko Robertson and John Robertson, Karen Salko Nieberg and Owen Nieberg, and, his grandchildren, Anabelle Robertson, Bennett, Fin, and Levi Nieberg, and his sisters-in- law, Elizabeth Nelson and Laurie Nelson and brother-in-law, Jonathan P. Nelson.

Due to current restrictions, the funeral will be for immediate family only. A memorial service will be announced at a later date. In lieu of flowers, donations can be made to http://www.chemotherapyfoundation.org/.