America’s Got Talent audiences learned the comedian wouldn’t be there to judge the competition alongside his colleagues Simon Cowell, Sofia Vergara and Heidi Klum. It comes after he revealed on Twitter during the time of filming he was unable to attend after falling ill.

During Tuesday’s instalment of the American talent competition, it opened with regular judges Sofia Vergara, Heidi Klum, and Simon Cowell, but no Howie.

In the episode, which aired on July 12, presenter Terry Crews informed the crowd and viewers at home why the comedian was missing.

He said: “Howie Mandel is not feeling well today.

“He will not be joining us.” 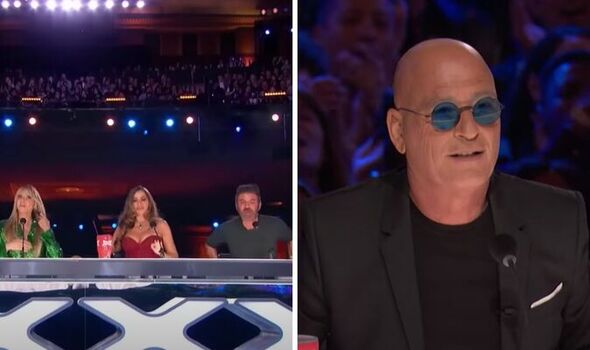 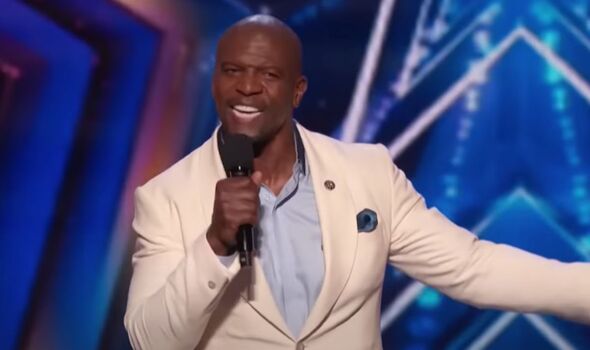 Having a cheeky swipe at his co-stars, Simon said to Sofia and Heidi: “That means you girls have got to be funnier!”

Terry then described to viewers how they’ve amended the rules with there now only being three judges on the panel.

He said: “Two yeses will let the act advance, and three red buzzers…mean the act is over.”

As auditions are usually filmed months in advance, with more than one episode filmed in a day, it explained why the judge hasn’t been present for two weeks in a row 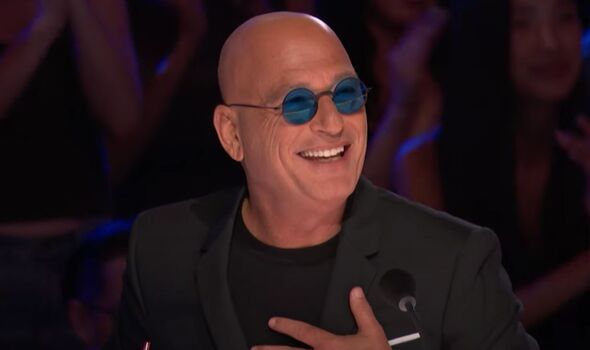 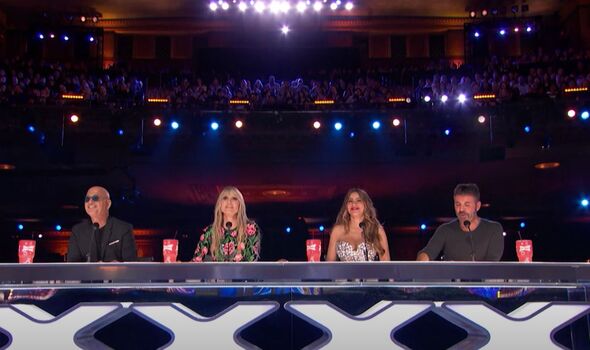 During the episode, Howie took to Twitter to inform his followers they wouldn’t be seeing him.

He wrote: “Sorry #FANdels, I’m not on AGT tonight.”

A fan asked the comedian why he wouldn’t be at the auditions with him revealing at the time, he caught Covid and was unable to attend.

Viewers were treated to an appearance from Howie in the latter part of the episode, as often the audition rounds feature a compilation of performances from across different days.

Howie made his return for the second half of the episode dramatic as he reunited with his co-stars on the panel.

Simon joked: “By the way, Howie, I’ve had days of misery without you,”

The comedian confirmed he was feeling “100 per cent better” when he rejoined the show.

Recently, viewers got to see a trio of family members from Mississippi become the latest golden buzzer act with their rendition of Jolene.

The three women instantly received a deafening round of applause when they started to sing their own unique version of the Dolly Parton classic.

After they had finished, presenter Terry Crews ran down to the judging panel as he told them they were “really special”.

All judges and Terry then slammed the golden buzzer at the same time sending them straight through to the show’s live semi-finals.

Season 17 of America’s Got Talent airs every Tuesday at 8/7c on NBC.