X FACTOR viewers were furious tonight as Kevin McHale was eliminated from the show despite Vinnie Jones offering to step down to save him.

The judges were stunned to see the pair in the sing off, and although Vinnie wanted Glee star Kevin to fulfil his dreams, Simon Cowell and Nicole Scherzinger insisted the ex footballer make it to the semi-finals. 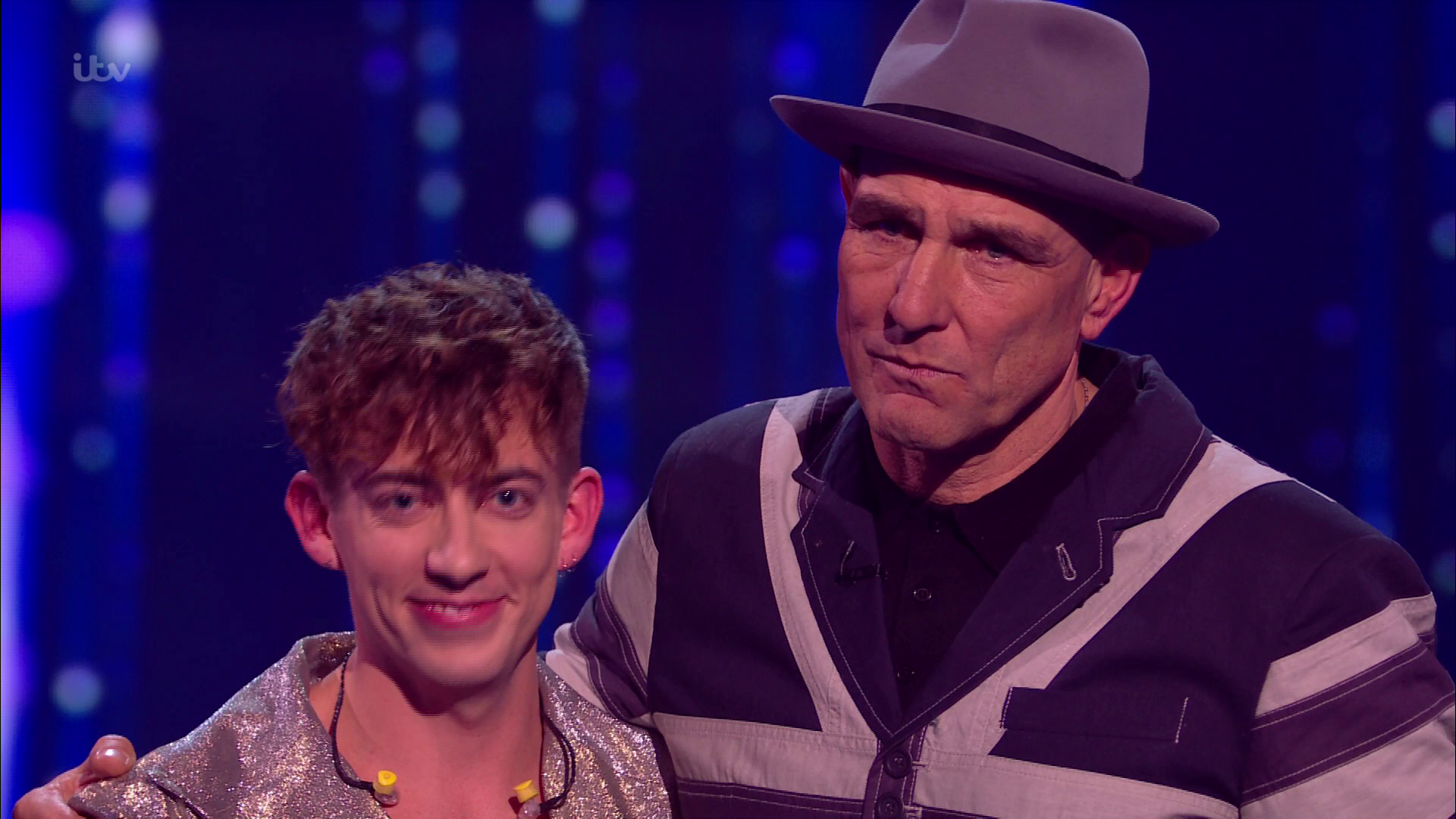 In a heartfelt speech, Vinnie told the judges the show "was everything I needed since my wife died. I'd like to step down."

His wife Tanya died in July, aged just 53, after a six-year battle with cancer.

Her tragic death meant Vinnie didn't perform at Simon Cowell's Malibu home like the other acts prior to the live shows,

A teary Simon was clearly moved by Vinnie's words, but said : "I'd like to make the final decision, regardless." 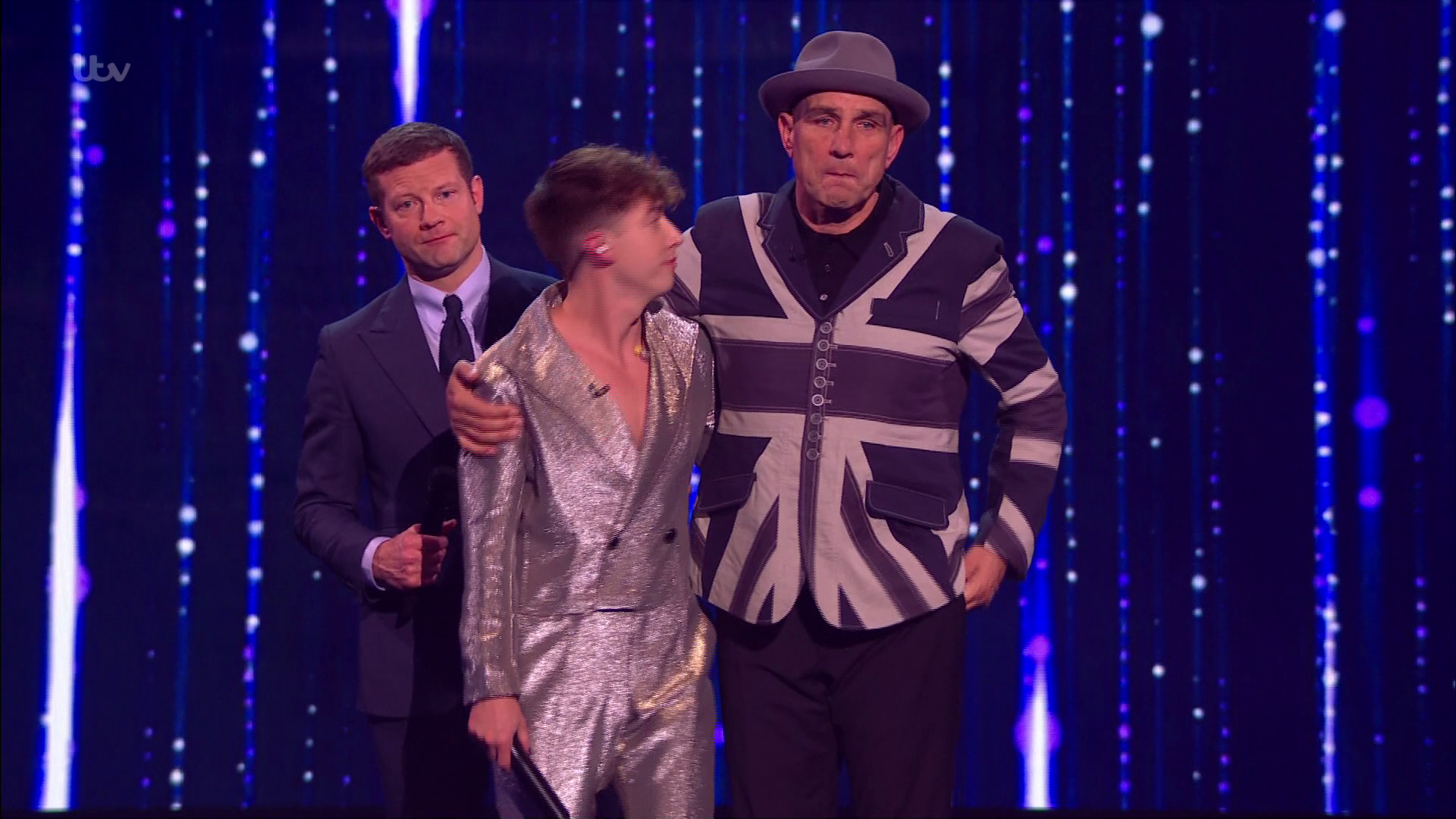 Kevin took the result gracefully, and the contestants shared a hug when the result was announced.

But viewers were angry on his behalf, with one writing on Twitter: "What an absolute joke!! @druidDUDE was brilliant!!

"@SimonCowell you made the wrong decision! I have watched X Factor since the beginning, I thought it was a singing competition!"

A third posted: "@druidDUDE so sorry to see you go, you had all 5 of my votes each week when you didn't get the safe seat.

"I'm done with the xfactor for ever, when are you releasing your own music? Simon is history!"

Another said: "Always thought that x factor was fixed now celebrity x factor has proved that without a doubt !!."

Earlier in the show Simon revealed he'd axed the safe seats from the show because viewers "hated" them.

The music mogul was booed by the audience when he told Dermot O'Leary the shake-up came after he read feedback on social media.

The three safe seats allowed the judges to send an act through to the next round without having to face the public vote.

When asked what had happened to them, he said: "I do actually read social media, and they said they hated them, so they've gone. That was it."

Dermot then said: "I mean, let's be realistic about this. 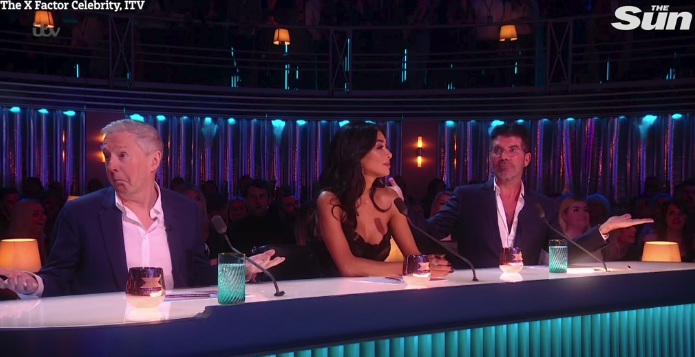 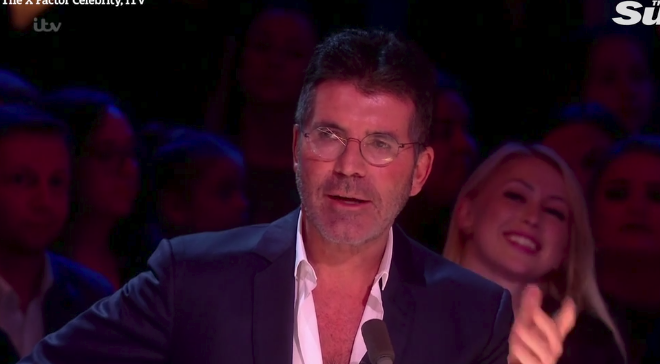 The show got off to an electric start with a performance from Lizzo.

The pop star sang Hot As Hell and gushed over judge Louis Walsh. 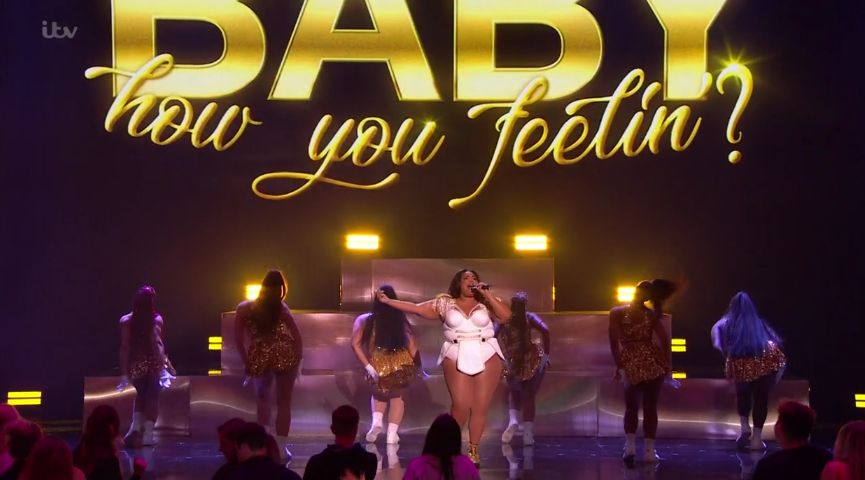 She's been touring Europe for the past three weeks, including dates at Brixton Academy, and said her highlight has been eating jacket potatoes.

Meanwhile, the celebs outdid themselves this week, with Megan McKenna singing another self-penned track and Vinnie bringing punk to the stage with a Clash medley.

Kevin showed off his falsetto with disco classic I Feel Love while the Try Star boys set pulses racing as they stripped off in a very raunchy routine.