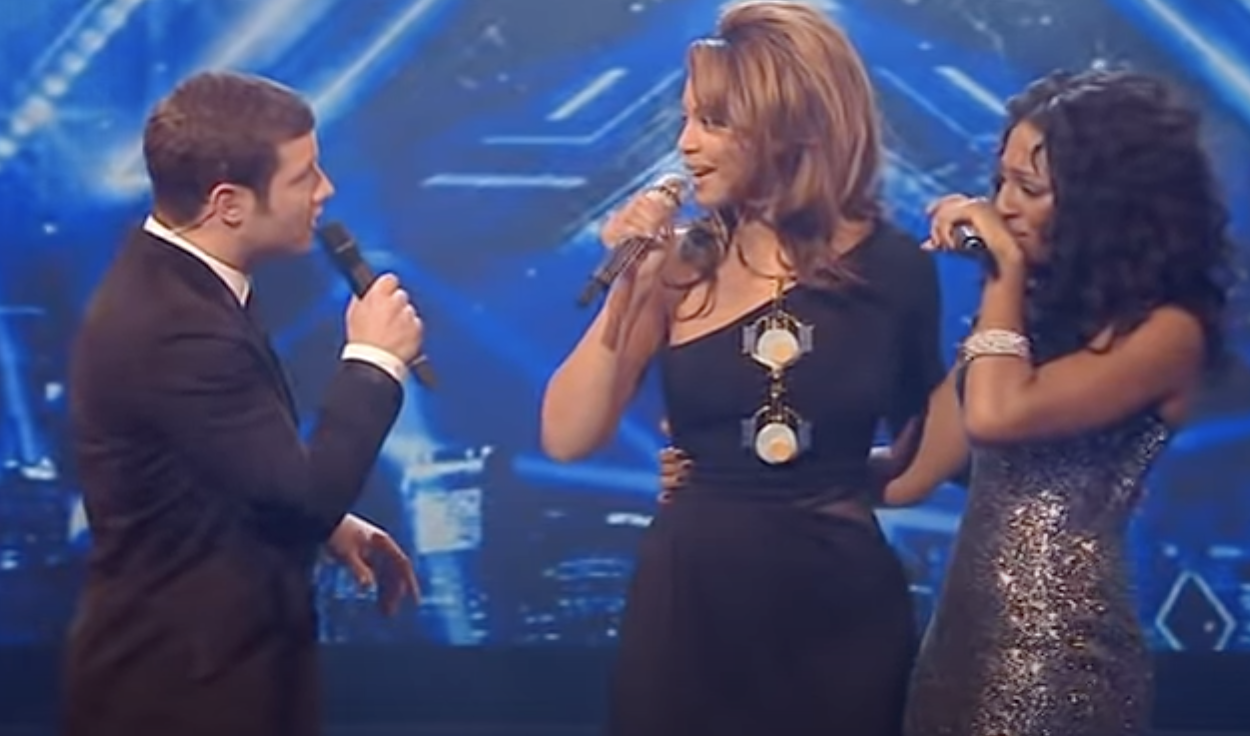 When Alexandra Burke introduced Beyonce to the stage during The X Factor final in 2008, it was one of those defining pop culture moments which everyone remembers exactly where they were, who they were with and, if like us, watch on repeat at least once a week.

Well, despite many of us consuming the YouTube video of Alex sobbing through the duet of Listen with her ‘hero’ Beyonce on a daily basis, it’s only just been brought to everyone’s attention that through the tears and powerhouse vocals, Dermot O’Leary genuinely called the biggest superstar of a generation ‘hun’.

The This Morning presenter’s affectionate, if not overly personal, pet name for actual Beyonce has gone under the radar for more than a decade, but one fan highlighted the wtaf moment on Twitter, which, unsurprisingly, has sparked quite the reaction.

One fan said they were ‘absolutely howling’ while others couldn’t get over ‘the cheek!’.

Others said they were ‘dying’ and, honestly, same.

‘We literally blagged it.’

The X Factor has since been cancelled and likely to take a lengthy hiatus from ITV.

However, its predecessor Pop Idol is tipped to be making a huge return to mark 20 years since it ended instead.