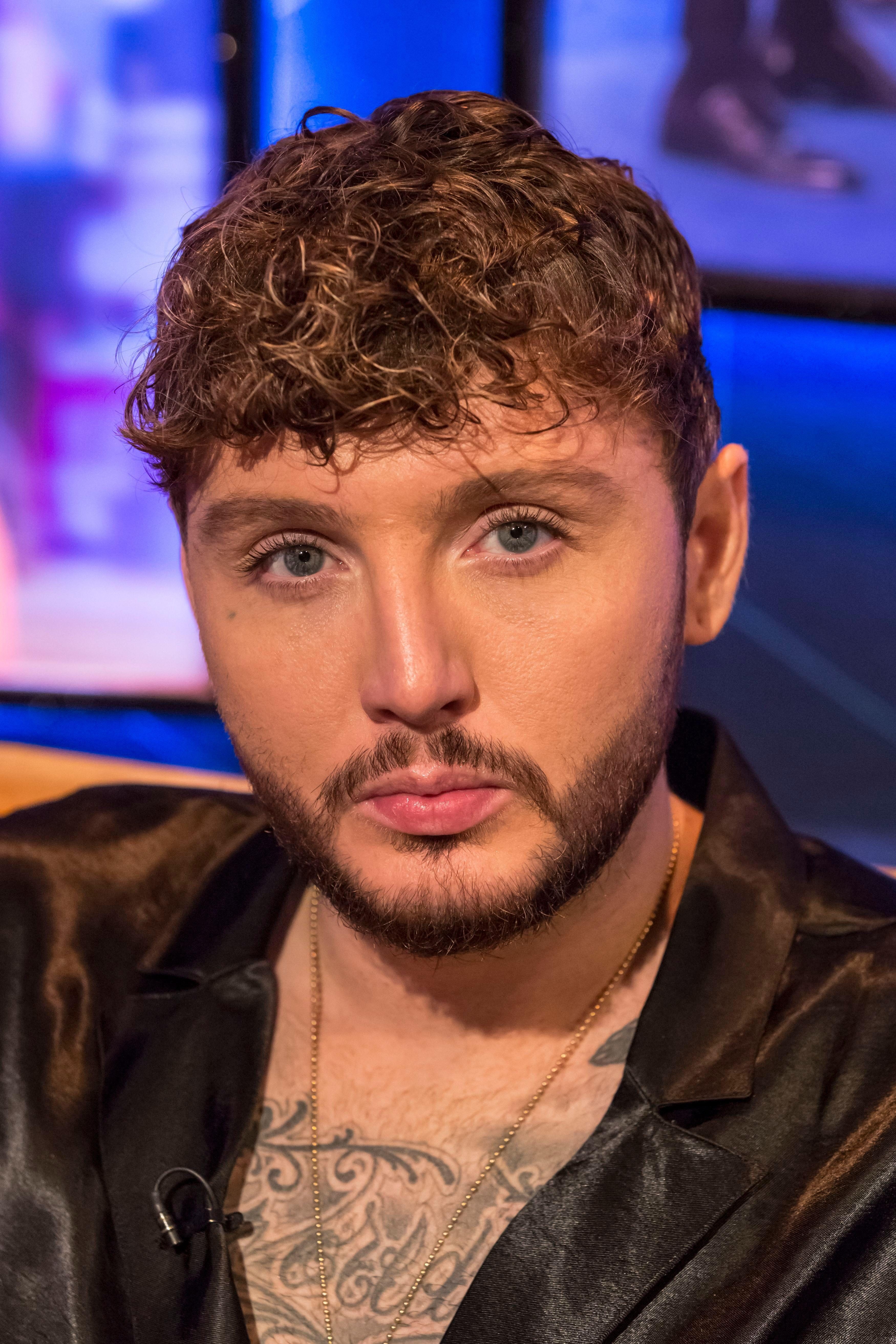 Livermore, of Billericay, Essex, was charged with fraud by abuse of position and is due to appear before Westminster magistrates next week.

A source close to 2012 X Factor winner James said: “He is really disappointed he had to get involved in an investigation when he should be able to focus on his career.”

Arthur, 30, from Middlesbrough, has had hits with Empty Space and Say You Won’t Let Go. 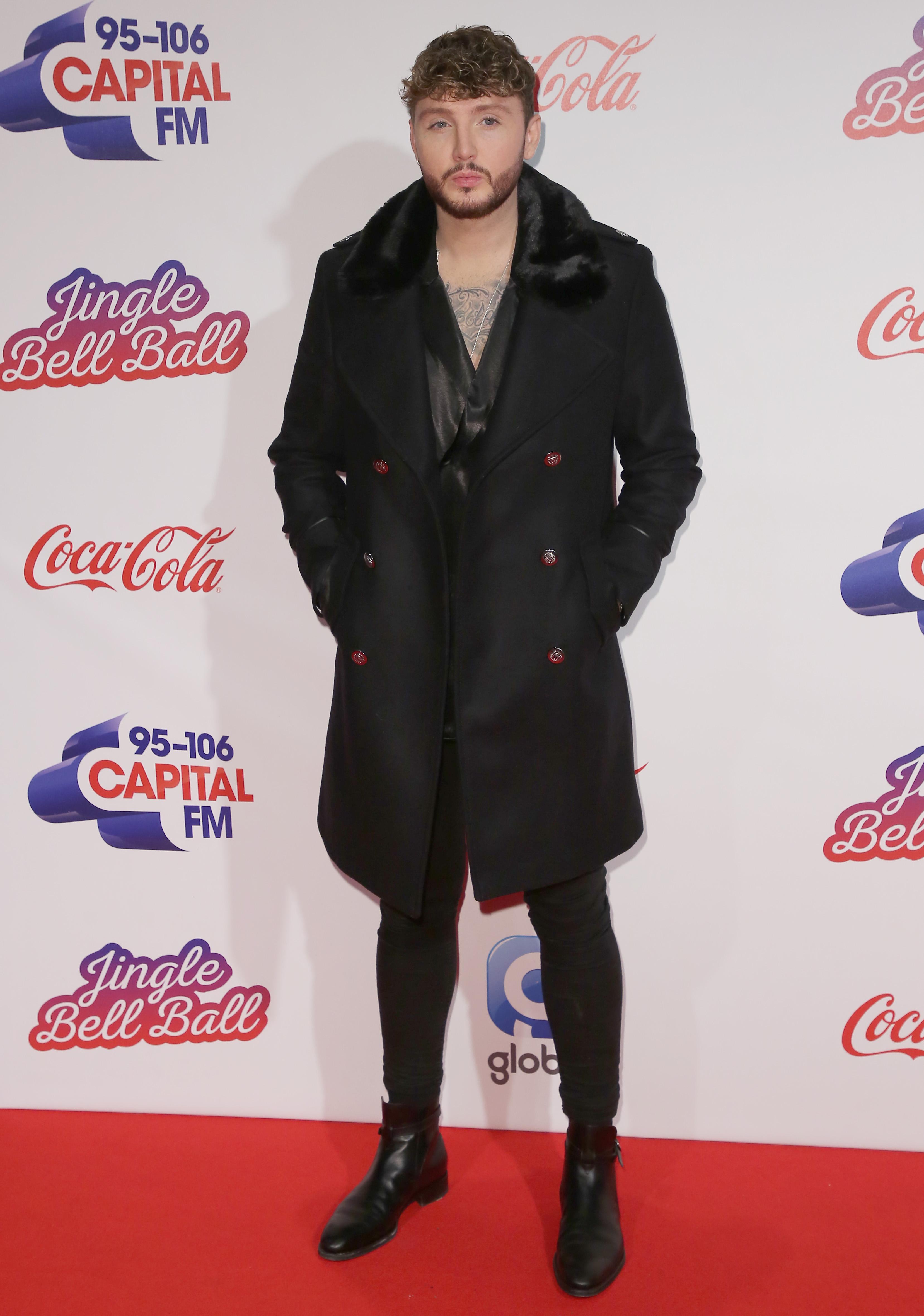