The entire third act of the delayed X-Men: Dark Phoenix was completely reshot, according to cast and crew of the new superhero movie. Speaking with Yahoo! Movies, Professor X star McAvoy said: “The end [of Dark Phoenix] changed a hell of a lot. The finale HAD to change. There was a lot of overlap and parallels with another superhero movie that came out… a while ago. And we had no idea that we were… We were basically trawling through the same source material it seems.”

But just which movie could have been talking about?

Presumably not X-Men: The Last Stand, since Dark Phoenix is a remake with a different turn on that movie.

While X-Men: Days of Future Past’s ending has been incorporated since the beginning, according to the director, writer and producer Simon Kinberg.

So what exactly was going on in the original third act of Dark Phoenix? Well, producer Hutch Parker has revealed the film ends in space. 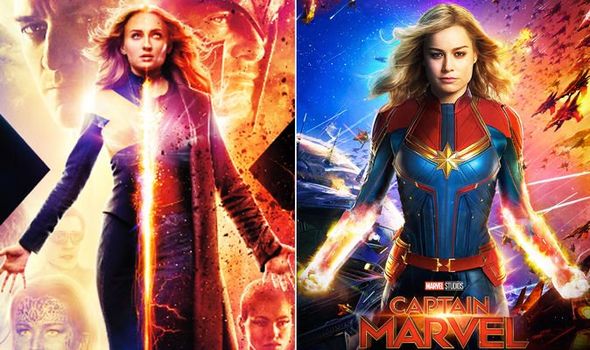 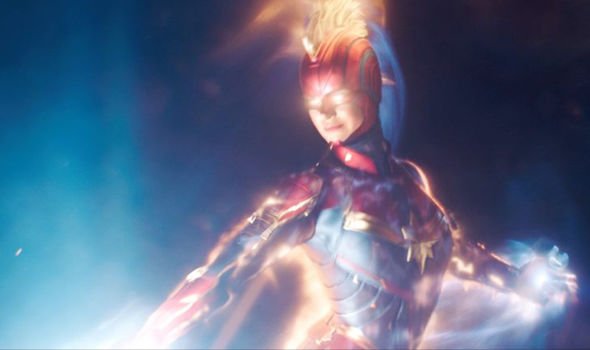 He told Digital Spy: “There was more of a cosmic story… the story ended in space in a much more significant way.

“We actually shifted that to be back on Earth, most notably, so that we can involve our main characters and see them come together.”

Now, to get specific, a year-old Dark Phoenix test screening leak that correctly predicted Mystique’s death – as seen in the trailer – and a cosmic ending seems to reveal exactly what went on in the third act.

The leaker wrote: “There is an alien invasion and Jean flies into space and gives up all her powers to destroy the fleet. The End.” 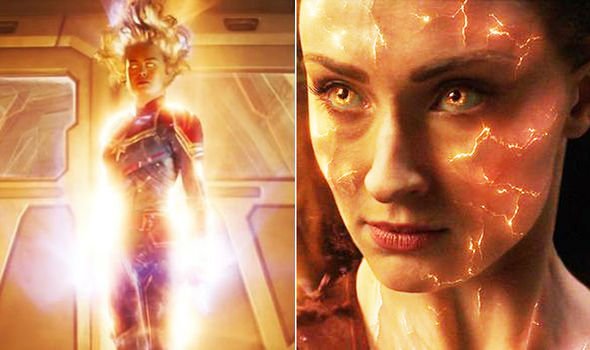 Now, this sounds alot like the ending of Captain Marvel, which saw Carol Danvers destroy a Kree capital ship, forcing Ronan and his forces to retreat.

Considering that Disney (who own Marvel Studios) have just acquired Fox (who own the rights to the X-Men) – and knowing that this ending would be too similar to Captain Marvel – perhaps the studio asked for the ending to be completely changed.

After all, Disney are now distribution the film as one of their own and wouldn’t want it to be too similar to another of theirs that released just three months prior.