Season two of Yellowstone may only just have premiered but viewers are eager to find out if there will be more. Yellowstone was created by Taylor Sheridan and John Linson. Kevin Costner stars in the show as well as serving as an executive producer. The series has been made by US broadcaster the Paramount Network and has hit ratings with the first season averaging an audience of 5.1 million, according to Variety.

Will there be another series of Yellowstone?

Yellowstone season three was given the green light shortly before the premiere of the second series in June this year.

The Paramount Network confirmed a total of 10 episodes in the third outing – making it as long as season two.

Paramount recently launched its network and Yellowstone is a flagship show for the broadcaster.

Following on from the success of Yellowstone, the Paramount Network looks likely to be branching out into more original programming. 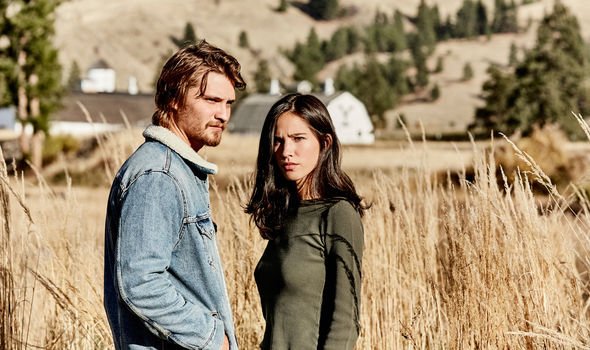 Kent Alterman, President of Comedy Central, Paramount Network, and TV Land said of the channel’s future: “We really want things to be cinematic with really great storytelling and have complex, nuanced, complicated characters where the setting is almost like a prime character of the whole piece,”

The executive went on to tell Deadline: “The best example of that is Yellowstone. It’s very cinematic.

“It has a movie star in Kevin Costner. It’s got really deep, rich, complicated characters, the great interpersonal family relationships, and it can just keep exploring a lot of different stories with those characters.”

When will Yellowstone season 3 air?

Judging by these dates, the third season is expected to be coming out at some time in mid-June 2020.

There’s not yet a UK release date or broadcaster Yellowstone but given the show’s success in America, we could see the show coming to British screens soon. 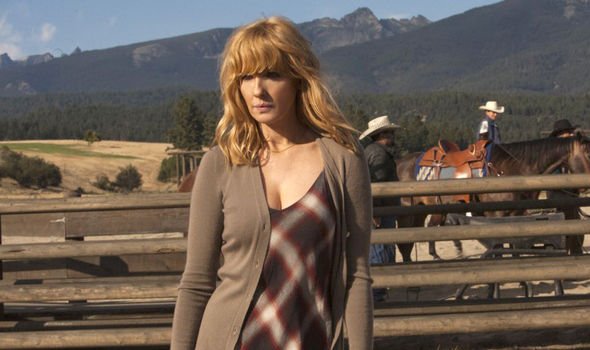 Who is in the cast of Yellowstone season 3?

The big casting news is Josh Holloway – better known as James “Sawyer” Ford in Lost – signing up to season three.

He is going to play hedge fund manager Roarke Carter, who has been described as “handsome and charming”.

Holloway’s character will have a season-long arc and is said to have “ambitious plans in Montana”.

He will be joining Coster who portrays patriarch of the Dutton clan John, who is a billionaire and is the sixth generation of rancher. 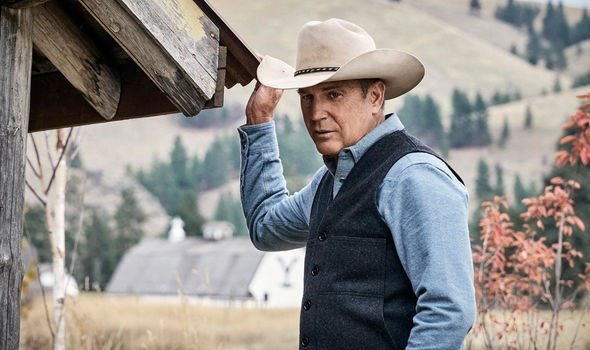 John and his family own the largest contiguous ranch in America and will be trying to protect it from all those who seek to take it.

Depending on the outcome of season two barring any major deaths, also back in the frame will be Luke Grimes as Kayce Dutton,  Kelly Reilly as Beth Dutton and Wes Bentley as Jamie Dutton. 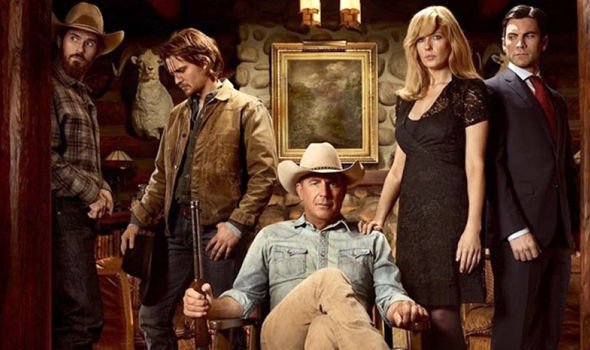 What will happen in Yellowstone season 3?

The plot of season three of Yellowstone will be dependent on how the second run ends.

However, the writers clearly have a direction with Holloway’s character coming into the show.

Holloway could be a possible antagonist in the forthcoming series but audiences will have to wait and see.