Fans of the CBS show The Big Bang Theory moved on to Young Sheldon after the series finished. The prequel series follows genius Sheldon Cooper (played by Jim Parsons) as he grows up with his family. Fans have been discussing how far the series will go and whether we will see Sheldon moving into his iconic Big Bang Theory apartment.

In The Big Bang Theory we see Sheldon living in an apartment with his friend Leonard (Johnny Galecki).

His apartment becomes the social hub for the characters and they always seem to gather there for evening meals.

His living room is one of the most featured sets in the series and fans have taken to Reddit to discuss whether the prequel show will feature his apartment.

They have talked about what they would like to see in a new series including showing Sheldon’s character development. 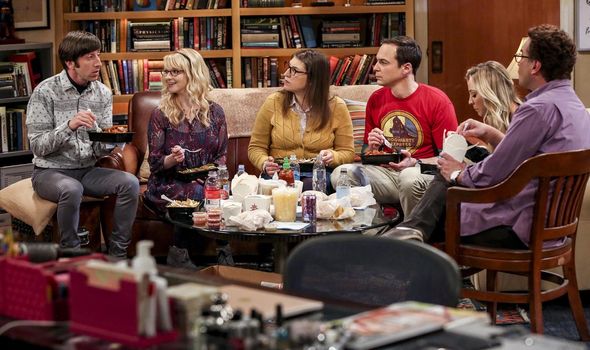 Young Sheldon is now in its third season, which first premiered in September last year on CBS.

Viewers were thrilled to see a nod to the original Big Bang Theory series in the last episode of Young Sheldon, where the child genius first discovers Caltech.

Caltech is where Sheldon and most of his friends end up working in the original series. In Young Sheldon his younger self wants to visit Caltech to see a Stephen Hawking lecture.

This could be the first sign of where Sheldon’s career will be heading as he develops a love for Caltech. 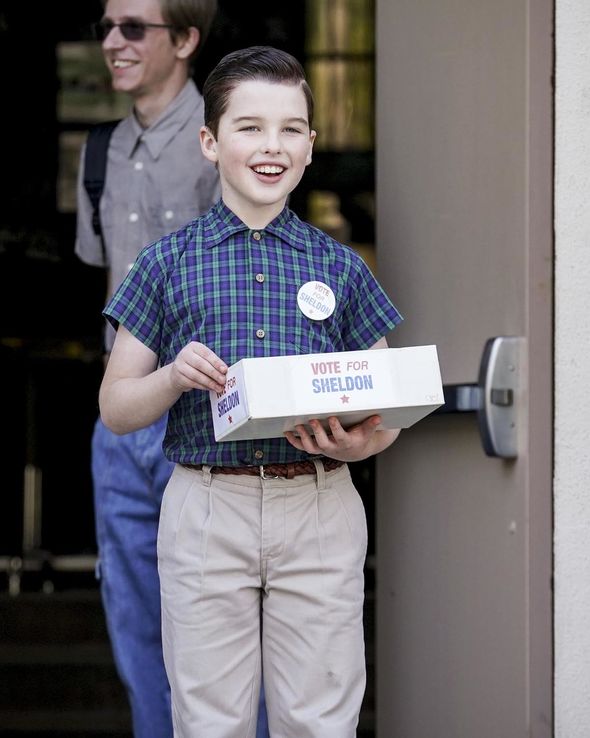 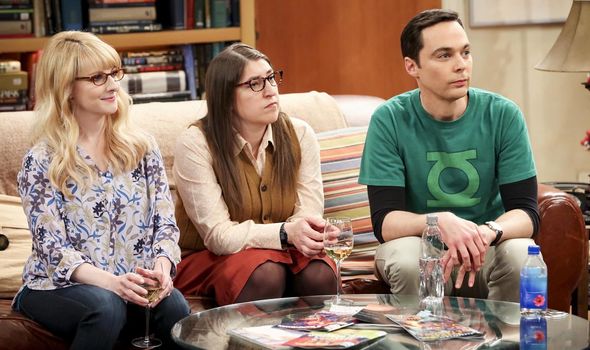 Fans are wondering how many series of Young Sheldon remain and whether we will ever see Sheldon move into his apartment.

Reddit user 12thDoctorIsABadass said: “I want to write this post to make you realise how much potential the show actually has.

“[Season five to seven will show] Sheldon’s father cheating and eventually dying. It’s what will eventually turn the show away from being a sitcom only.”

The fan later went on to say: “[Season nine and ten] Sheldon moves to the apartment, around 1998.

“Him living with his earlier room-mates could be very interesting too. I feel like this should be the eventual end of the show, however there should still be a flash forward of five years showing how Leonard moves in.

“However with Armitage and maybe an actor who looks very similar to Leonard and is a lot younger.”

Some fans do not believe the remaining seasons will stretch this far and it has not yet been confirmed how many more seasons will air.

But they said it would be nice to see Sheldon finally moving into his own home at the end of the series.

Matts142 said: “Young Sheldon was on season two and renewed for season three and four so if it was to get more they don’t really need to announce more until around January 2021.

“I hope it at least gets six seasons. They need to end the show with Leonard going to live with Sheldon.”

As The Big Bang Theory has already finished some viewers doubt Young Sheldon will continue for too much longer.

With series four being given the green light when series three aired, it is clear there will be more new episodes to come.

Thom Sherman, senior executive VP of programming for the series, told Digital Spy at the time of the announcement: “The Coopers are portrayed by an amazing cast, and we are looking forward to having the gifted writing staff mine even more of Sheldon’s hilarious backstory and the warm family dynamic that has made this comedy a favourite with audiences for the past two seasons.”

The fourth series is likely to air around September this year but an official date has not been given.

Fans will have to wait and see if a the new series sees Sheldon become an adult.

Young Sheldon is available to watch on All4 and CBS