“Tom and Jerry this is not,” a Twitter user said 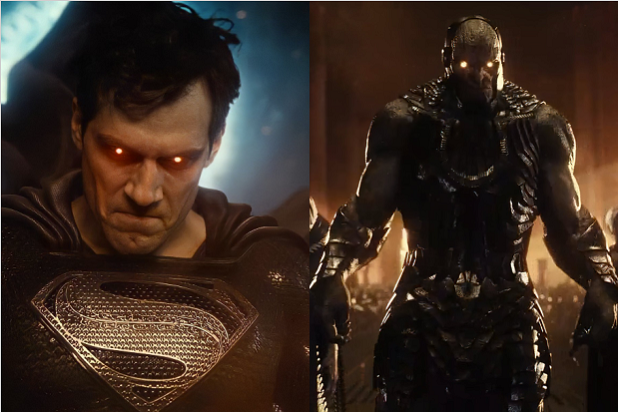 A Twitter user tried to access “Tom and Jerry” on the HBO Max home screen and instead got the Snyder Cut.

The individual added “They figured it out and cut the feed but I can say the first hour or so of the Snyder cut is the best DC film I’ve ever seen.”

It wasn’t an isolated incident as The Hollywood Reporter’s Ryan Parker was also able to play the movie.

A rep for HBO Max has not yet responded to TheWrap’s request for comment.