The cast of Zoey’s Extraordinary Playlist may have performed their last number. NBC has opted not to give a third-season renewal to the musical dramedy with a passionate following, which topped USA Today’s annual Save Our Shows poll for a second consecutive year.

The decision comes three and a half weeks after the series, headlined by Jane Levy, aired its Season 2 finale. As Deadline reported last month, Zoey’s Extraordinary Playlist, a middling linear Live+Same Day ratings performer with an outsized digital footprint, had been in consideration for a pickup by NBC sibling streamer Peacock. I hear that Peacock, the streaming home of Zoey’s first two seasons, ultimately opted not to proceed with a third season.

In addition to being a digital phenom, Zoey’s Extraordinary Playlist also has gotten awards recognition. Lionsgate Television, which co-produces the series with Universal Television, will be mounting an aggressive effort to find another home for the show outside NBCUniversal. The indie studio previously successfully relocated country music drama Nashville to CMT after its cancellation by ABC.

“In a world where finding loyal and passionate audiences is never easy, we believe there must be a home for this great, award-winning show with a passionate and dedicated following,” Lionsgate spokesperson said in a statement. 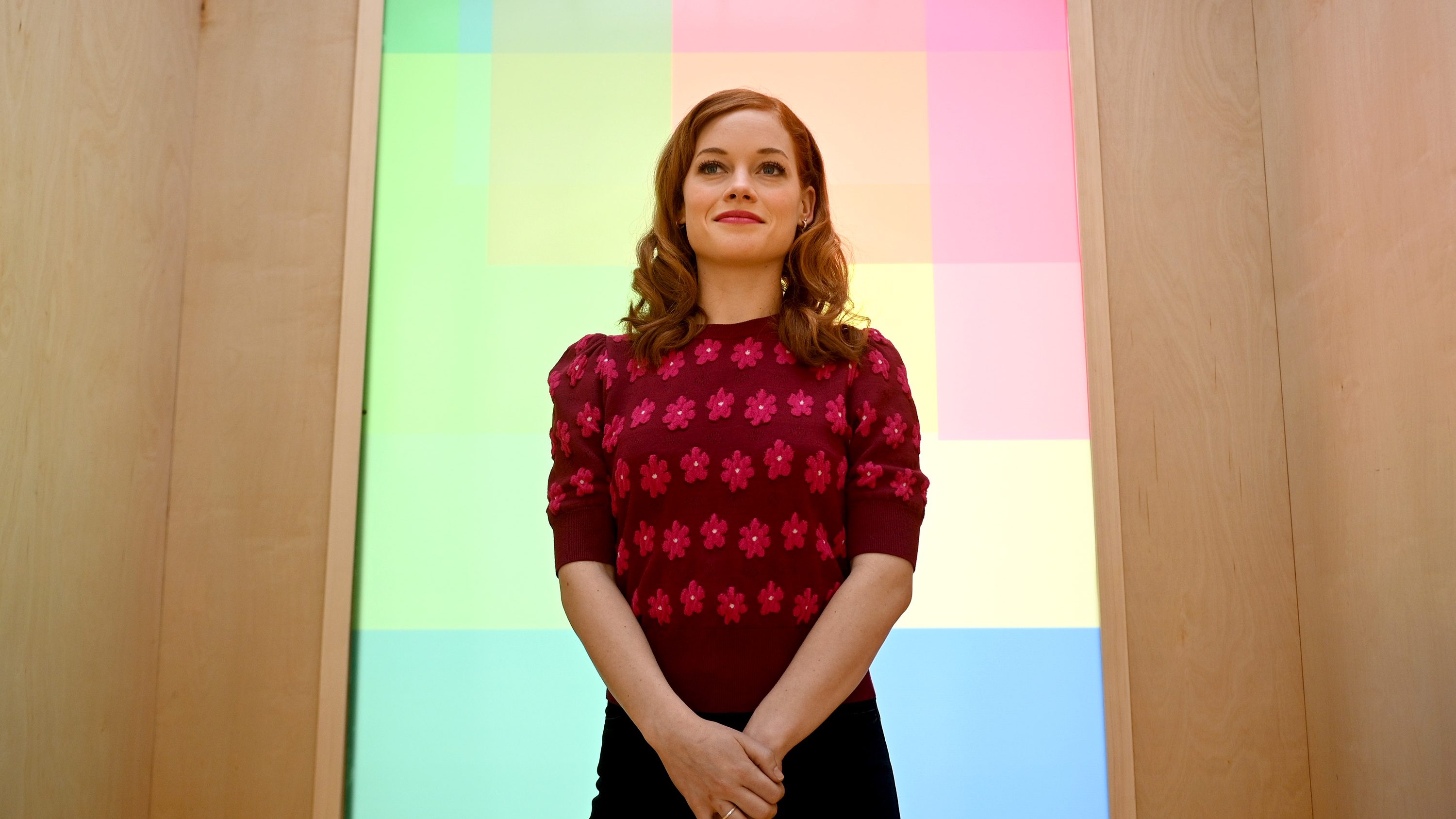 Last year NBC, Lionsgate TV and Universal TV worked hard to find a business framework to make a renewal on the linear network feasible. The efforts led to a second-season pickup. Ahead of the Season 2 finale, Zoey’s creator, executive producer and showrunner Austin Winsberg told Deadline that he was “cautiously optimistic” about a Season 3 renewal.

“It does feel like there’s a lot of passion around the show, and the people who know the show really, really love the show, and we have a lot of internal support, at NBC,” he told Deadline.

During NBC’s May 14 pre-upfront call, Susan Rovner, Chairman, Entertainment Content, NBCUniversal Television and Streaming, addressed speculation that Zoey’s could migrate to Peacock, a path taken by other NBC series, such as A.P. Bio and Dan Brown’s The Lost Symbol.

“All options are going to be on the table,” she said at the time. “Everything will be discussed and I think that’s one of the benefits of this new structure that those conversations can now happen and we could look at what’s best for the show.”

Zoey’s Season 2 run on NBC was interrupted. The show premiered in January, went on hiatus after six episodes and returned at the end of March.

Created and executive produced by Winsberg, Zoey’s Extraordinary Playlist follows Levy’s Zoey Clarke, a whip-smart computer coder forging her way in San Francisco. After an unusual event, Zoey suddenly starts to hear the innermost wants, thoughts and desires of the people around her – her family, co-workers and complete strangers – through popular songs. Season two sees Zoey grieve the death of her father Mitch (Peter Gallagher), take up a new executive position at tech company SPRQPoint and embark on a new relationship with boss Simon (John Clarence Stewart).

The series, which co-stars Alex Newell and Skylar Astin, earned choreographer Mandy Moore an Emmy award in 2020. Earlier this year, Levy received a Golden Globe nomination for her work.