OFFICIALS are saying up to 17 US missionaries were kidnapped by a gang in Port-au-Prince on Saturday.

Children were among those taken. 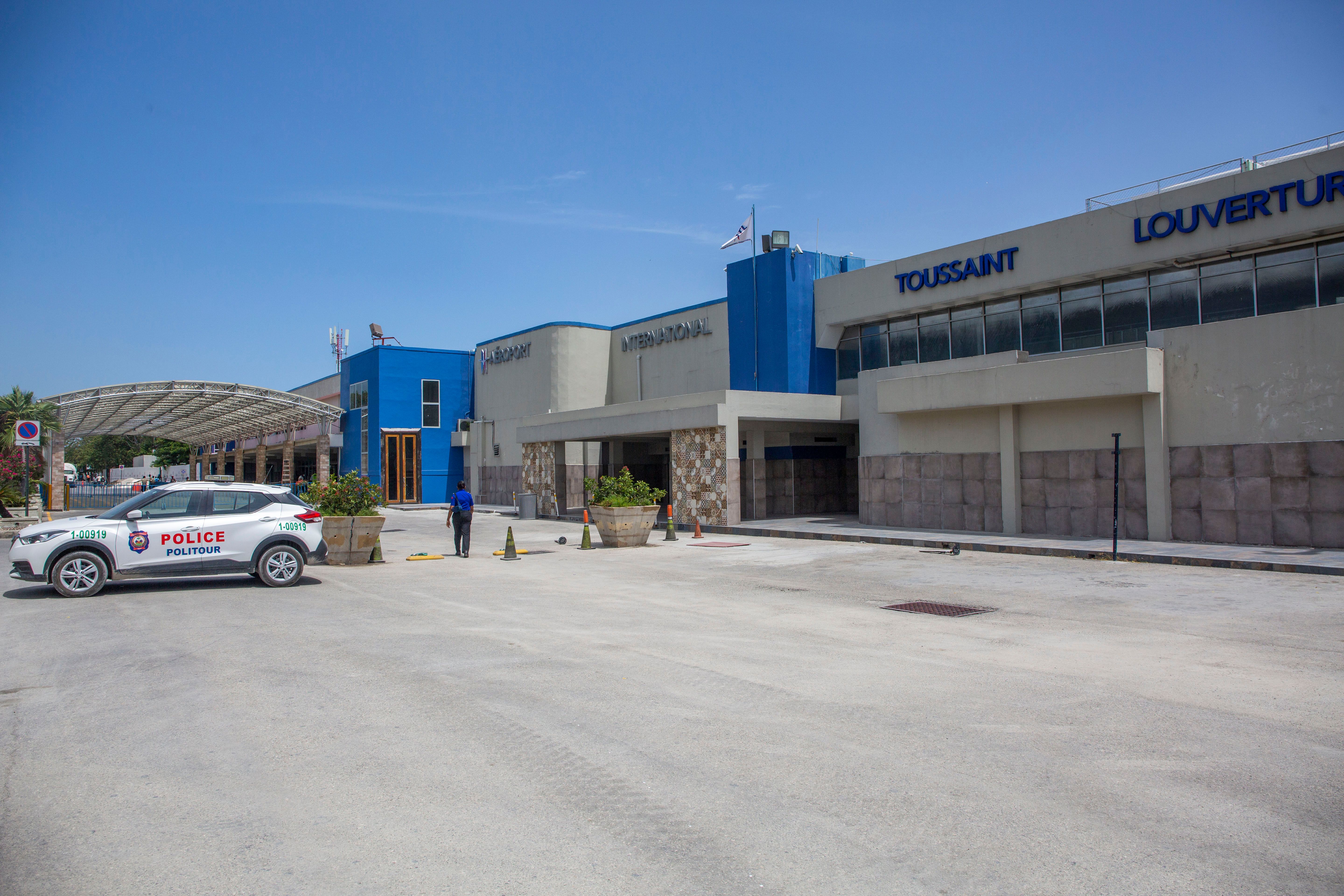 The missionaries were on a bus after leaving an orphanage and were heading to the airport when they were abducted.

Violence and crime in Haiti have been on the rise over the years with gangs reportedly controlling half of the capital city.

Five people, including students, were injured in a shootout on Monday.

Another bus was also hijacked that same day.