Just three people – suffering from severe hypothermia – have been plucked to safety after an Italian military plane spotted a boat sinking in rough waters. 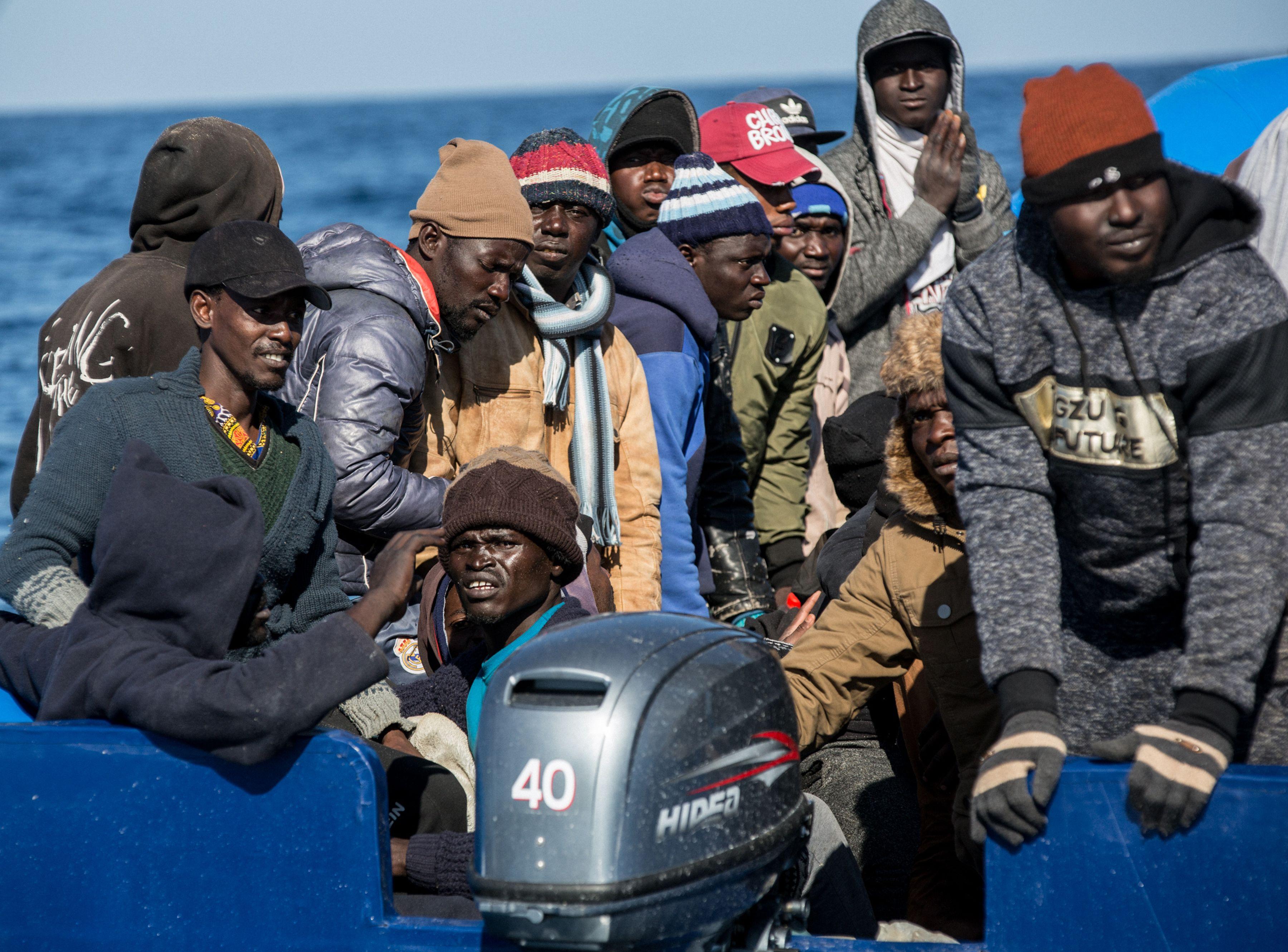 The UN Human Right Council (UNHRC) said it was “deeply saddened and appalled at the news of refugee and migrant deaths on the Mediterranean Sea”.

An estimated 170 people had either died or gone missing in “two separate shipwrecks”, but the UN Refugee Agency has been “unable to independently verify the death tolls for both shipwrecks”.

One vessel was seen sinking on Friday by an Italian military plane on patrol.

The plane dropped two safety rafts into the water but had to leave due to a lack of fuel, Rear Admiral Fabio Agostini told TV channel RaiNews24.

A naval helicopter later rescued three people who were suffering from severe hypothermia and taken to hospital on the island of Lampedusa.

Agnosti said: "During this operation at least three bodies were seen in the water who appeared to be dead.”

The three survivors said they had left Gasr Garabulli in Libya on Thursday night as part of a group of 120 people, mainly from west Africa, according to Flavio Di Giacomo, spokesman for the International Organisation for Migration (IOM).

He said: "After ten to 11 hours at sea … (the boat) started sinking and people started drowning.”

Di Giacomo added that the passengers included ten women and two children, one of whom was just two months old.

The Italian Navy said it had alerted Libyan authorities who ordered a merchant ship to go to the site but the rescue effort was called off after the search proved fruitless.

In another incident, 53 migrants who left Morocco on a dinghy were reported missing.

One survivor said there was a collision in the Alboran Sea, in the western Mediterranean, according to Reuters.

The IOM said both tragedies “in just two days” had brought “the total number of migrant deaths on the Mediterranean Sea to 200 through nearly three weeks of the new year”.

And in a separate incident, the charity Sea-Watch said on Saturday that it had rescued 47 people at sea, including eight unaccompanied minors, from a rubber boat in distress north of the Libyan city of Zuwara.

Matteo Salvini, Italy's interior minister, who has closed off Italian ports to humanitarian boats since a populist government came to power in mid-2018, said the ports would remain closed to deter to human traffickers.

He said in a Facebook video yesterday: "The latest shipwreck is proof that if you reopen the ports more people will die.”

Salvini added that 100 people had reached Italy so far this year compared with 2,000 in the same period of 2018.

Filippo Grandi, UN high commissioner for refugees, said: “The tragedy of the Mediterranean cannot be allowed to continue. We cannot turn a blind eye to the high numbers of people dying on Europe’s doorstep.”

The agency wants more safe pathways to access asylum in Europe so those fleeing war and persecution don’t feel “they have no other choice than to put their lives in the hands of traffickers and smugglers”. 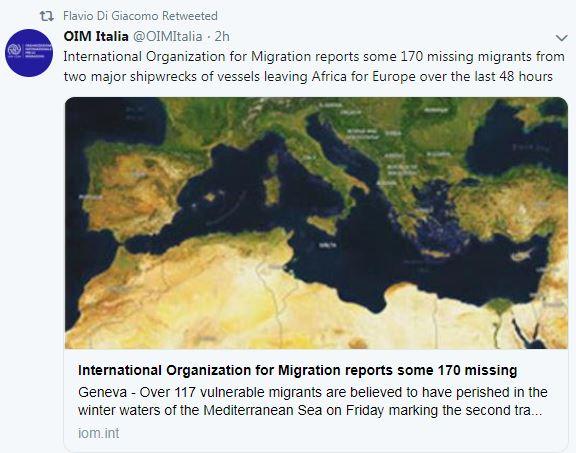 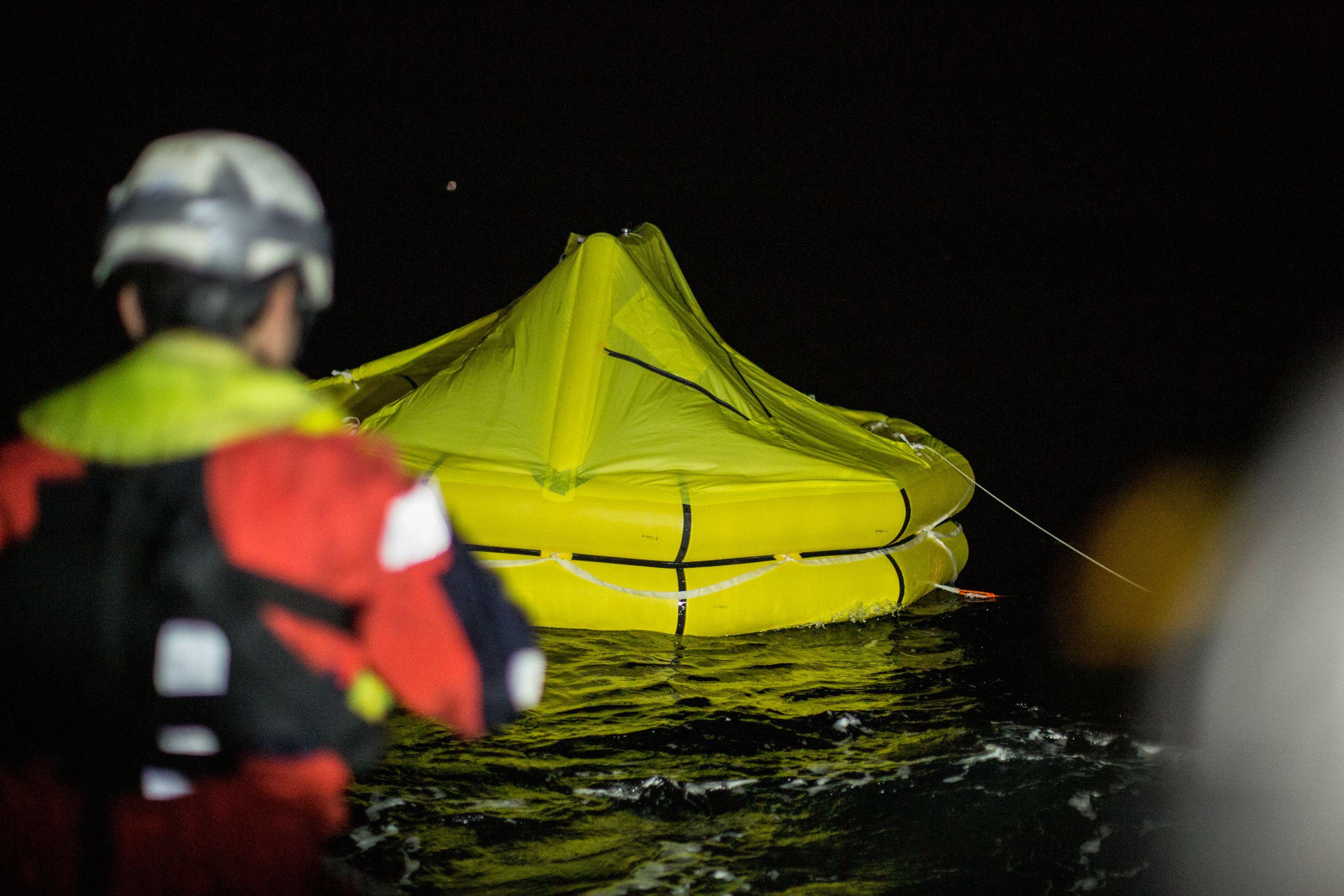 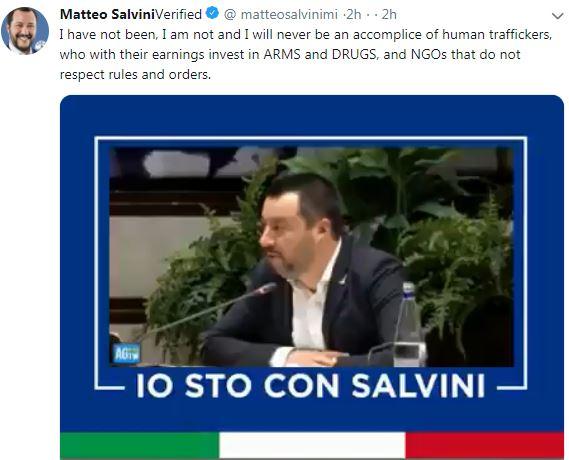 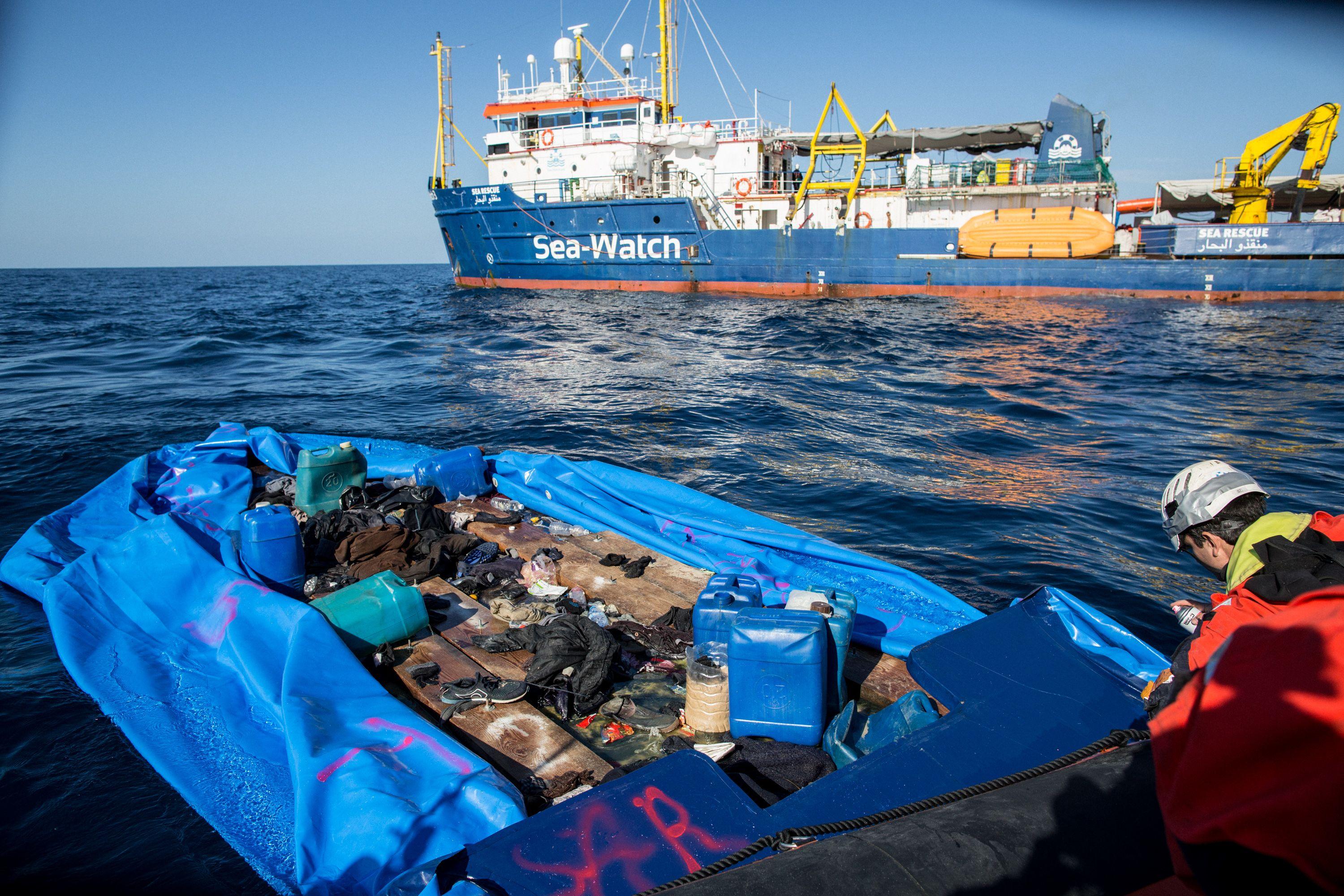 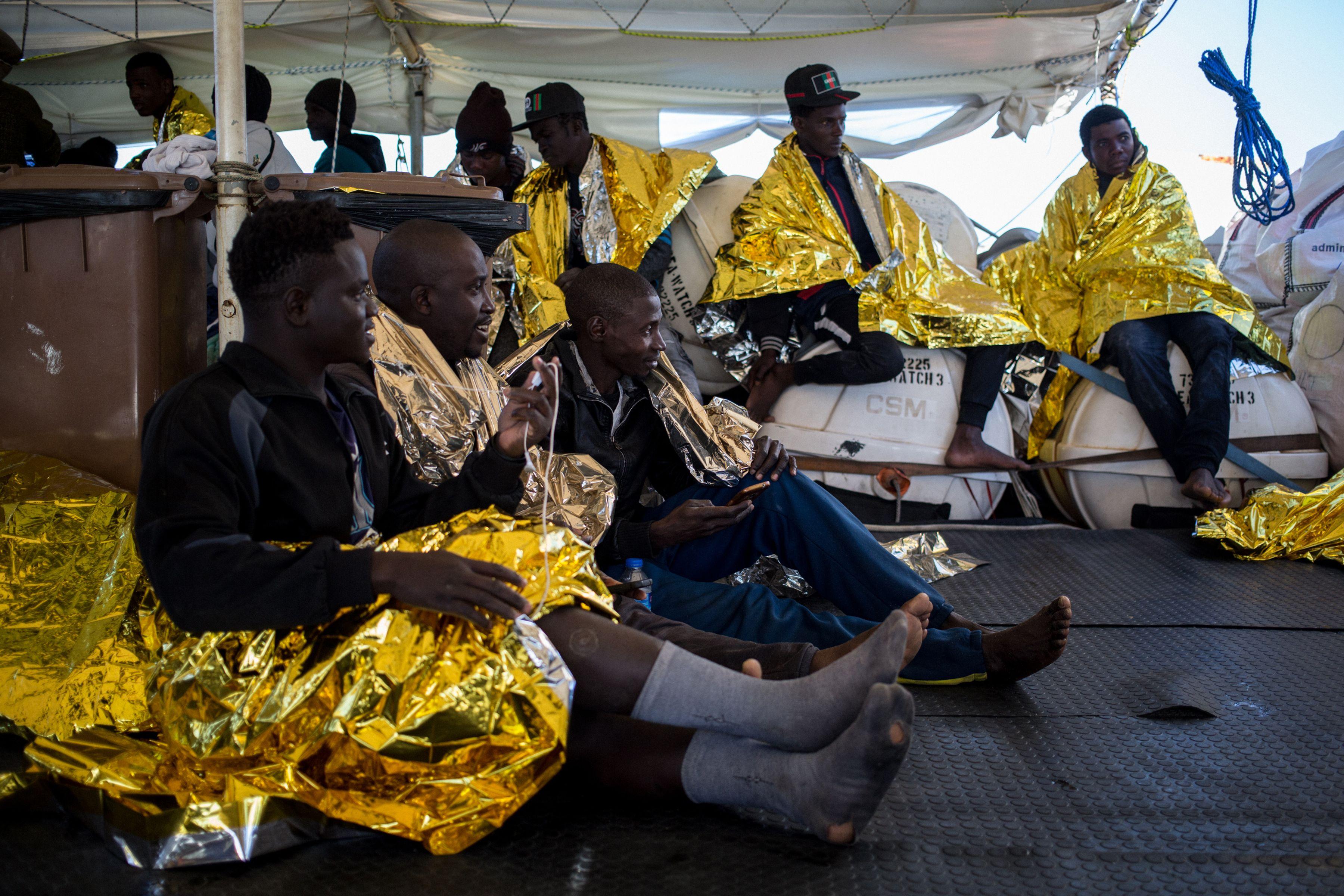