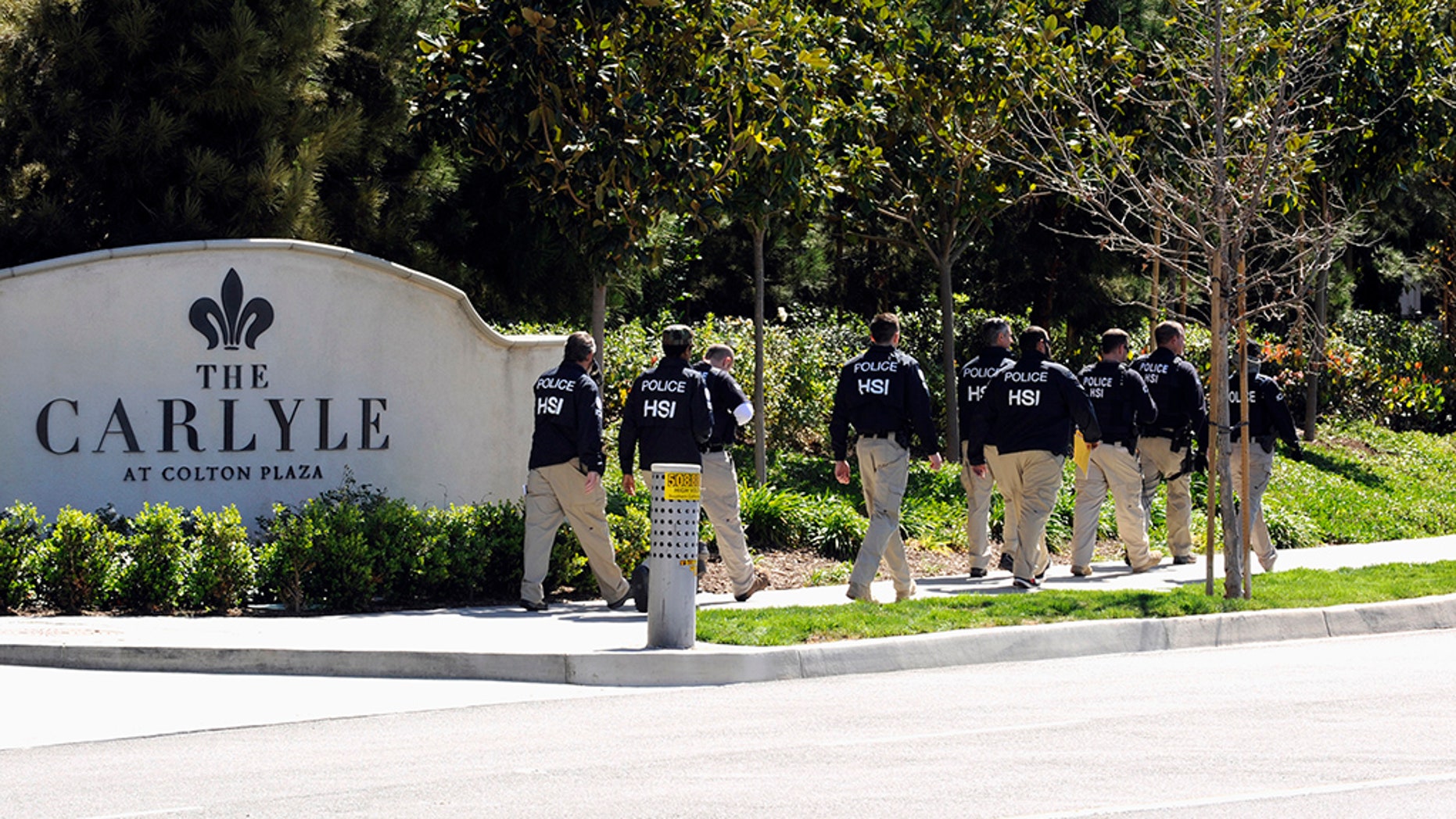 Federal authorities charged 19 people on Thursday in the first crackdown on birth tourism businesses, which prosecutors say bring hundreds of pregnant women from China to the United States.

Among the arrested were Dongyuan Li, 41, whose business was called “You Win USA,” which coached pregnant Chinese women on how to get into the United States to deliver babies. Those infants would then enjoy all the benefits of American citizenship. Over two years, she raked in millions through her business, where mothers-to-be paid between $40,000 and $80,000 each to come to California, stay in an upscale apartment and give birth, authorities said.

More than a dozen others, including the operator of another such business, also face charges but are believed to have returned to China, said the U.S. attorney’s office in Los Angeles.

“America’s way of life is not for sale,” said Joseph Macias, special agent in charge of Homeland Security Investigations Los Angeles, in a statement to Fox News. Homeland Security “will aggressively target those who would make a mockery of our laws and our values to benefit and enrich themselves."

WHY RUSSIA, CHINA ARE FIGHTING US PUSH AGAINST VENEZUELA

Messages left for Li's and Dong’s attorneys were not immediately returned to The Associated Press. Derek Tung, Liu’s attorney, said the growing interest among Chinese women in giving birth to American babies drew attention to a phenomenon long recognized by citizens of other countries.

His client had nothing to do with getting women visas from China, but worked as a sort of subcontractor to provide housing once they arrived, he said. “My client is merely the provider. The people who are in China are the ones in charge of everything,” he said.

While it isn’t illegal to visit the United States while pregnant, authorities said the businesses — which were raided by federal agents in 2015 — touted the benefits of having U.S. citizen babies, who could get free public education and years later help their parents immigrate.

They also allegedly had women hide their pregnancies while seeking travel visas and lie about their plans, with one You Win USA customer telling consular officials she was going to visit a Trump hotel in Hawaii.