Two U.S. service members were killed in Afghanistan on Friday, according to military officials.

The two were killed “while conducting an operation,” according to a statement from NATO’s Resolute Support.

There were no further details given about how they were killed or where the incident took place.

The victims’ names will not be released until 24 hours after their families have been notified, in accordance with Department of Defense policy. 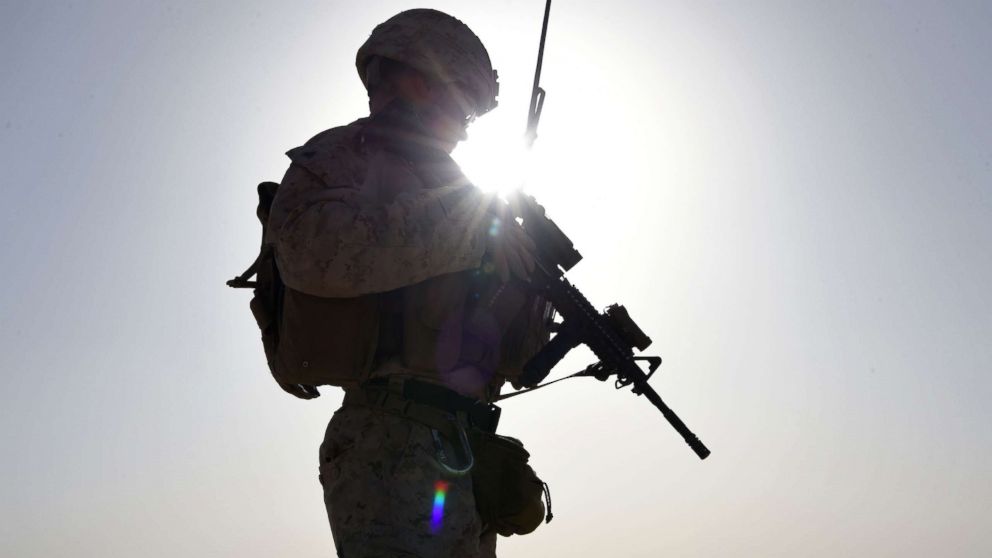 The deaths are the third and fourth by U.S. service members in Afghanistan this year.

Staff Sgt. Joshua Beale, the second U.S. death in Afghanistan this year, came nine days later when he was killed by hostile fire in Tarinkot, Uruzgan Province. The 32-year-old Green Beret was from Virginia and on his third tour of duty.

Patrick Shanahan, then-acting defense secretary, said on a trip to Afghanistan last month that he had not been directed to reduce troop numbers in the country. ABC News previously reported the U.S. would draw some 7,000 troops from the country — half of the U.S. forces — sometime in 2019.