Two young children have died in Texas after they were left in hot cars during scorching temperatures over the weekend.

A 1-year-old died in Galveston after his father, Abner Peña, left him in the family’s Chevrolet Tahoe for about five hours while he worked, Sgt. Xavier Hancock, public information officer for the Galveston Police Department, said in a statement. The father had arrived to work at about 11 a.m. and found the child unresponsive when he returned to the car around 4 p.m., Hancock said. 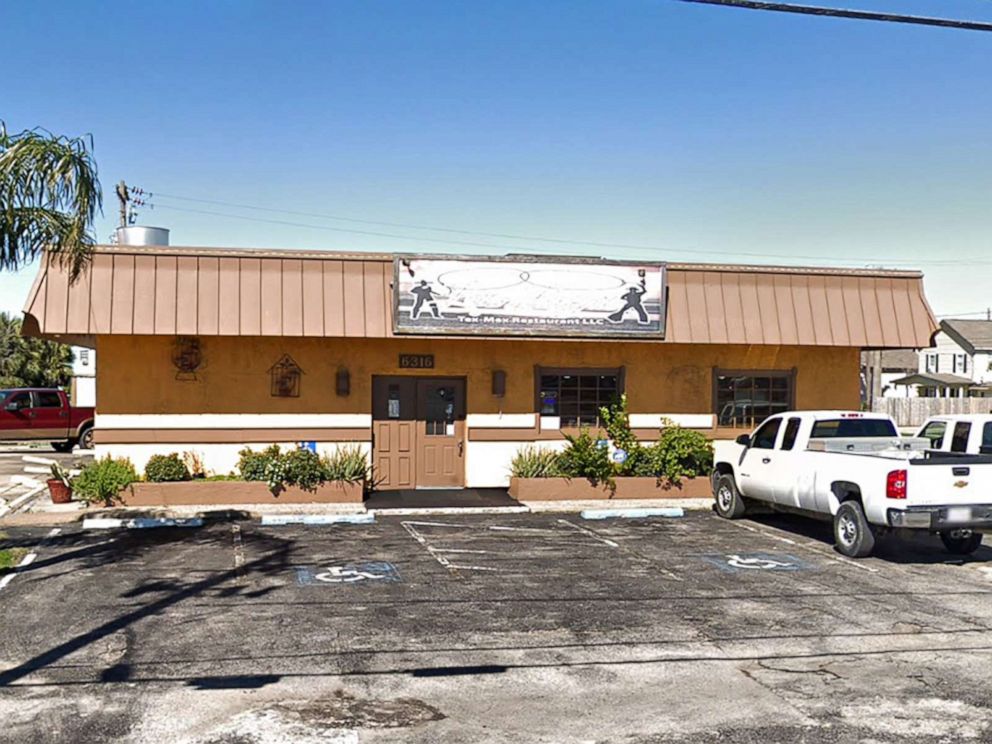 It was about 91 degrees outside when the child was discovered, according to the station. The boy, who was not secure in a car seat at the time, was transported to the University of Texas Medical Branch at Galveston, where he was pronounced dead, Hancock said.

No charges have been filed against the parents but the investigation is ongoing, Hancock said.

Separately, a 4-year-old died on Saturday in Aubrey, about 50 miles north of Dallas, according to the Dallas Morning News.

The child was found in the car by a family member and was airlifted to the Children’s Medical Center in Dallas in critical condition but died at the hospital, according to the local newspaper.

It was 97 degrees outside when the child was found, and most of northern Texas was under a heat advisory at the time, the Dallas Morning News reported. It’s not clear how long the child was in the car.

Charges have not been filed but the case is still under investigation, according to the Morning News.