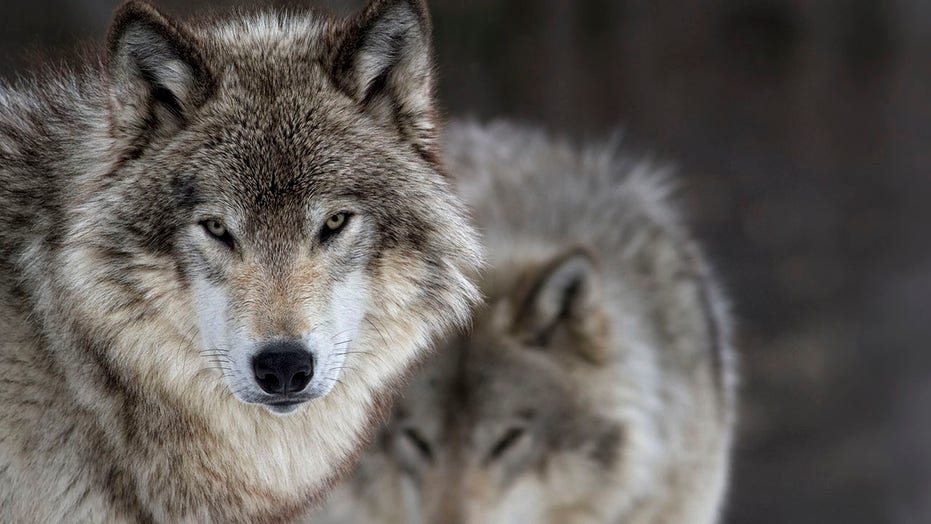 Some officials are worried about the wolves in Yellowstone National Park.

In recent months, more wolves were shot by hunters than in any other hunting season in the past 25 years. Park officials are now worried that this may hurt the species’ long-term liability in the area. 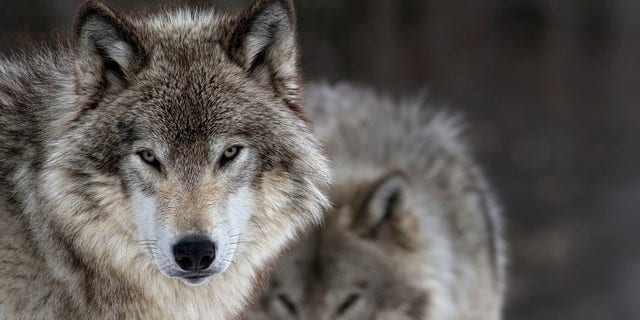 While hunting wolves in the state park isn’t allowed, it’s believed that the wolves may venture off park grounds and fall prey to hunters.
(iStock)

During the recent hunting season, 20 wolves were shot by hunters in Yellowstone. It is believed that about 94 wolves are still living in the park, according to a report from the Associated Press.

This would mean that a significant reduction in the wolf population has occurred, which has some park officials worried.

It is believed that all the members of Phantom Lake Pack have been killed since October, meaning that the pack is now considered eliminated.

While wolf hunting is prohibited in Yellowstone, it is believed that the wolves will sometimes wander from the park and then fall prey to hunters. The 20 wolves that were killed from Yellowstone were hunted in Montana, Idaho and Wyoming. 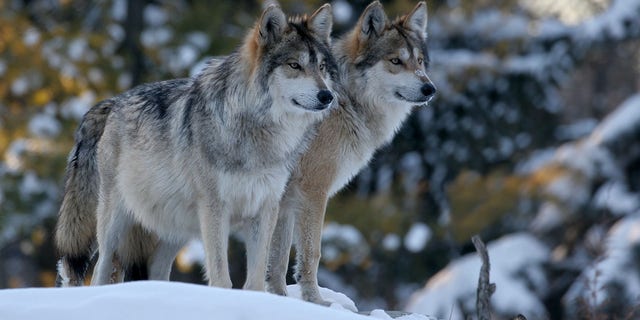 Due to changes in the wolf population, Montana recently altered its wolf hunting laws.
(iStock)

The total number of wolves killed from hunting in Montana this season is 150, with 62 coming from the regions near Yellowstone.

Wolves were only reintroduced to the region 25 years ago. 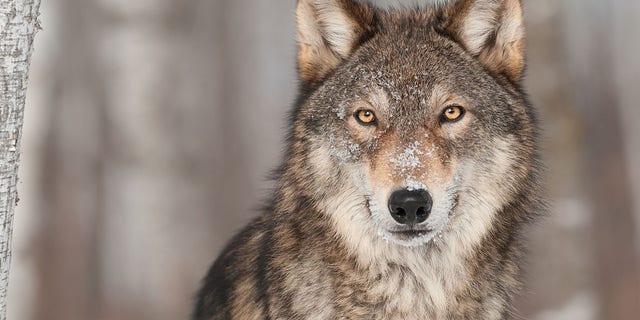 The total number of wolves killed from hunting in Montana this season is 150, with 62 coming from the regions near Yellowstone.
(iStock)

Last year, the U.S. Fish and Wildlife Service announced that it would be researching whether or not federal endangered species protections should be restored for wolves living near the Rockies. Wolf hunting regulations have recently been changed in several states due to wolf populations preying on big game herds and livestock.