ZHANGJIAKOU — Red Gerard and Jamie Anderson came into the 2022 Olympics as defending slopestyle champs. They both left the event this week without medals, the first time the United States has failed to capture gold in the slopestyle event’s existence.

After Anderson finished ninth in the women's event on Sunday, Gerard followed with a fourth-place finish on Monday in the men's version. Gerard had a better shot — he was bumped off the podium by the last possible challenger who could have done it — but he’ll leave the Olympics’ mountain venue empty-handed.

Gerard started strong, throwing down a brilliant 83.25 in his opening round that included two 1620s. That was enough to snare the top spot for the round. Gerard’s famous family, which drank South Korea dry back in 2018, wasn’t in attendance, but his girlfriend — fellow snowboarder Hailey Langland — was, and she embraced him briefly after his first run.

That lead was vaporized shortly after by Parrot's gold medal performance.

Su, the same age as Gerard was when Gerard snatched gold in PyeongChang, was the clear crowd favorite, unsurprising given the fact that the only spectators in attendance were those pre-cleared by Chinese Olympic officials.

Snowboarding is one of the most complex Winter Olympics sports, combining speed, flexibility, creativity and dexterity with an absolute, all-in fearlessness necessary to hurl oneself off ramps on the edge of mountains.

Slopestyle is also an event where the madness of youth is a feature, not a bug. The younger generation pushes the older to new heights, every year, every Olympics. In 2018, for instance, Gerard won with a run that included two 1440s, the measurement of degrees that the snowboarder turns in the course of the trick. Parrot, in his victory, won with two 1620s, and another 1440, just for good measure. And Su’s medal-winning run included a 1440, a 1620, and an 1800.

What won in 2018 wouldn’t even come close to the podium now. And what won Monday afternoon in Beijing probably won’t cut it in Italy in four years, either. 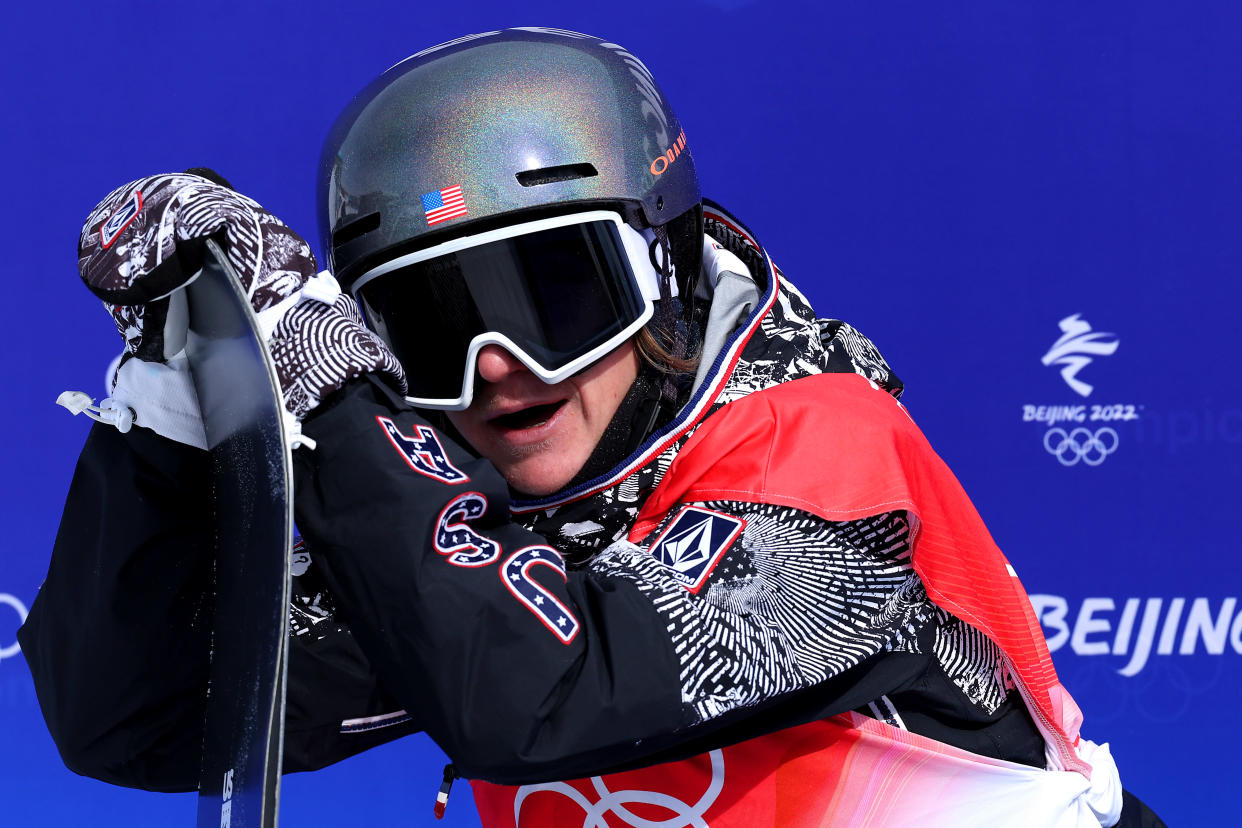