Four police officers who were injured during the active shooter incident in Aurora, Illinois, Friday are now recovering, according to a city spokesperson.

Few details about the nature of the afternoon shooting, which unfolded in a town about 40 miles east of Chicago, have been released.

Police, however, have confirmed that the shooter has been apprehended.

Aurora police noted that the incident has been “secured” but a “continued police presence will remain as investigation [sic] continues.”

Nearby hospital, Rush-Copley Medical Center, tweeted that they have received two patients who are being treated for non-life threatening injuries connected to the shooting. 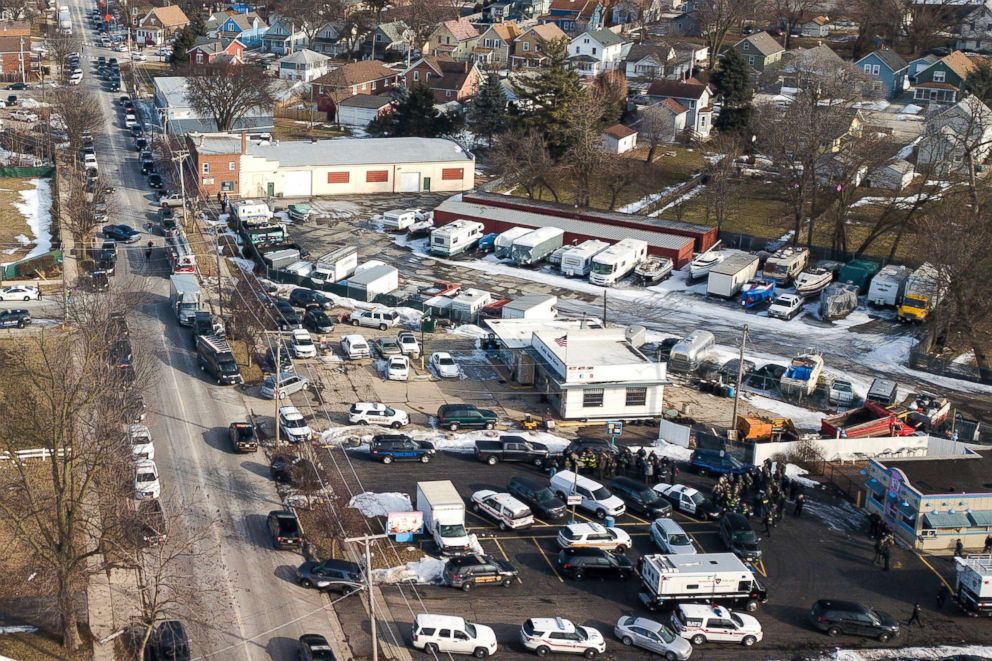 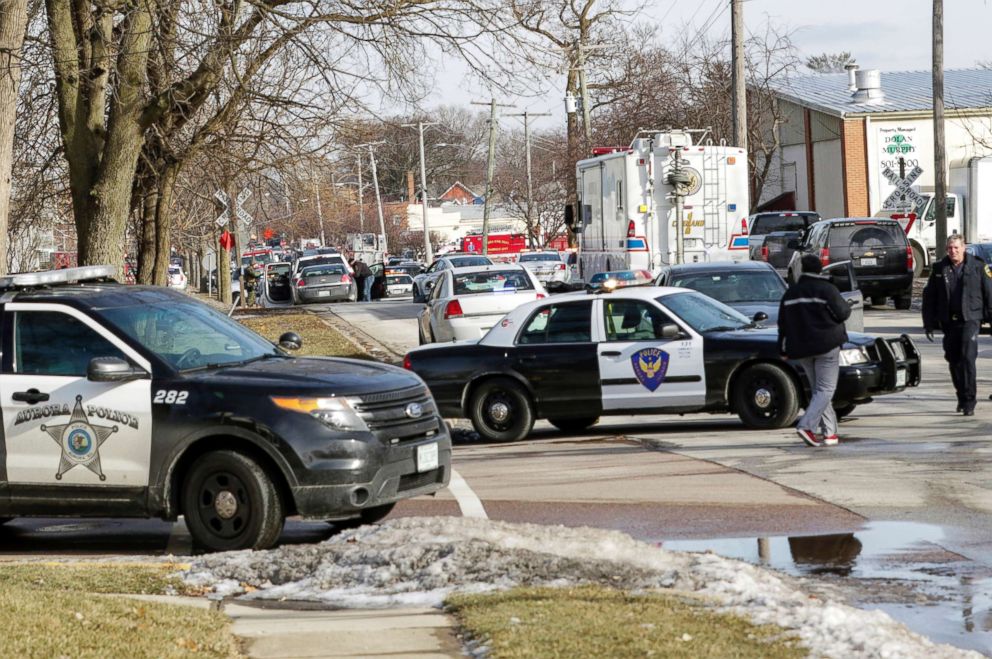 White House press secretary Sarah Sanders said that the president has been briefed and is monitoring the situation.

Sen. Tammy Duckworth, D-Illinois, thanked the “brave” first responders, and called it “a scary, sad day for all Illinoisans and Americans.” 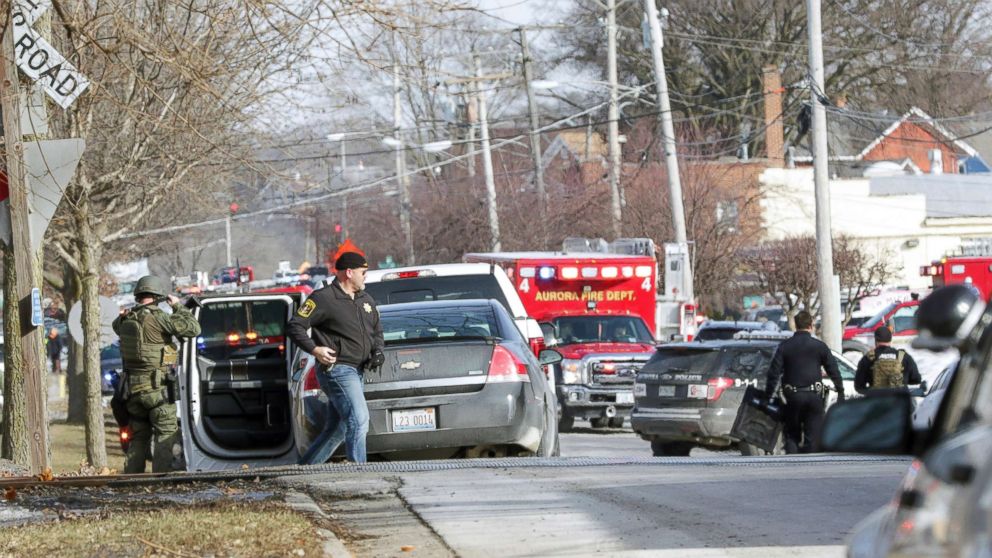 “I am monitoring the situation in Aurora, Illinois. This is a scary, sad day for all Illinoisans and Americans. Thank you to the brave first responders who risked their lives this afternoon and apprehended the shooter,” she wrote on Twitter.