The Peace Corps, an independent federal agency, was founded by President John F. Kennedy in 1961 to promote “world peace and friendship.” It has dispatched more than 240,000 American volunteers to 141 countries.

Despite its noble goals, the agency has been plagued by a series of scandals, sexual abuse and violence suffered by employees and volunteers.

Here are a few examples:

1. Sexual assaults and the murder of Kate Puzey

In May 2011, dozens of volunteers provided written testimony to Congress about problems with the Peace Corps’ handling of sexual violence, ranging from failures to train volunteers to mistreatment after assaults.

In November 2011, President Barack Obama signed the Kate Puzey Peace Corps Volunteer Protection Act, named after a volunteer killed in 2009 after she reported sexual misconduct by a coworker and Peace Corps staff failed to keep her identity confidential.

By 2015, one in five of the nearly 7,000 volunteers around the globe reported being sexually assaulted during their service. Another report showed volunteers reported 1,600 incidents of sexual assault between 1990 and 2009.

A dozen Peace Corps volunteers told USA TODAY in 2021 they were placed in dangerous situations and suffered further trauma when the agency bungled the response to their assaults. An investigation by the newspaper found volunteers accusing staff of misrepresenting sexual assaults in official records, failing to explain to rape victims the option of having a sexual assault forensic exam and otherwise violating policies established over the last decade.

An American Peace Corps employee in Tanzania killed a mother of three and injured two others in a series of crashes in 2019 after a night of drinking.

USA TODAY unearthed documents and accounts of the incident involving high-ranking Peace Corps employee John Peterson. Within hours of the incident, the American was rushed onto a plane by the Peace Corps and U.S. Embassy staff and was flown out of the country. Neither Tanzanian nor U.S. authorities have filed charges in the incident. 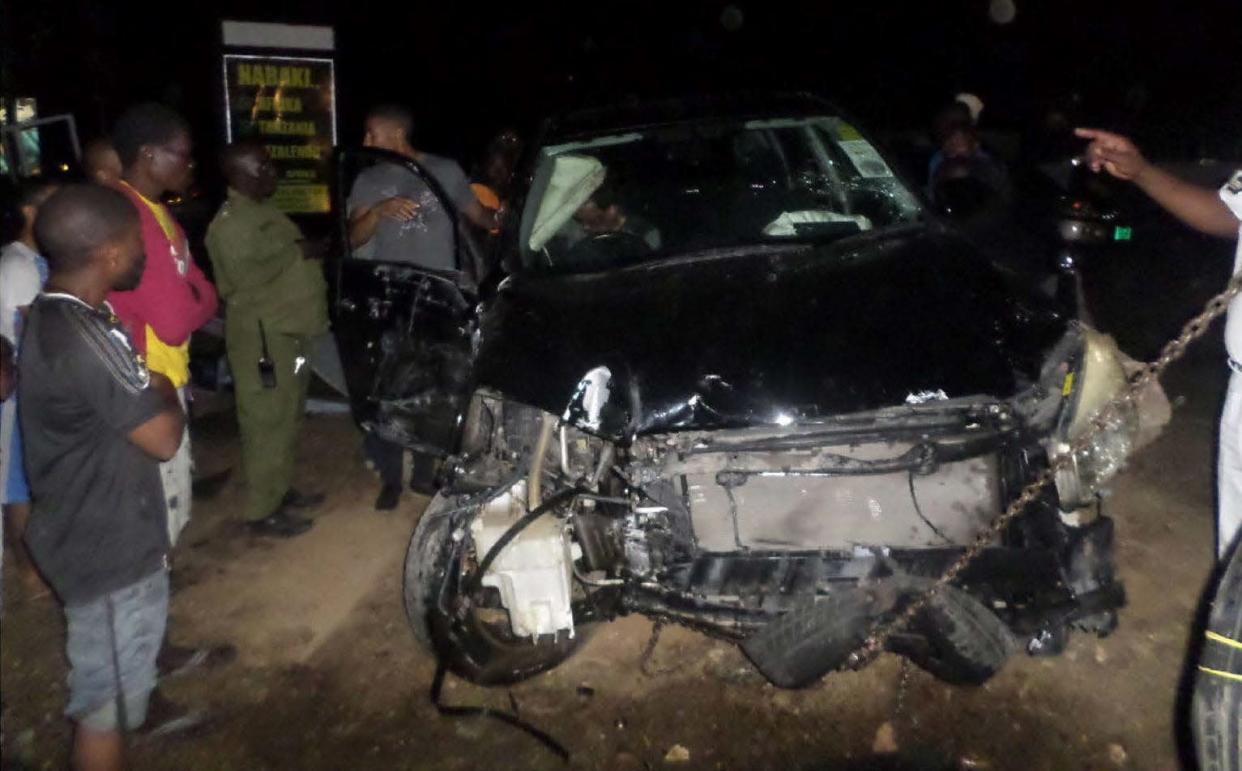 Peterson was released from a Tanzanian jail after embassy officials wrongfully asserted diplomatic immunity for Peterson, records show. State Department officials then waited until he was airborne before notifying their host nation’s counterparts.

Peterson was suspended from his duties and remained on the payroll for more than a year after the incident before he resigned, collecting $258,000.

Since USA TODAY published its exclusive report in December, former Peace Corps members have called for change at the agency and raised thousands of dollars for the deceased woman’s family.

After a mysterious gastrointestinal case left Castle unresponsive in city of Chengdu, the Peace Corps hired an outside expert to examine what happened.

The review found that despite poor care, the death could not have been prevented. However, an investigation by the New York Times in 2014 raised new questions about how the agency responded to the volunteer’s illness. 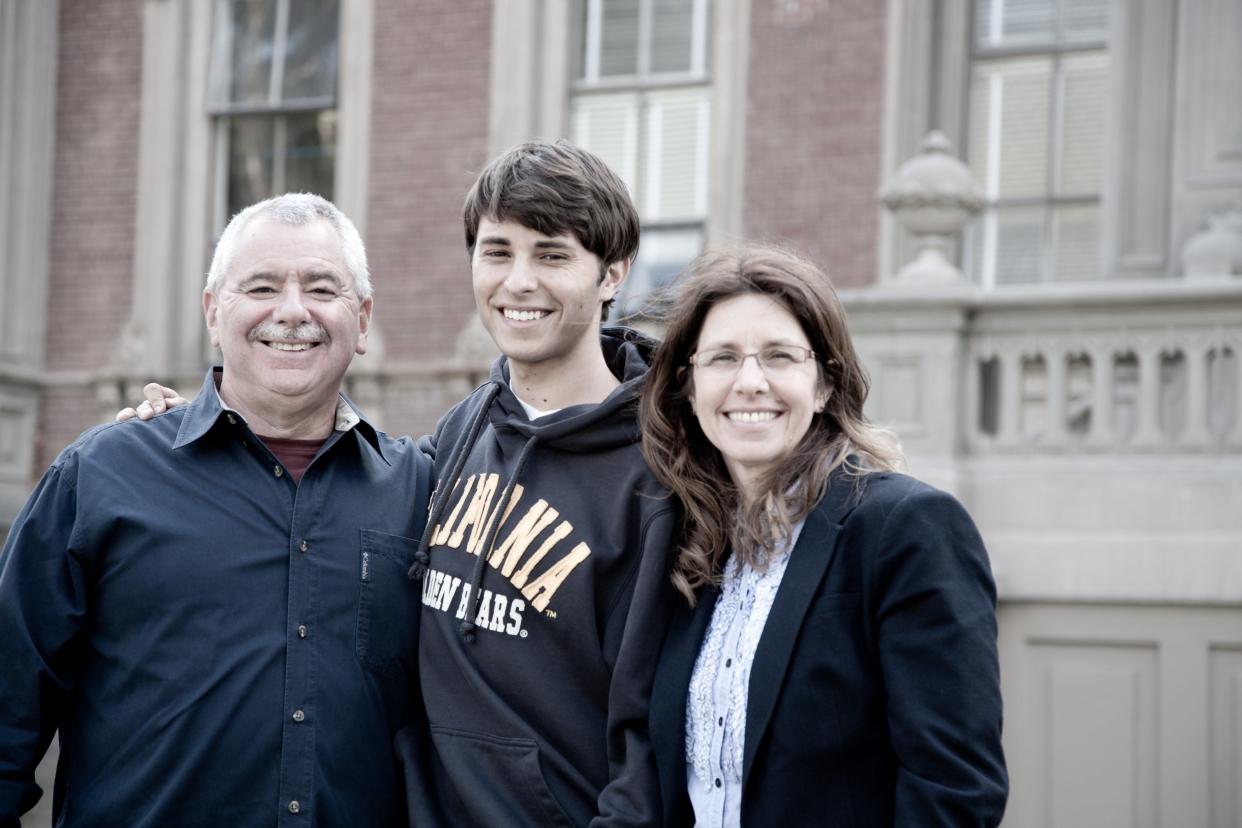 Months before his death, Castle had reached out to his Peace Corps doctor due to worrisome weight loss, then again after falling seriously ill. After seeing him, the doctor delayed calling an ambulance, which then got lost trying to reach him, the newspaper reported.

In October 2018, President Donald Trump signed the Sam Farr and Nick Castle Peace Corps Reform Act. (Farr is a former Peace Corps volunteer who served in Congress until 2017). The law expands oversight of medical staff and health care coverage for volunteers injured during service and requires the Peace Corps to train host families on sexual assault awareness and prevention. The Peace Corps inspector general found that before the law, only 21% of Peace Corps staff said they provided such training to host families.

What followed was what one writer called, “the greatest scandal in Peace Corps history.”

President Gerald Ford’s appointees at the agency reportedly bottled up news of the murder in the midst of the presidential campaign, then came to Priven’s defense. Priven was found not guilty by a Tonga jury by reason of insanity and flew back to the United States in early 1977 under a promise from the State Department to have him involuntarily committed to a mental hospital. Once in the U.S. he was released.

The case gained renewed attention in 2005 with Philip Weiss’ book on the incident. A U.S. attorney in Seattle looked into charging Priven but determined there was no domestic jurisdiction.

In a second case, Peace Corps volunteer Peppy Kinsey died in 1966 in what was first described as a rock-climbing accident. Police in Tanzania arrested and charged Kinsey’s husband, Bill.

Police believed Bill Kinsey had bludgeoned his wife with a rock and metal pipe they found at the scene caked in blood.

A Tanzanian judge found Kinsey not guilty, but contemporary reviews have cast doubt on the independence and breadth of the investigation.

Author Peter Reid, who revisited the death in his 2020 book, said Tanzanian politics impacted the case. A team of defense attorneys, expert witnesses and the judge had overwhelmingly more experience than the prosecution. Bill Kinsey maintained his innocence.

A small but vocal group of Peace Corps critics around the globe have in recent years called for disbanding the agency altogether for promoting “White saviorism” and “American exceptionalism.”

It hosts a change.org petition to slowly ramp down Peace Corps operations by 2040.

Other critics maintain that Peace Corps now exists to sustain itself and benefits the lives and careers of its volunteers and employees.

Some, like former Peace Corps Cameroon Country Director Robert L. Strauss say, “if the Peace Corps were genuinely interested in international development, it would have worked itself out of existence by now by empowering locals to do the work rather than US volunteers.”

The Peace Corps Employees Union has advocated for internal reforms like an updated misconduct policy for employees and increase the civil claim threshold that has been capped at $20,000 for decades.

Nick Penzenstadler is a reporter on the USA TODAY investigations team. Contact him at [email protected] or @npenzenstadler, or on Signal at (720) 507-5273.