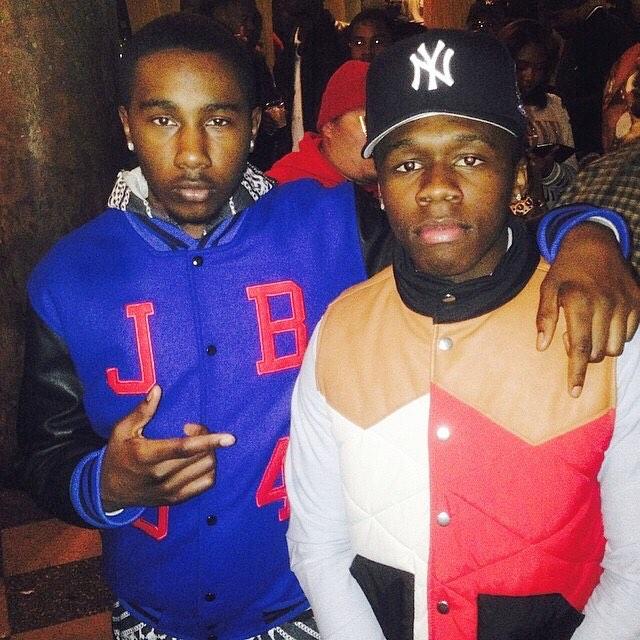 It has previously been claimed that McGriff was allegedly involved in a plot to kill 50 Cent, which culminated in the rapper being shot in the hand, arm, hip, both legs, chest and left cheek in May 2000.

McGriff is currently service a life sentence in prison on unrelated murder-for-hire charges after being found guilty of paying $50,000 to have two rivals (Eric Smith and "Big Nose" Troy Singleton) gunned down in 2001.

The photo of Marquise and his controversial friend was as first posted on Instagram by McGriff’s son, Kyle.

However it was later reshared by a fan account, where 50 Cent made a controversial comment about Marquise and his rival’s son. 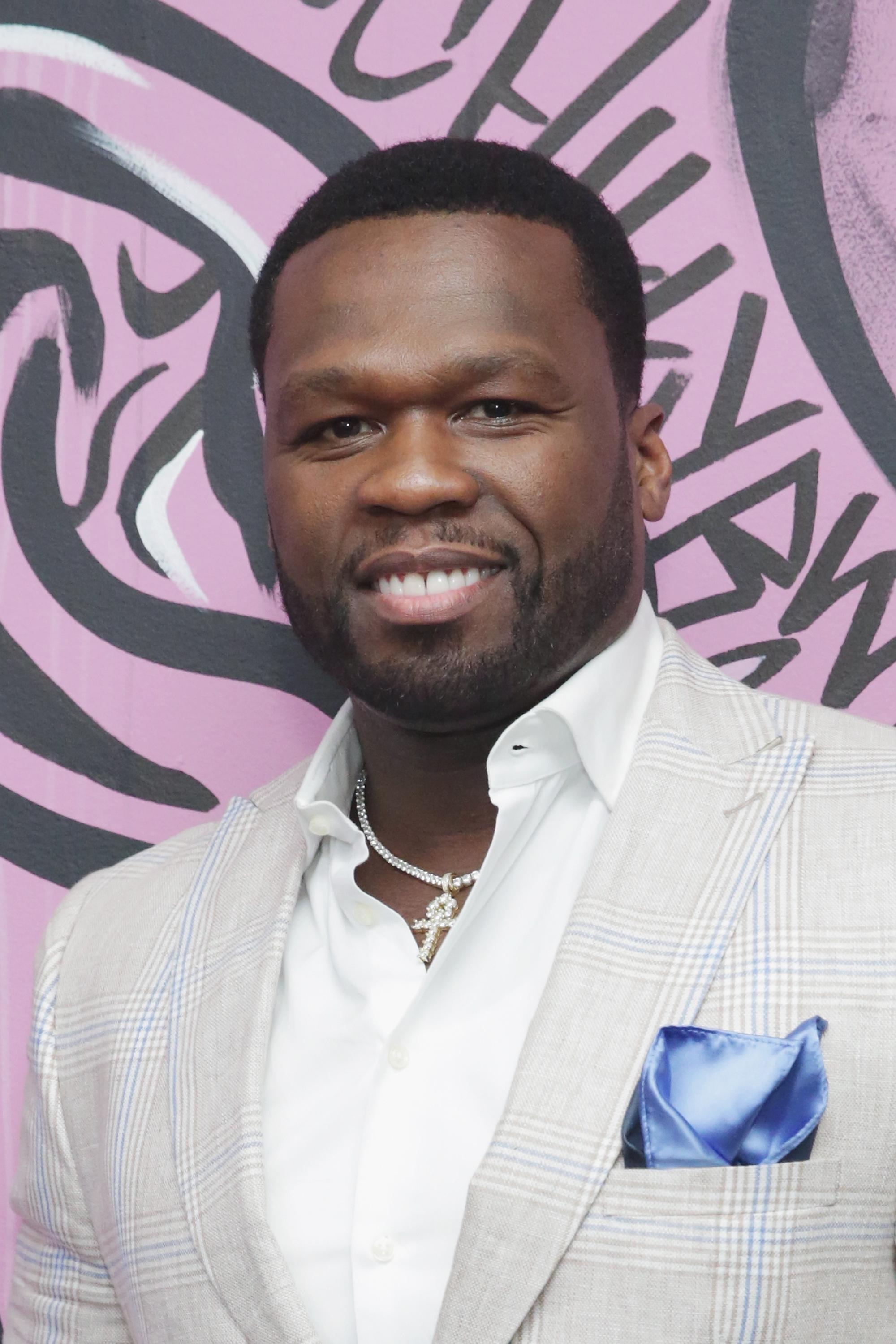 After receiving a barrage of comments in return saying he was being disrespectful, Fiddy elaborated his thoughts in a tweet saying: “I have zero ill will towards anyone living on this Earth.

“The people Shanquois [sic] son looks up to and associates with is a reflection of the negative energy he embraces towards me. 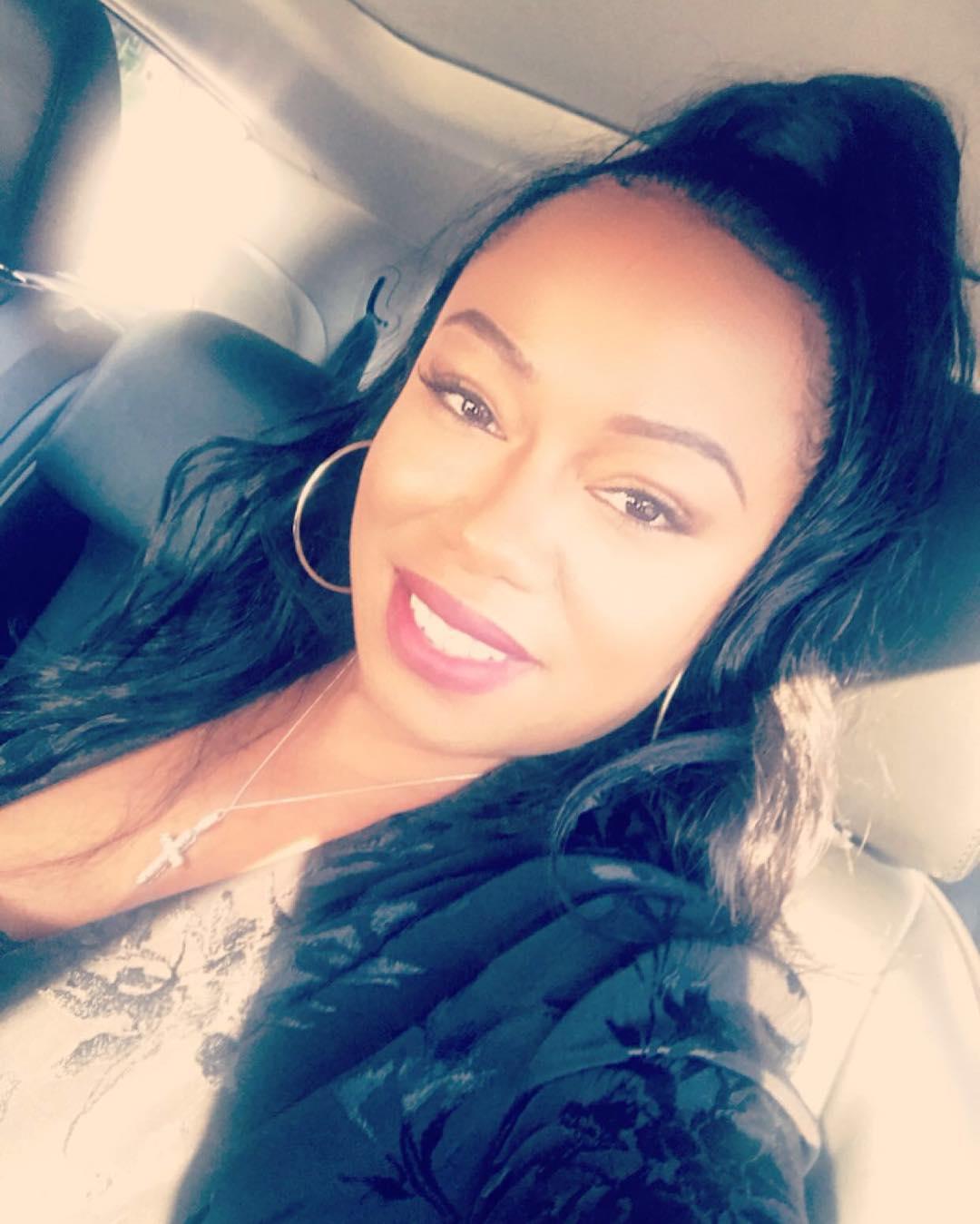 Fiddy and his eldest child have had a strained relationship since 2008, following a bitter break up with Marquise’s mum.

Shaniqua Tompkins waded into the argument over the Instagram snap by posting: “A n***** with money don’t mean s***. Ronald McDonald rich as f***….. but he still a clown.” 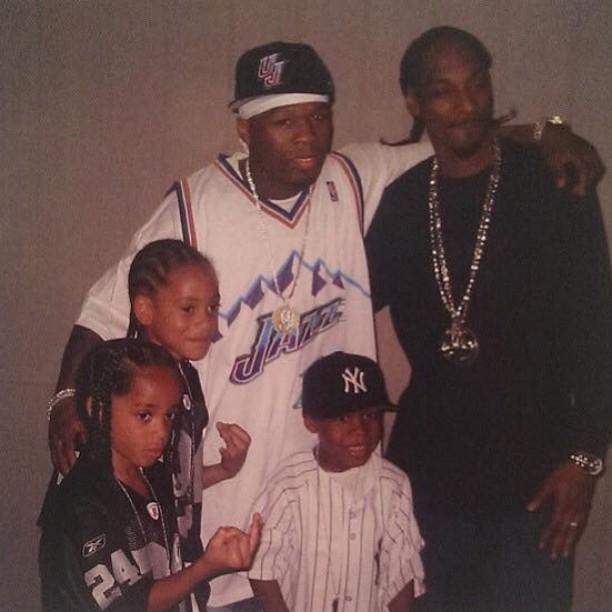 Animosity between father and son escalated after reports emerged that when Marquise was 16, the rapper texted his son vile and threatening messages.

One of these messages allegedly said: "I’m taking you and your mother’s daughter out of my inheritance."

A year later, the rapper was accused of sending more abusive messages to his son when he refused to come out of his house to greet him.

In 2014, Marquise claimed that his dad had missed his graduation, throwing more shade at him on Father’s Day this year by posting an image of himself at a restaurant with two empty plates.