HALF a million Brits are living with an undiagnosed bowel disease – that is often mistaken for irritable bowel syndrome, experts have warned.

Coeliac disease is a serious autoimmune condition that can cause bloating, stomach cramps, diarrhoea or constipation and feeling exhausted. 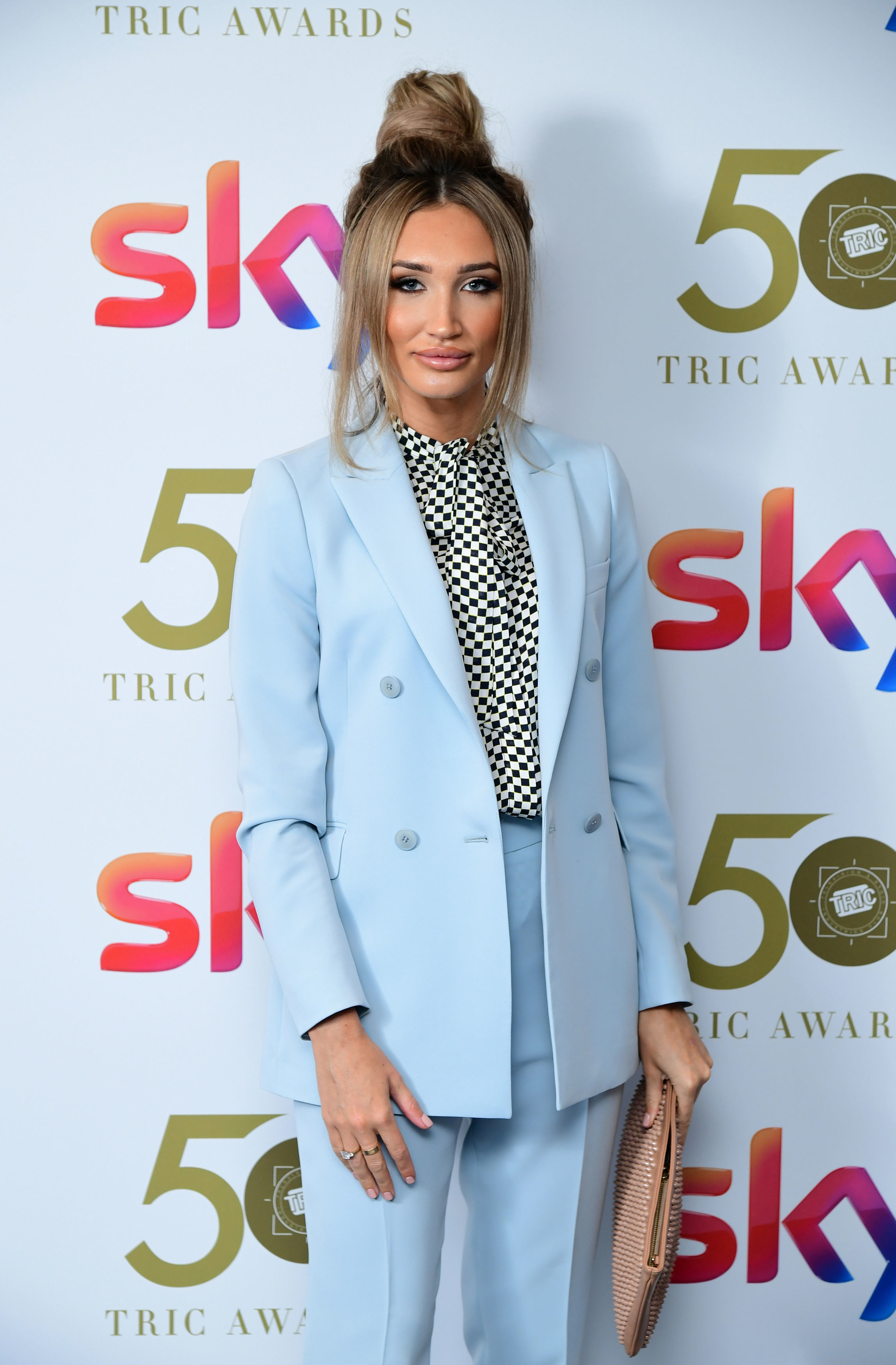 But these symptoms are so similar to IBS that researchers found as many as one in four sufferers had been misdiagnosed, a recent survey found.

In fact, ninety-seven per cent of people don't realise their symptoms could be coeliac disease.

Just some of the possible symptoms include:

Coeliac diesase is where the small intestine becomes inflamed and unable to absorb nutrients.

It's caused by the immune system mistaking substances found inside gluten as a threat to the body and attacking them.

There is no cure or medication and the only treatment is a strict gluten free diet for life.

Reality star Megan McKenna and US actress Zoey Deschanel are among the celebrities who have coeliac disease.

Megan previously opened up about battling the condition after being cruelly trolled about her sudden weight loss.

She told Sun Online back in 2017: "I’m always going to have Coeliac disease, it’s a serious thing and it’s life changing.

"It can lead to bowel cancer if you don’t control your diet, so this is a serious thing I have to live with and people need to stop trolling me."

Experts estimate that one in 100 people in the UK are coeliac, but only thirty per cent have been diagnosed.

The average time it takes for someone to get a diagnosis is 13 years from the onset of symptoms.

If left untreated, coeliac disease can lead to a number of serious complications, including anaemia, osteoporosis, infertility and some neurological conditions.

Anyone who has symptoms such as ongoing bloating, diarrhoea or constipation or IBS who haven't been tested for coeliac disease are being urged to ask their GP for a blood test.

What is coeliac disease and how is it treated?

Coeliac disease is an autoimmune digestive condition where the intestines react to gluten and become inflamed.

The adverse reaction can come from the dietary protein which is often found in three cereals: wheat, barley and rye.

The gluten damages the lining of the intestines making the body unable to absorb important nutrients.

Coeliac disease is a life-long condition that can lead to bloating, nausea and tiredness, and is only treated by a change in diet.

There are many symptoms for the disease including mouth ulcers, crippling fatigue, stomach pain, regular diarrhoea, weight loss and indigestion.

It is fairly common and affects one in every 100 people in the UK including a number of celebrities, such as reality star Megan McKenna and actress Zoey Deschanel.

Coeliac UK have come up with an online assessment to see if you are at risk of coeliac disease and whether you should consider getting tested for it.

Norma McGough, Coeliac UK director of policy, research and campaigns said: “The first step to diagnosing coeliac disease is a simple, inexpensive blood test done in primary care, but thousands of people are not getting the necessary testing and are being left undiagnosed including those with IBS symptoms.

"This not only causes years of unnecessary suffering but also wasted costs to the NHS with repeated appointments and investigations.

"We urge anyone who has symptoms such as ongoing bloating, diarrhoea or constipation and has been given a diagnosis of IBS but not been tested for coeliac disease to ask their GP to test them.

"However, it is essential to keep eating gluten until all tests are completed as otherwise these tests may give a false negative result." 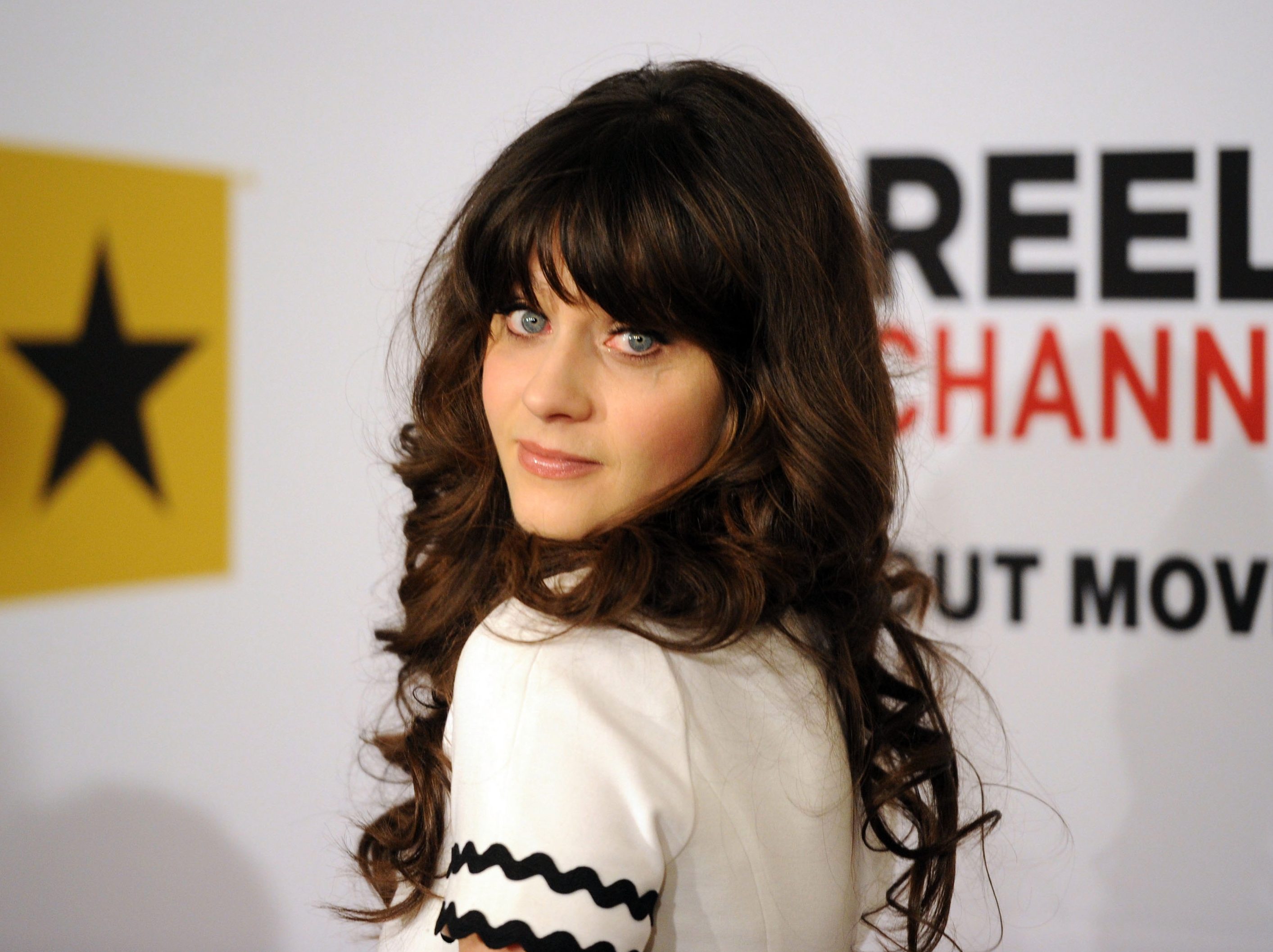