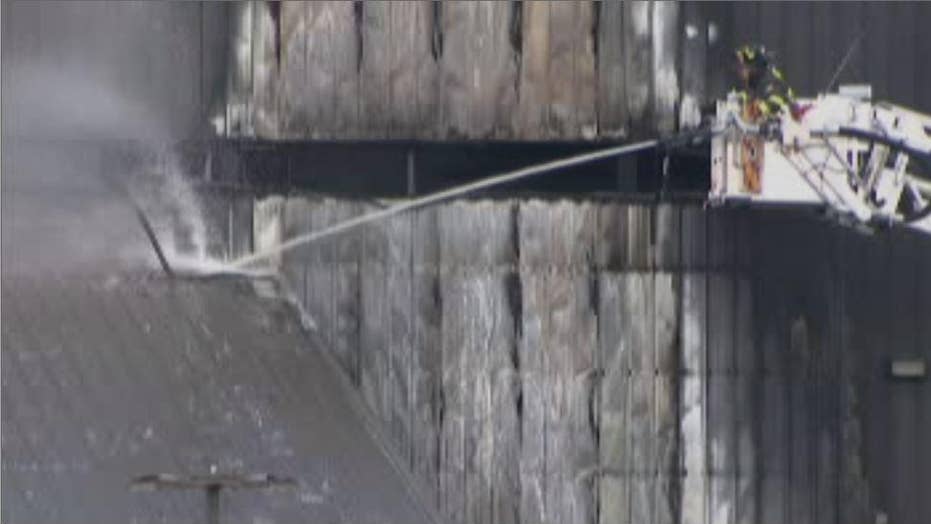 10 killed in a plane crash near Dallas, Texas.

Seven of the 10 people killed in a plane crash on Sunday at Addison Airport in Texas were identified on Monday as federal investigators said they have recovered the cockpit voice recorder from the aircraft.

A family of four was on the twin-engine Beechcraft Super King Air 350 that crashed just after 9 a.m. Sunday into a hangar at the airport. Mom Ornella Ellard and stepfather Brian died in the crash, along with children Alice Maritato, 15, and Dylan Maritato, 13.

Alice attended John Paul II High School, which confirmed the deaths in a note sent to students. Alice was a rising sophomore at the school and Dylan would have been an eighth grader at all Saints Catholic School. Brian was part-owner of Oak Lawn Italian restaurant Mille Lire. Ornella was an interior designer.

Steve Thelen, 58, and wife Gina also died in the crash. Steve worked at JLL real estate company, who notified employees of his and his wife’s death in an email to its staff. Mathew Palmer, 27, was ID’d as a victim by the Dallas County medical examiner’s office.

National Transportation Safety Board officials said Monday they hope the information they are working to get out of the voice recorder will help them figure out why the plane crashed.

“The other thing we may be able to get out of, is some background noise that is picked up by the CVR which will give us a little better idea of what’s going on with the airplane itself,” said Bruce Landsberg, NTSB vice chairman.

The NTSB is looking at several factors in Sunday’s crash, including the flight team’s training and experience, weather conditions, air traffic control communications and the plane’s maintenance history. The NTSB said the plane crashed into the hangar fully intact.

“The team was able to determine the landing gear was down at the time of the impact. Unfortunately, due to the extensive post impact fire and damage incurred during the impact sequence, other systems are virtually destroyed and at this time we do not believe we’ll be able to establish positive conditions for other systems and flight controls,” said Dr. Jennifer Rodi, NTSB investigator in charge.

The plane was headed to St. Petersburg, Fla. with two flight crew and eight passengers.