A man was arrested on Monday after punching and choking a 7-year-old boy in Manhattan, according to law enforcement sources.

John Shepherd, 54, is accused of randomly attacking the child Monday afternoon on East 86th Street near Second Avenue on the Upper East Side, the sources said.

The kid was walking with his older brother, who is in his 20s, when Shepherd allegedly ran up from behind and began choking him.

He suffered minor injuries and was taken to NewYork-Presbyterian / Weill Cornell Medical Center for treatment.

The perp was nabbed at the scene and brought to Metropolitan Hospital Center for a psychological evaluation, according to the sources.

He was later charged with strangulation, endangering the welfare of a child, assault and harassment. 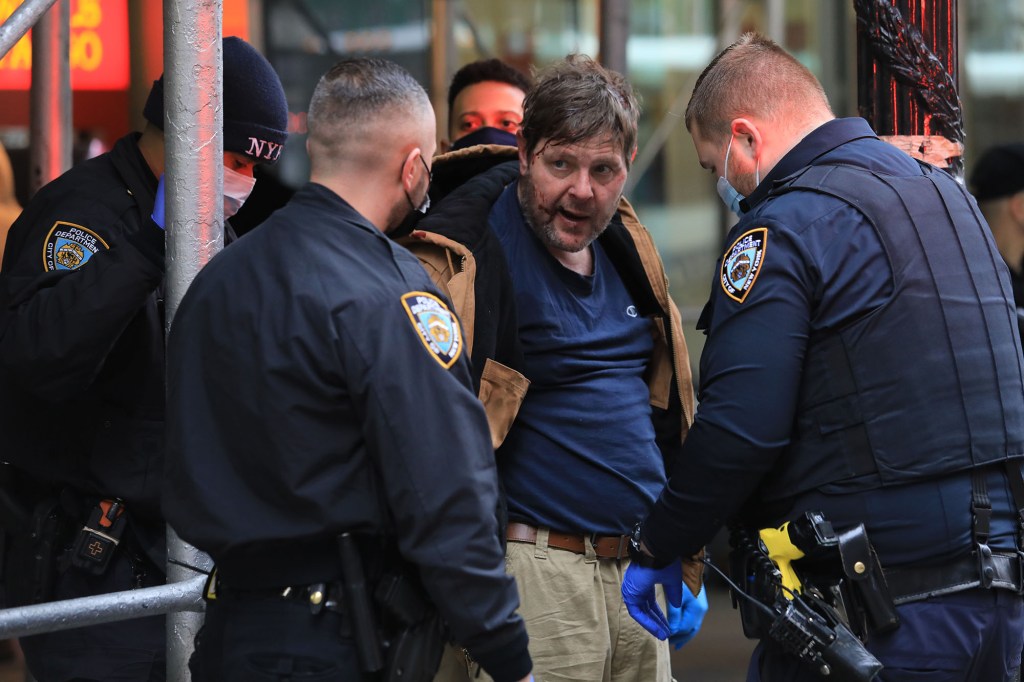 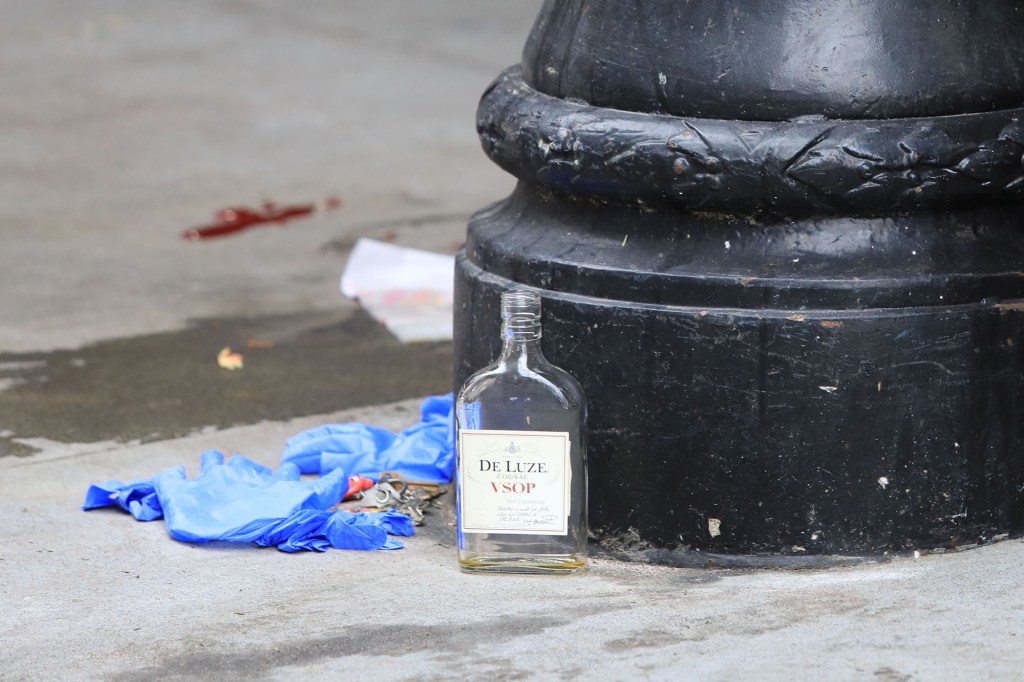 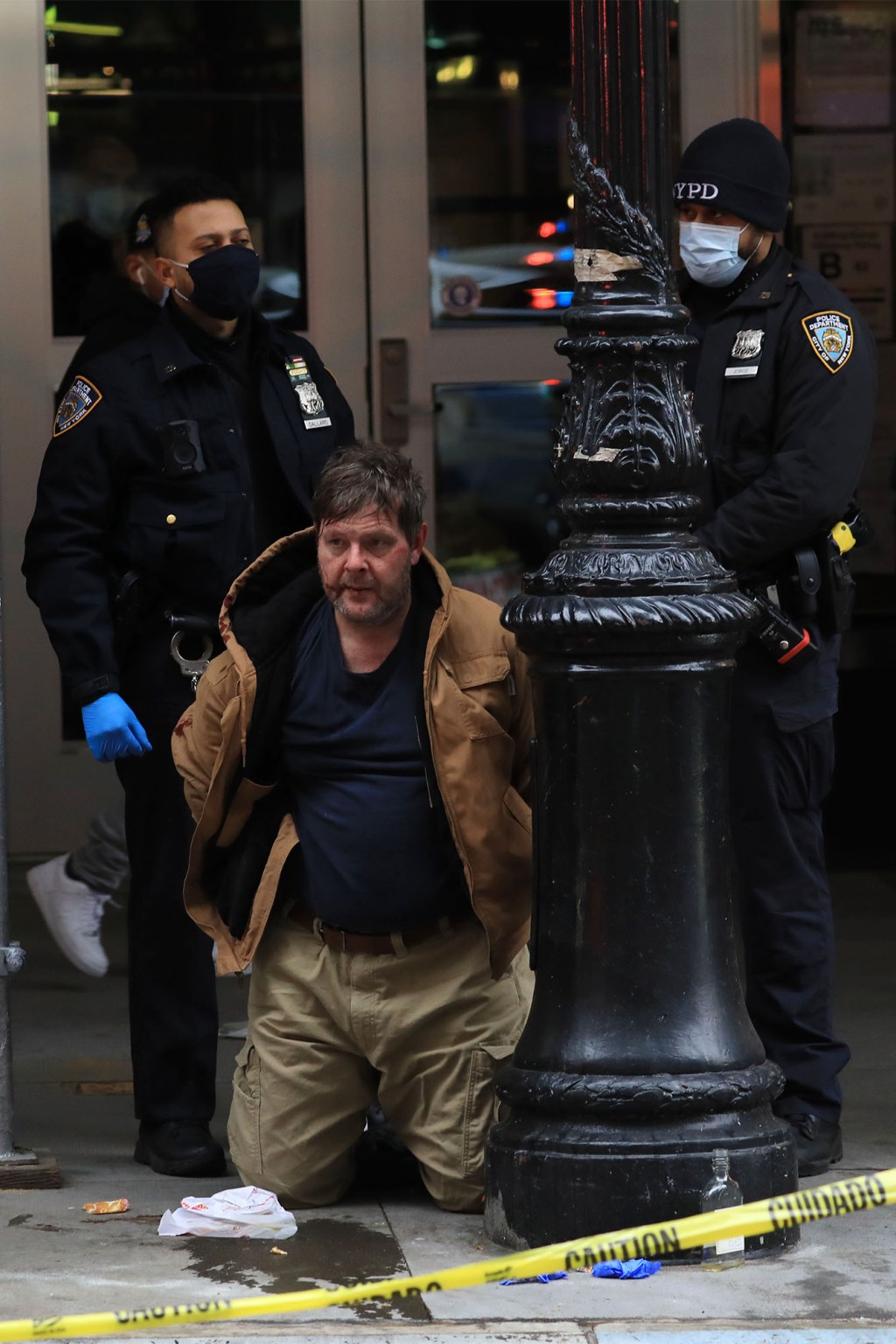