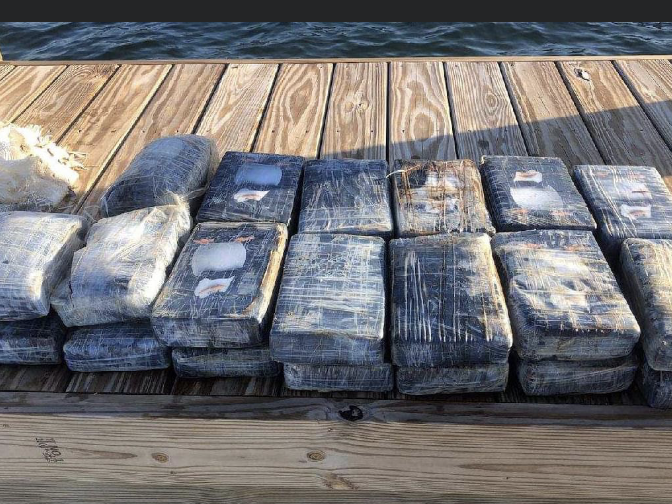 A Florida fisherman found $1.2 million worth of cocaine bricks in the water near the Florida Keys early Wednesday afternoon, according to the Monroe County Sheriff's Office and local news reports.

The fisherman tipped off the on-duty Lower Key deputy, Brandon Warren, who teamed up with a US border patrol agent to retrieve the packages, the sheriff's office said.

According to Florida's WPLG-TV, the cocaine street value is about $1.2 million.

Another random discovery of the drug was found in 2019. Bricks of cocaine were discovered by police at two beaches following Hurricane Dorian that hit Florida last year, as Insider's Lauren Frias reported.

Italian officials found cocaine hidden in hollowed out coffee beans, sealed with brown tape, and addressed to the same name as a fictional 'John Wick' character