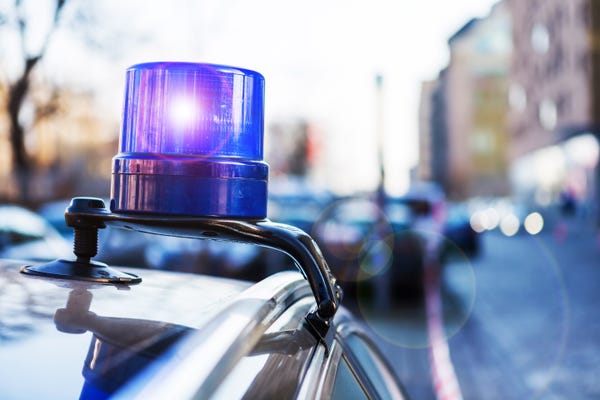 A seventh-grade history teacher, who is Latino, was stunned when police in Torrance, California arrived at his home and asked the identity of the white baby that he was holding moments earlier, he told the Los Angeles Times.

The toddler, Abel Mata's 2-year-old grandson, appears white and his neighbor had called 911 to report that he kidnapped the child, the LA Times' Alex Wigglesworth reported.

When officers arrived to investigate, Mata's neighbor, a white woman, came out of her home wielding a samurai sword and yelled that he was the abductor.

"I was totally caught off-guard," Mata, 55, told the LA Times. "Literally like somebody punching you in the face and knocking you down."

Police were able to determine quickly that the child, Milo, was Mata's grandchild and nobody was arrested or handcuffed, police told the LA Times.

Mata, though, said that police told him that he couldn't confront his neighbor because if she claimed that he was "harassing" her, he could be the one who ended up in trouble.

The neighbor was not charged for wielding the weapon because she remained on her property, police told the LA Times.

Mata's daughter Athena, who is Milo's mother, told the LA Times she understood that police had to respond to calls alleging abduction, but that she wished that his neighbor was treated the same way as her dad.

Read the original story in the LA Times »»