AN ABBEY vicar has been investigated over claims of an assault and bullying her choir. 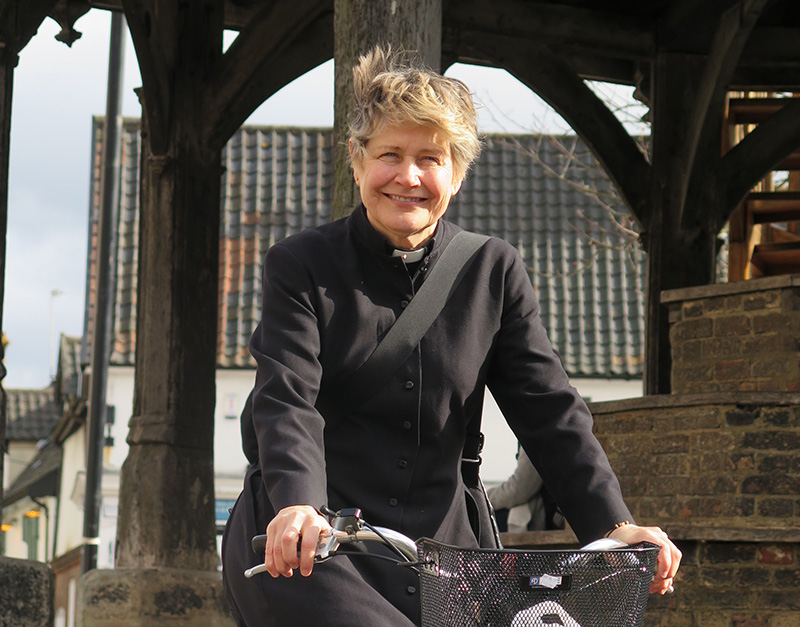 Retired judge Sir Mark Hedley was called in to assess if it should go to a church tribunal.

A leaked report shows he blasted both sides as “a disgrace to the Christian community”.

He states the abbey’s first female vicar, who took over in 2017, was “firm” but had to deal with “troublemakers”.

The report says: “On the one side are a group of choir members and others associated with them.

“Their complaints are essentially of high-handed and over-authoritative behaviour amounting to bullying.”

It added: “While the respondent’s actions may have been firm, and firmly expressed, such was necessary in respect of the small number of troublemakers, who were based in the choir.”

The alleged victim of assault refused to give a statement.

The Bishop of Norwich said all should “work together in healing hurts and divisions”.