ABORTION is one of the most divisive issues in America, with loud voices on both sides of the debate.

The states of Alabama and Missouri both brought in near-total bans on abortion in May. So where else is it illegal and how is it protected under the Constitution? Here's everything you need to know. 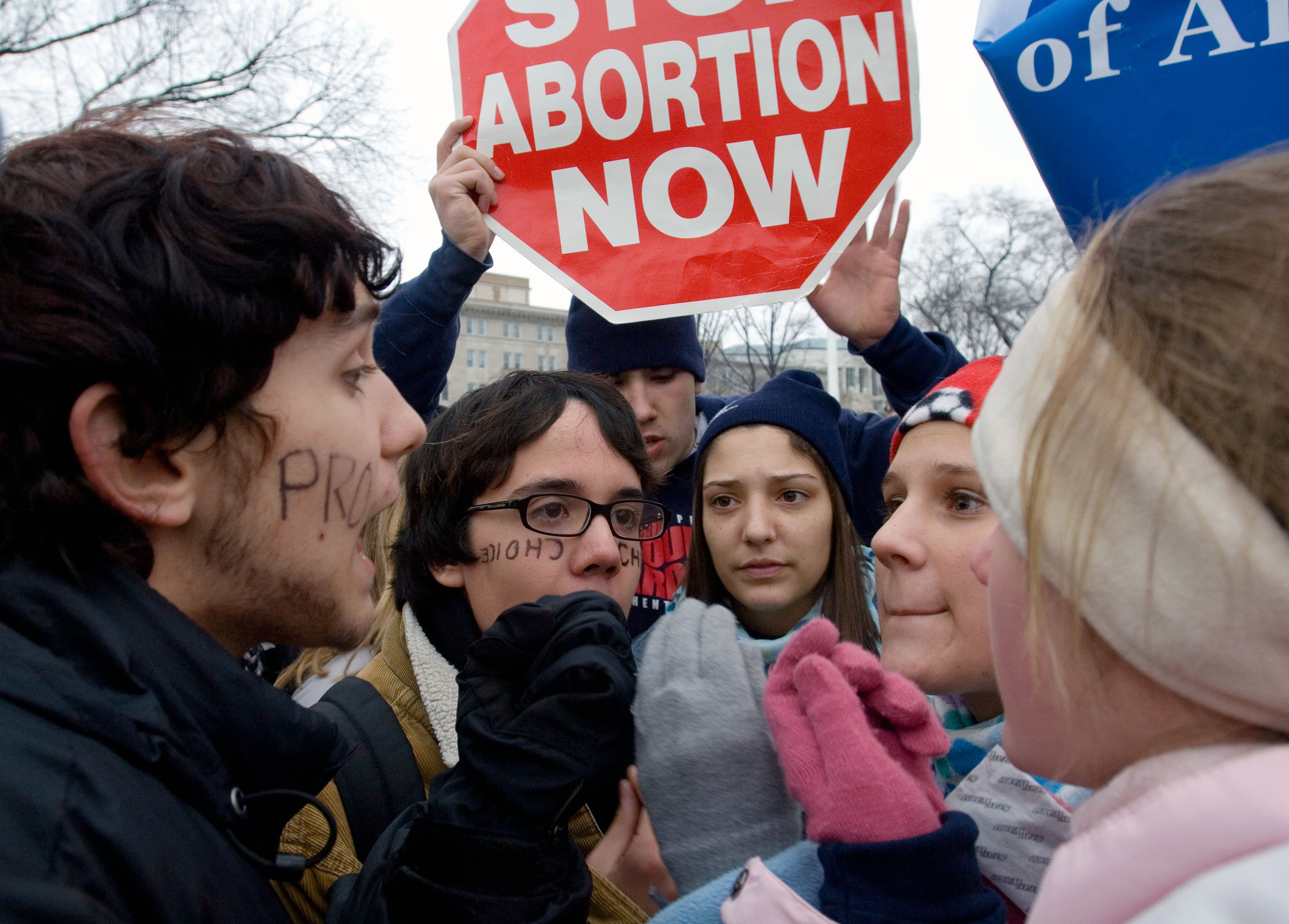 Is abortion legal in the US?

Abortion is a constitutional right in the United States.

The states may regulate abortions from the second trimester in the interests of the woman's health.

In the last three months states can prohibit abortions in the interest of the fetus, provided the pregnancy will not bring harm to the pregnant woman.

What is Roe v. Wade?

Roe v. Wade affirmed that access to a safe and legal abortion is a constitutional right in what became the 14th amendment.

The case was heard to decide if Texas's ban on abortions, which were completely outlawed except when a woman's life was in danger, was constitutional.

The Supreme Court voted 7-2 in favour of the right to an abortion.

It said women had a right to privacy, which meant it was up to her to decide whether to continue her pregnancy.

It also divided a pregnancy into three trimesters, declaring that the first three months are solely at the discretion of the woman.

Have Alabama and Missouri banned abortion?

In May 2019 Alabama lawmakers passed a near-total ban on abortions – including in cases of rape and incest.

The new law will make it a felony for a doctor to perform an abortion at any stage of pregnancy – punishable by up to 99 years in jail.

The only exception would be when the woman’s health is at serious risk.

The historic legislation is designed to go against the US Supreme Court’s landmark 1973 Roe v. Wade decision.

This means it will likely be challenged in the courts – but if backed by the current conservative-led US Supreme court, could see abortions banned across America.

Senators in the Republican-led chamber rejected an attempt to add an exception for rape and incest – even of underage children – at the vote in Montgomery, Alabama.

The state’s Republican-led Senate has now passed a bill to ban abortions at eight weeks of pregnancy with doctors facing up to 15 years in prison for carrying them out.

The legislation only includes an exception for medical emergencies but not rape or incest.

Women who receive abortions at eight weeks or later into a pregnancy wouldn't be prosecuted. 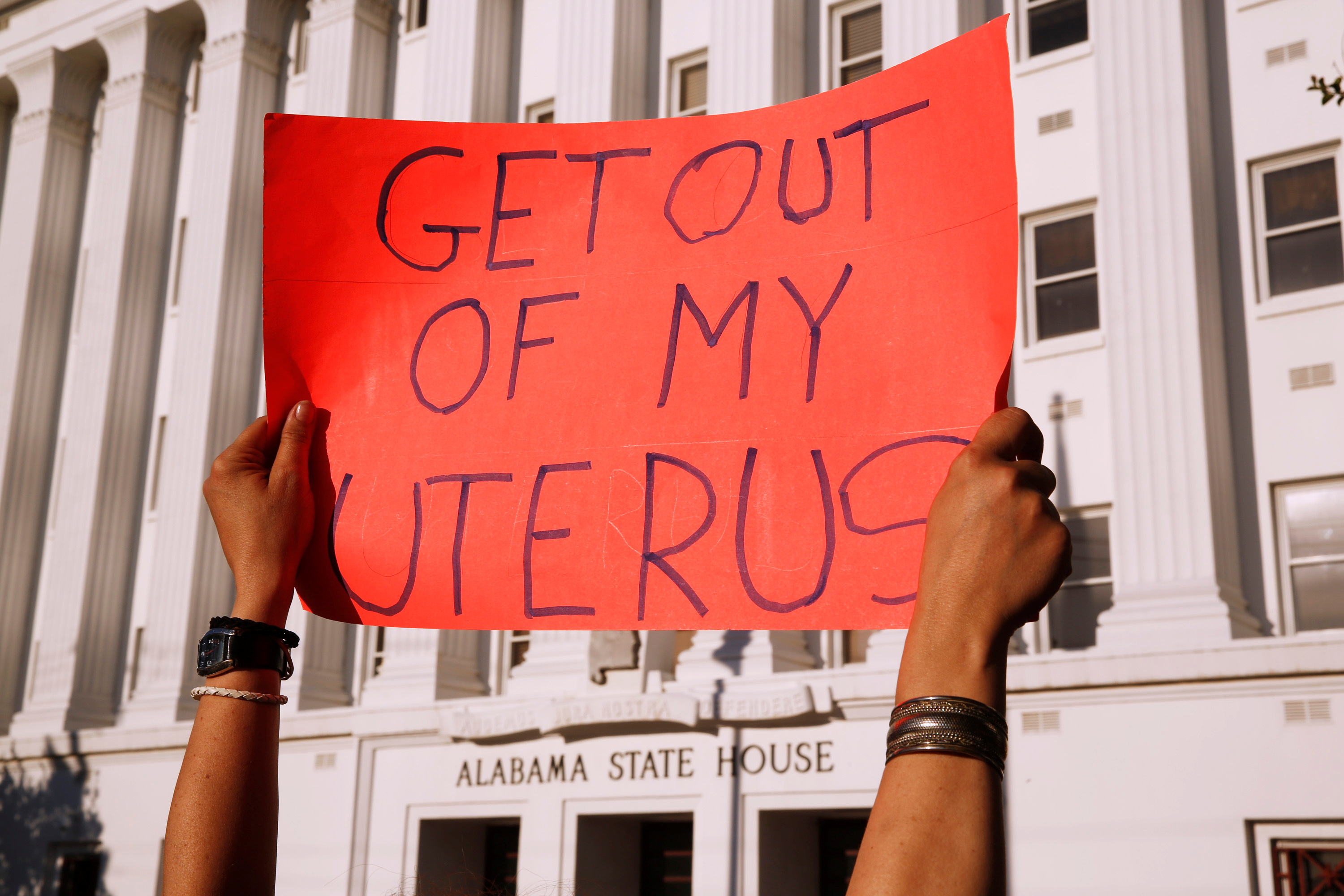 Where is abortion illegal?

Abortion has always been a taboo subject, even in countries where it is completely legal.

Most countries in the world allow abortion in cases where the woman's life is at risk, though some have banned it even in those circumstance.

In Malta, Dominican Republic, El Salvador and Nicaragua abortion is outlawed in every circumstance, even if the pregnancy could kill the mother.

In Oman and Palestine abortion is only allowed if the woman's life is at risk or there is a foetal impairment.

Other countries will only allow terminations if it both threatens the woman's life or her physical and/or mental health. 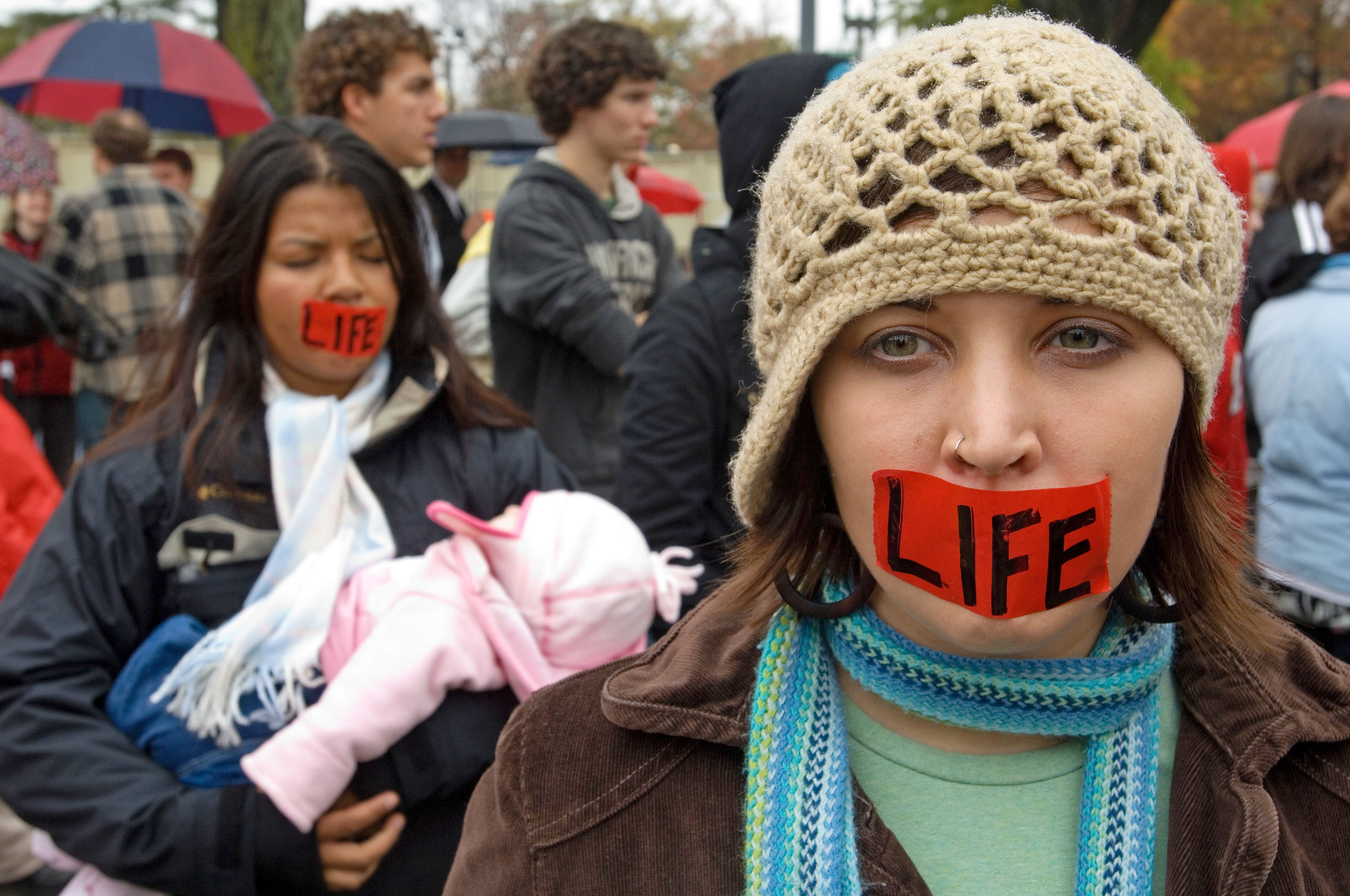 In Northern Ireland abortion is illegal in almost every circumstance, including in cases of rape or incest, and when the foetus has a fatal abnormality that means it would not survive outside of the womb.

Which countries have the most liberal abortion laws?

Some countries allow women to have terminations for reasons other than their own health or that of the fetus.

Abortion is legal in the US, Mexico and Australia but restrictions vary among their different states.