AN accountant who stole nearly £250,000 from a football club to splash on a webcam model he was infatuated with has been jailed.

Andrew Barnbrook, 38, swiped cash from his employers AFC Fylde and splurged it on lavish presents for escort Victoria Sinclair, 24. 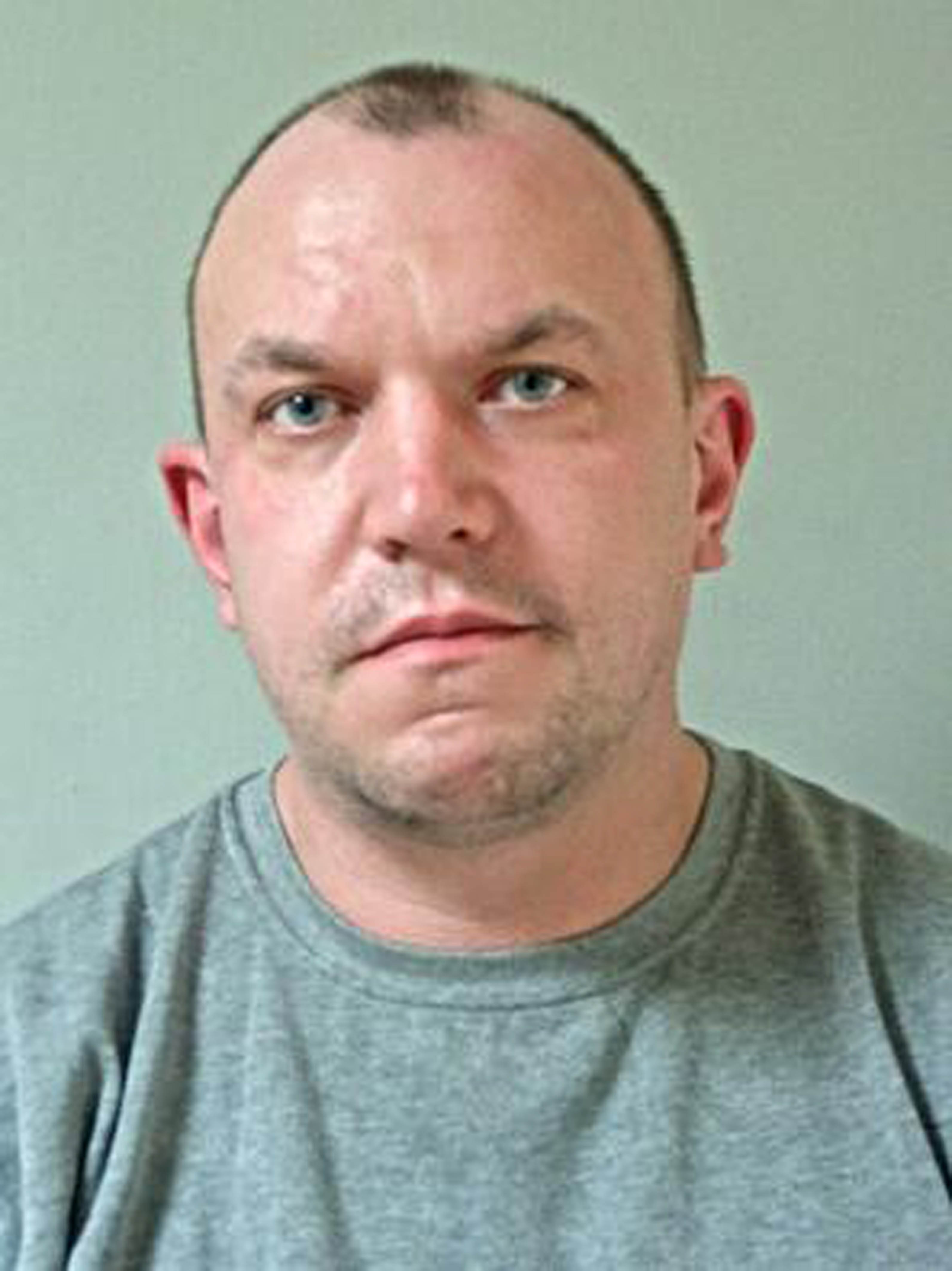 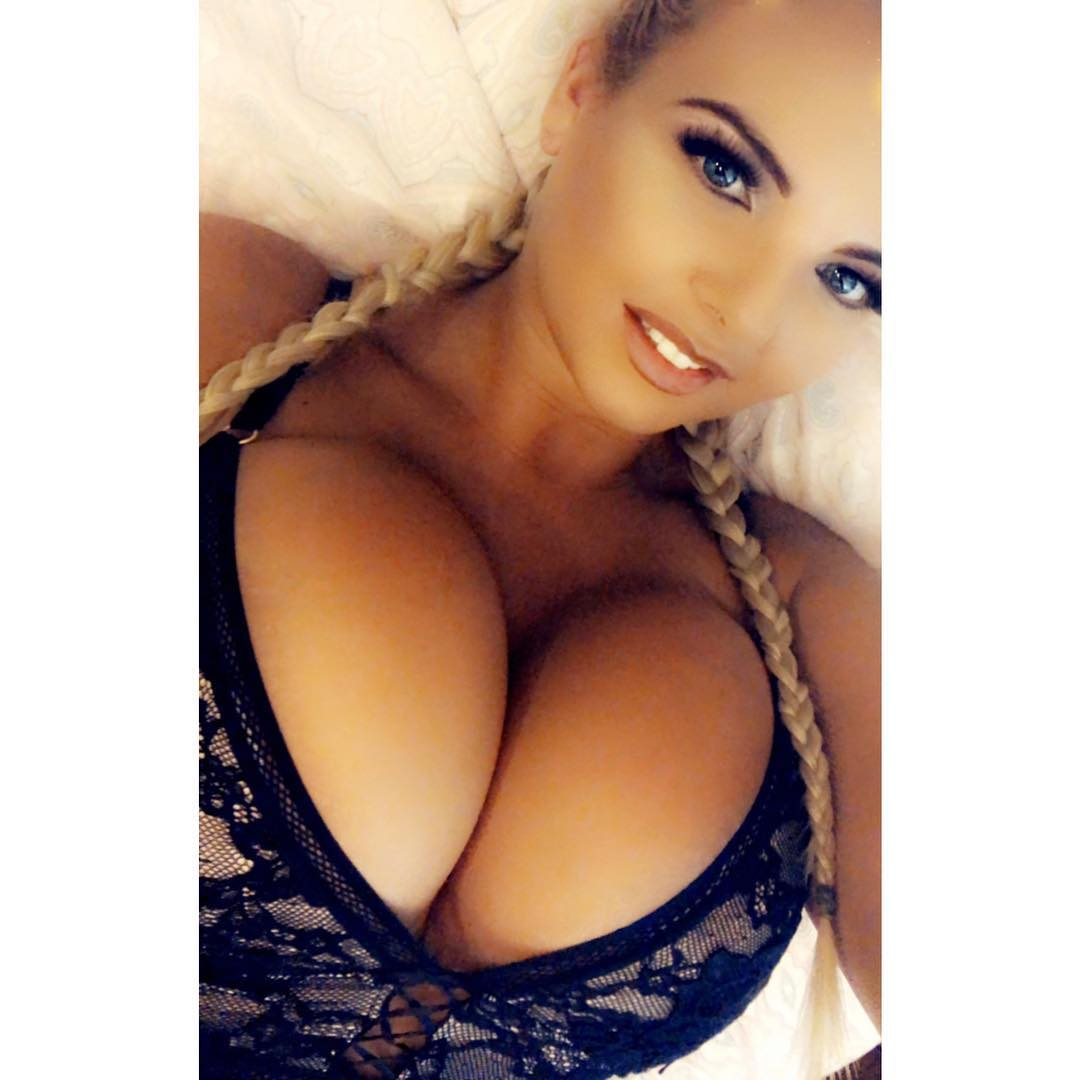 The cocaine-fuelled thief siphoned the money from the Lancashire football club into his own account for two and a half years before being rumbled.

Barnbrook became besotted with 5ft 11in x-rated model Sinclair, spending between £50,000 and £70,000 on her, Preston Crown Court heard.

He splashed £7,000 on a Chanel handbag, a Rolex watch and Armani goods on trips to Harrods in London for the Manchester-based model, who charges £400-an-hour for sex.

Sinclair's online profile has over 1,100 ratings, with one punter describing her as an “amazing, lovely, beautiful person”.

Her Instagram account shows her dining in some of Manchester's trendiest restaurants, including The Ivy and 20 Stories

Barnbrook, who also addicted to online gambling, was charged £3.99-a-minute – with a 10-minute minimum allowance – for webcam sessions with her.

He also paid towards a new car for Ms Sinclair although their relationship was never physical, the court heard.

Barnbrook enjoyed drinking in champagne bars and spent cash on other webcam models after defrauding AFC Fylde, where he worked as an accounts assistant.

Rachael Woods, defending, said: "He has committed an extremely foolish offence but a serious offence which will have long-term repercussions.

"Up until 2015 Mr Barnbrook had been living a pretty quiet and law abiding life.

"Once he started using cocaine, a drug he could ill afford on his salary, he began to steal money from the company in dribs and drabs, and then took more and more in larger amounts.”

Barnbrook, from Bispham, Lancashire, pleaded guilty at an earlier hearing to fraud between September 2015 and January 2018.

On Saturday, AFC Fylde, who play in the Conference Premier League, take on Salford City at Wembley Stadium in a play-off to reach League Two.

Sentencing, Judge Andrew Jefferies QC told him: "Anybody who has an interest in football knows that small football clubs struggle financially.

"Had they not been part of an umbrella business they would have gone under.

"What did you with the money? You stuck it up your nose with cocaine, you drank at champagne bars and befriended a live sexcam model.

"At the age of 38 you have lost your good character and will never ever work again in your profession.”

Barnbrook was caged for 32 months. 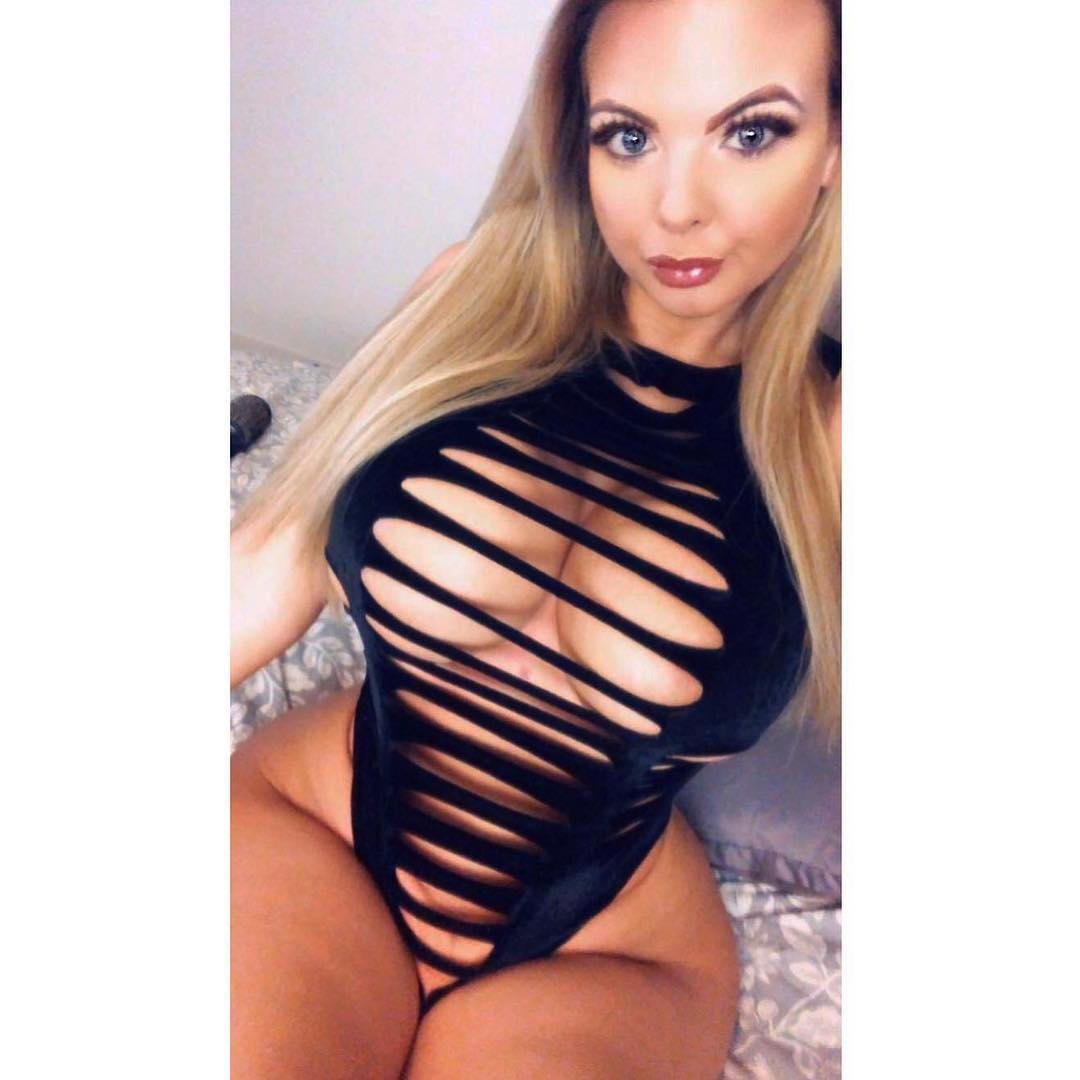 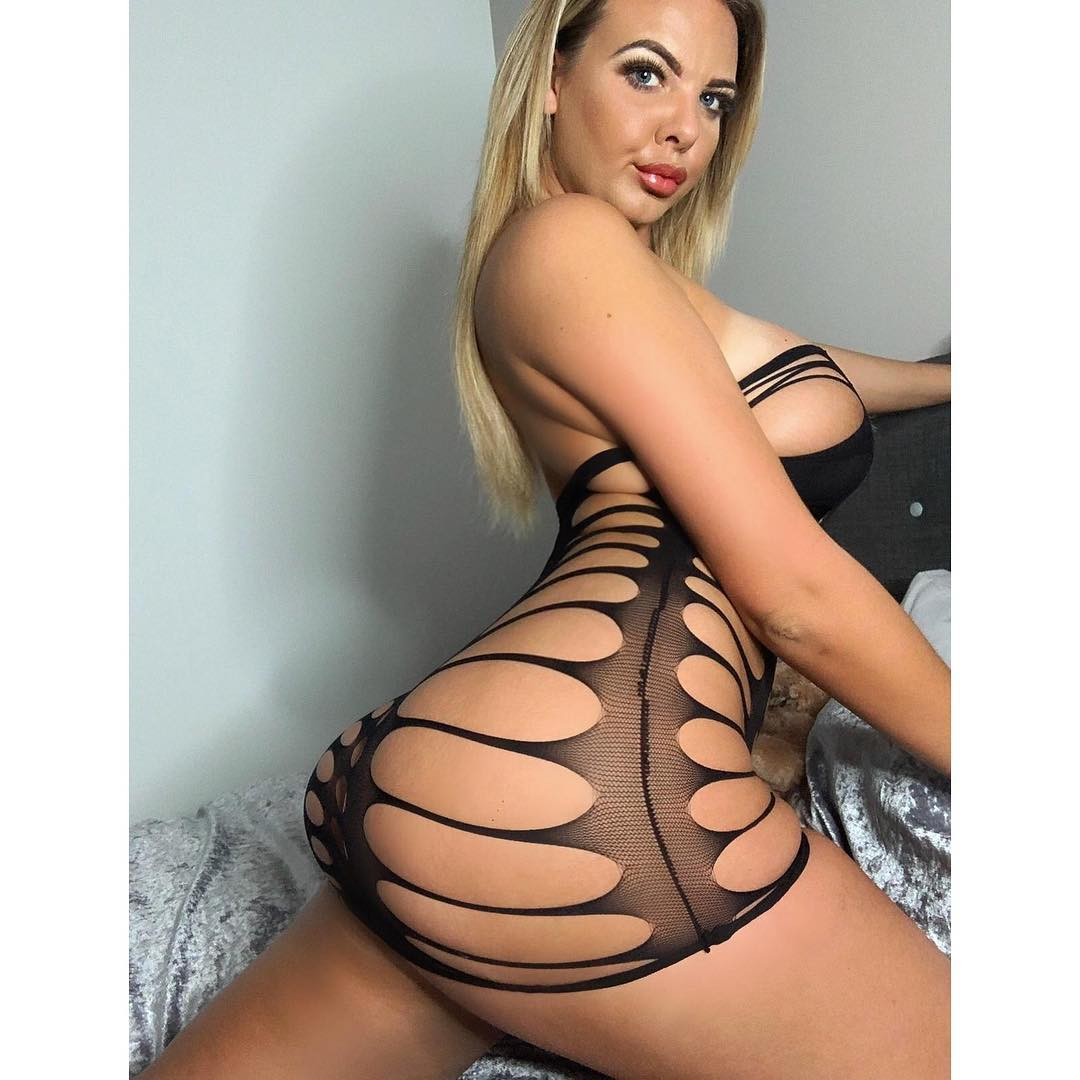 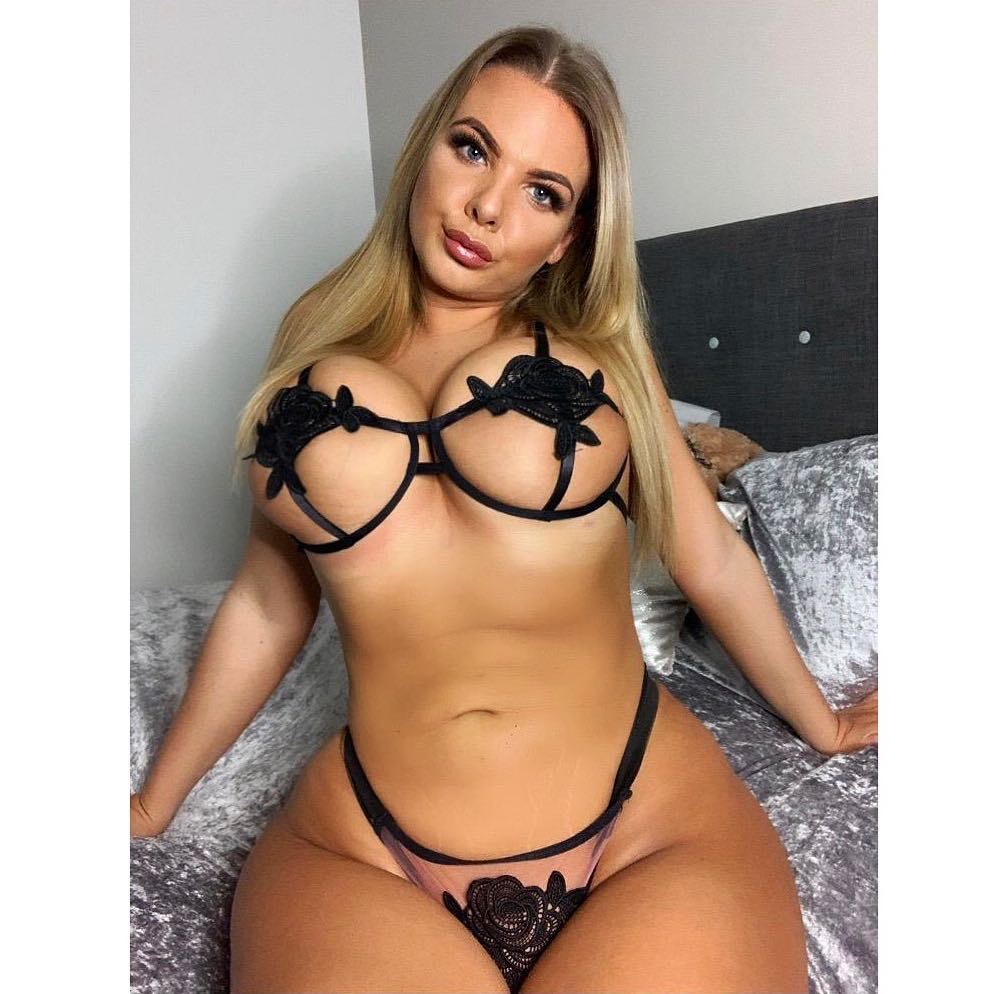