A PERSON is in custody after a shooting at a Texas prep school left one injured as cops continue to hunt for other potential suspects.

The Houston Police Department responded to active shooter calls at YES Prep Southwest Secondary in Houston, Texas, on Friday at 11.45am local time. 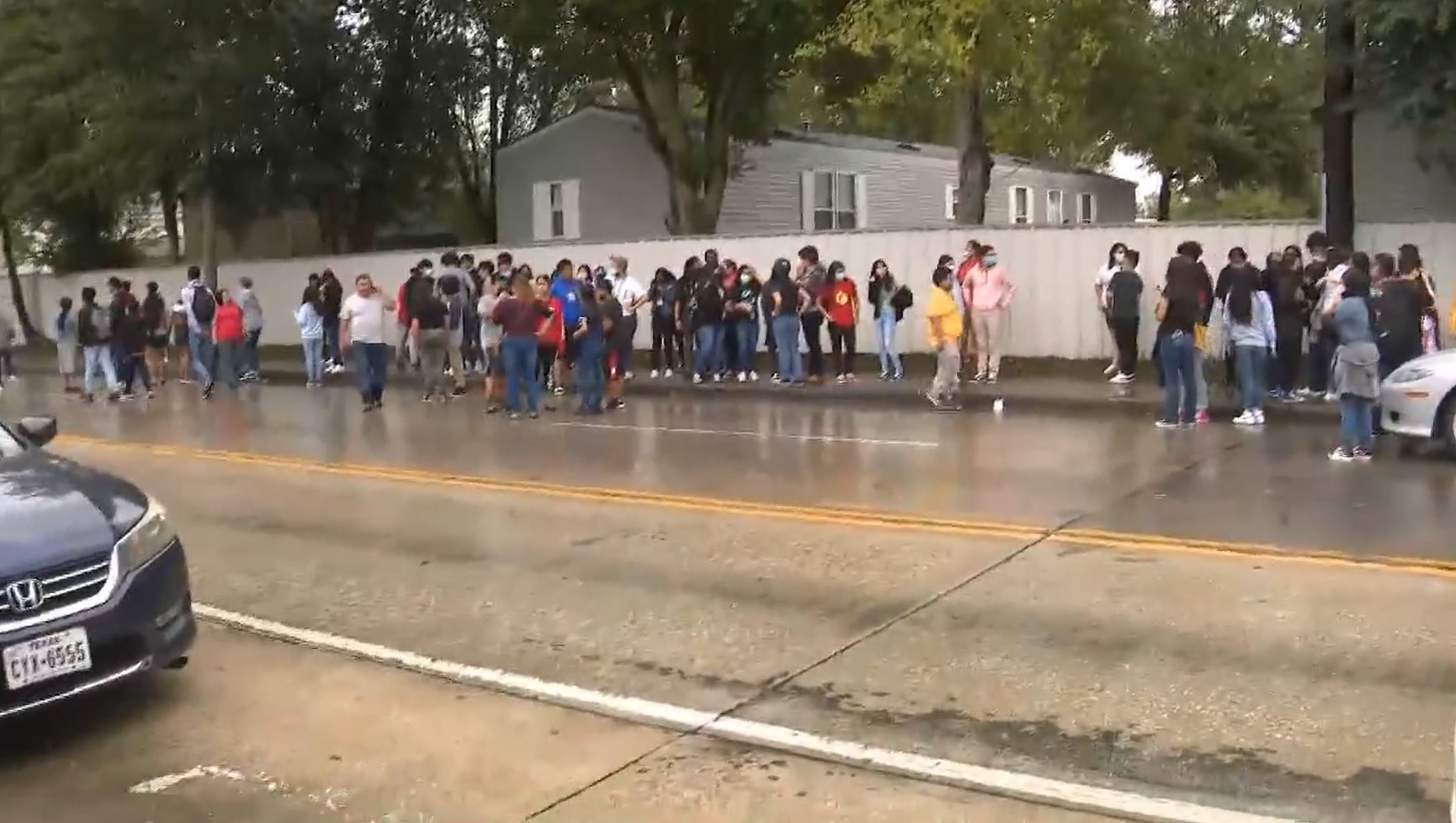 Officers are searching the school and its surroundings for any other possible suspects and are calling the scene active.

Police are asking people to avoid the area.

The Houston Police Department tweeted: "There is one suspect in custody. Officers are searching the school for any other possible suspects at this time. Scene is still active."

According to a Facebook post by YES Prep Southwest Secondary, no students were injured in the shooting after an individual opened fire inside the charter school.

"ATTENTION FAMILIES: Police are on campus with a suspect in custody who opened fire inside the school," the school wrote.

"Please do not drive to the school; roads are blocked by Houston Police Department. We are gathering information and will pass along as soon as we can."

It was later reported that the person who was injured was a staff member. No information on their identity has been released.

YES Prep Southwest Secondary is a charter school that serves students in the 6th through 12th grades.

The campus has an enrollment of more than 1,000 students.

Police set up a staging area for parents to reunite with their kids at West Fuqua and Hiram Clarke.

The Houston Fire Department confirmed the victim was taken to a nearby hospital for treatment.

The condition of the victim was not immediately released. 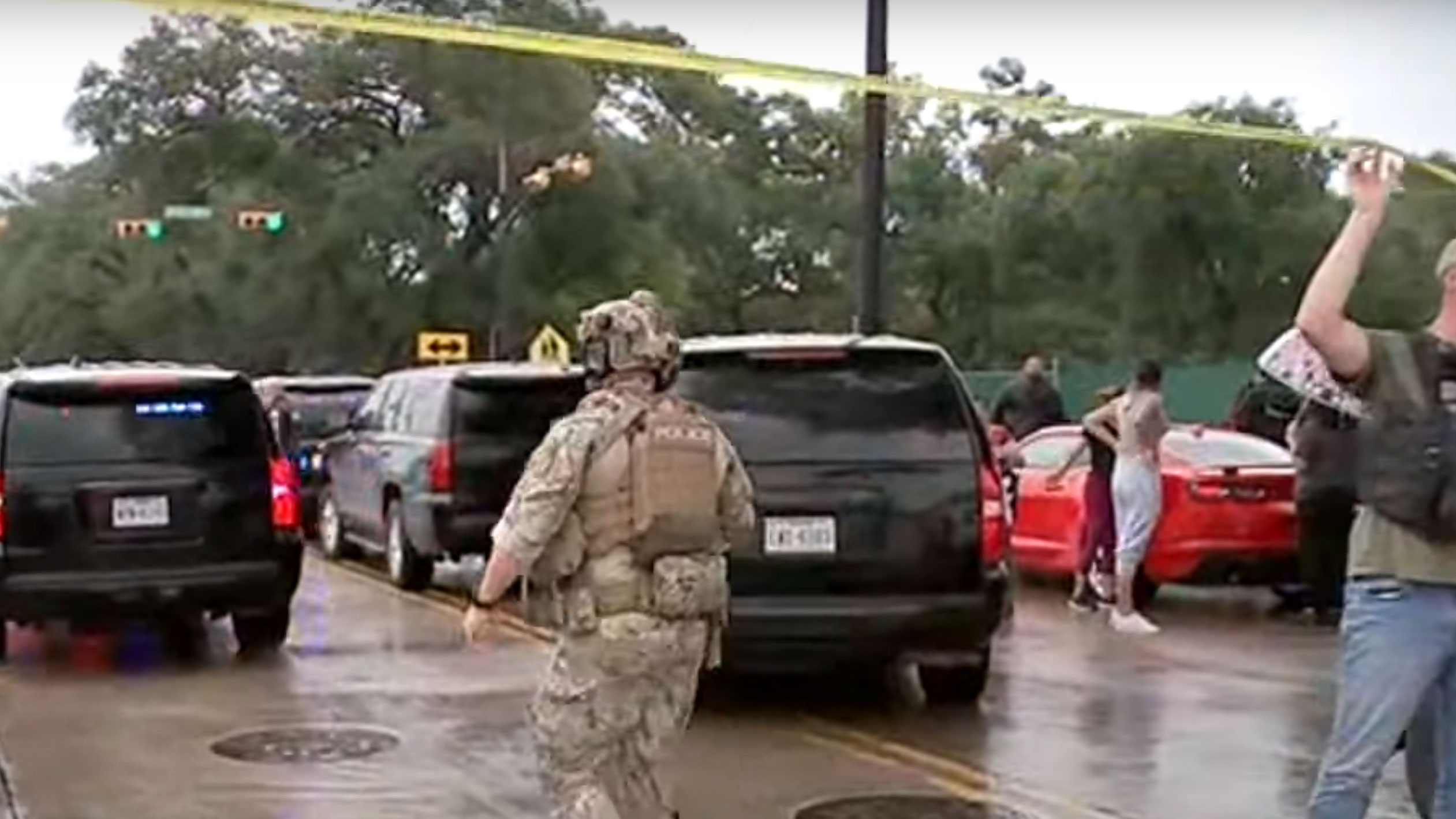