BRATISLAVA (Reuters) – Environmental lawyer Zuzana Caputova has vaulted past the Slovak ruling party’s candidate in opinion polls, two weeks before a presidential election which voters may use to give their verdict on government efforts to crack down on corruption. 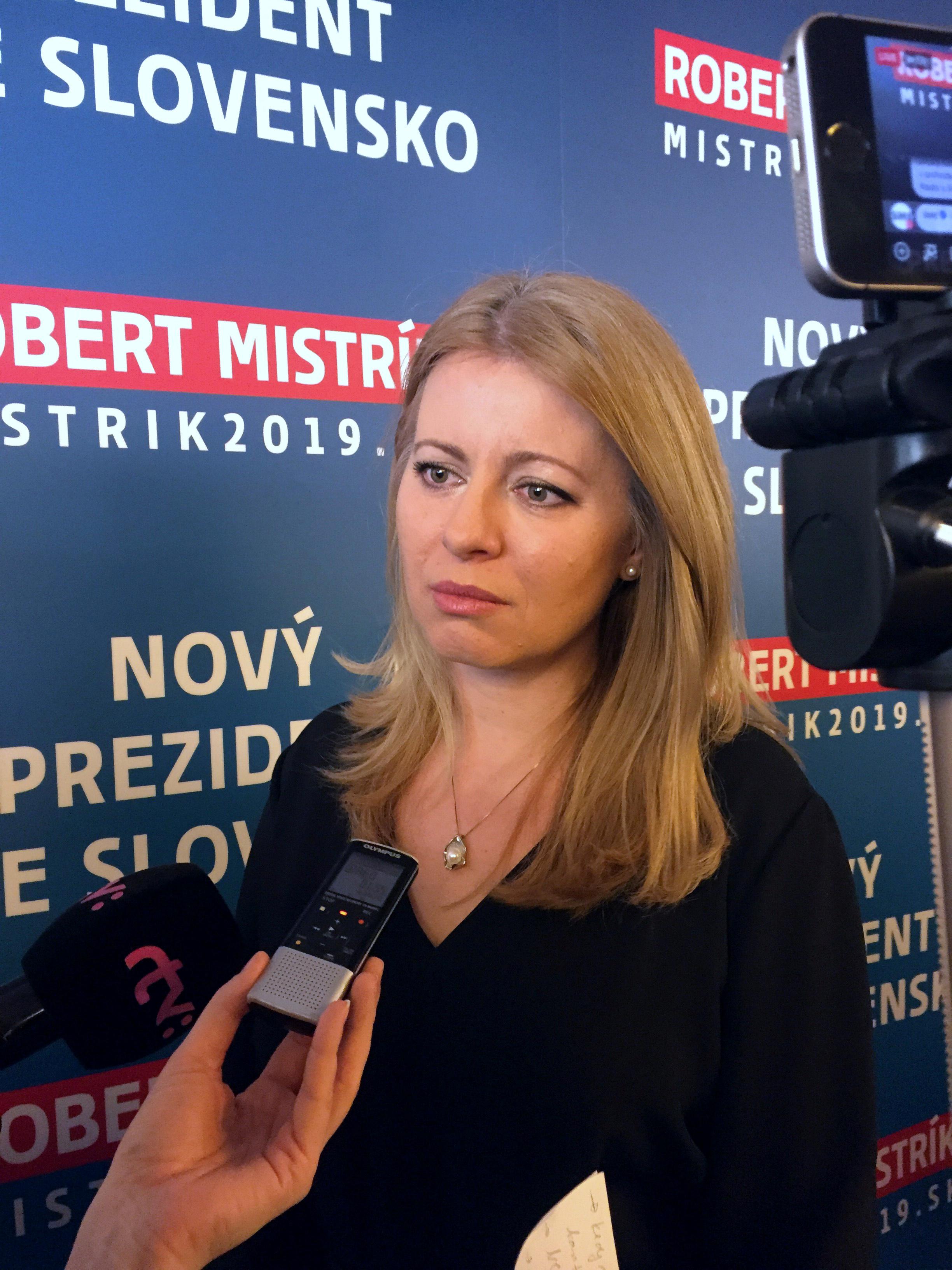 A survey by Focus polling agency released by commercial broadcaster Markiza on Thursday night showed Caputova taking a lead of more than 20 percentage points over Maros Sefcovic, the candidate of former Prime Minister Robert Fico’s Smer party, which has been in power almost continually since the mid-2000s.

The election – with the first round of voting on March 16 – is a challenge for the three-party governing coalition a year after the murder of investigative reporter Jan Kuciak and his fiancee ignited the biggest protests in Slovakia’s post-communist history. The killings, in which four people have been charged although the motive remains unclear, sparked an outcry over perceived state corruption and impunity that many say has not been addressed by the Cabinet.

Sefcovic, a career diplomat and European Commission vice president, had been ahead in the polls until this week.

Thursday’s poll by Focus agency, the first one conducted after Sefcovic’s previous main challenger, scientist and entrepreneur Robert Mistrik, pulled out of the race on Tuesday and endorsed Caputova, put her at 44.8 percent and Sefcovic second at 22.1 percent.

Caputova, who won the Goldman Environmental Prize in 2016 for her 14-year fight against an illegal and potentially toxic landfill site in her hometown, Pezinok, located outside Bratislava, also has the support of outgoing head of state Andrej Kiska. He defeated Fico in the last presidential election in 2014.

Slovakia’s president wields little day-to-day power, but must approve the formation of new governments and appoints judges to the constitutional court.

If no candidate wins a majority on March 16, the top two candidates will go into a second round two weeks later.

Smer, which is still led by Fico, has taken a hit in opinion polls over the past year but remains 10 percent ahead of its closest rival for power in parliament. The next general election is in 2020.

The party has had almost continual control of Parliament since the mid-2000s, during which time the central European country of 5.4 million people has joined the euro currency and enjoyed fast economic growth fueled by sectors such as car production.

But corruption and the lack of court convictions of public officials remain top voter concerns, which was highlighted by a series of street protests around the country after the killings of Kuciak and fiancee Martina Kusnirova last year.