HOUSE impeachment manager Adam Schiff shared his grave fears for the survival of the United States on day two of the impeachment trial – to a chamber of mostly sleepy senators.

Schiff's dramatic rhetoric did little to help senators stay awake, with his audience yawning and gobbling sugary sweets throughout his two-and-a-half-hour opening remarks on Wednesday as the Trump impeachment hearings continued. 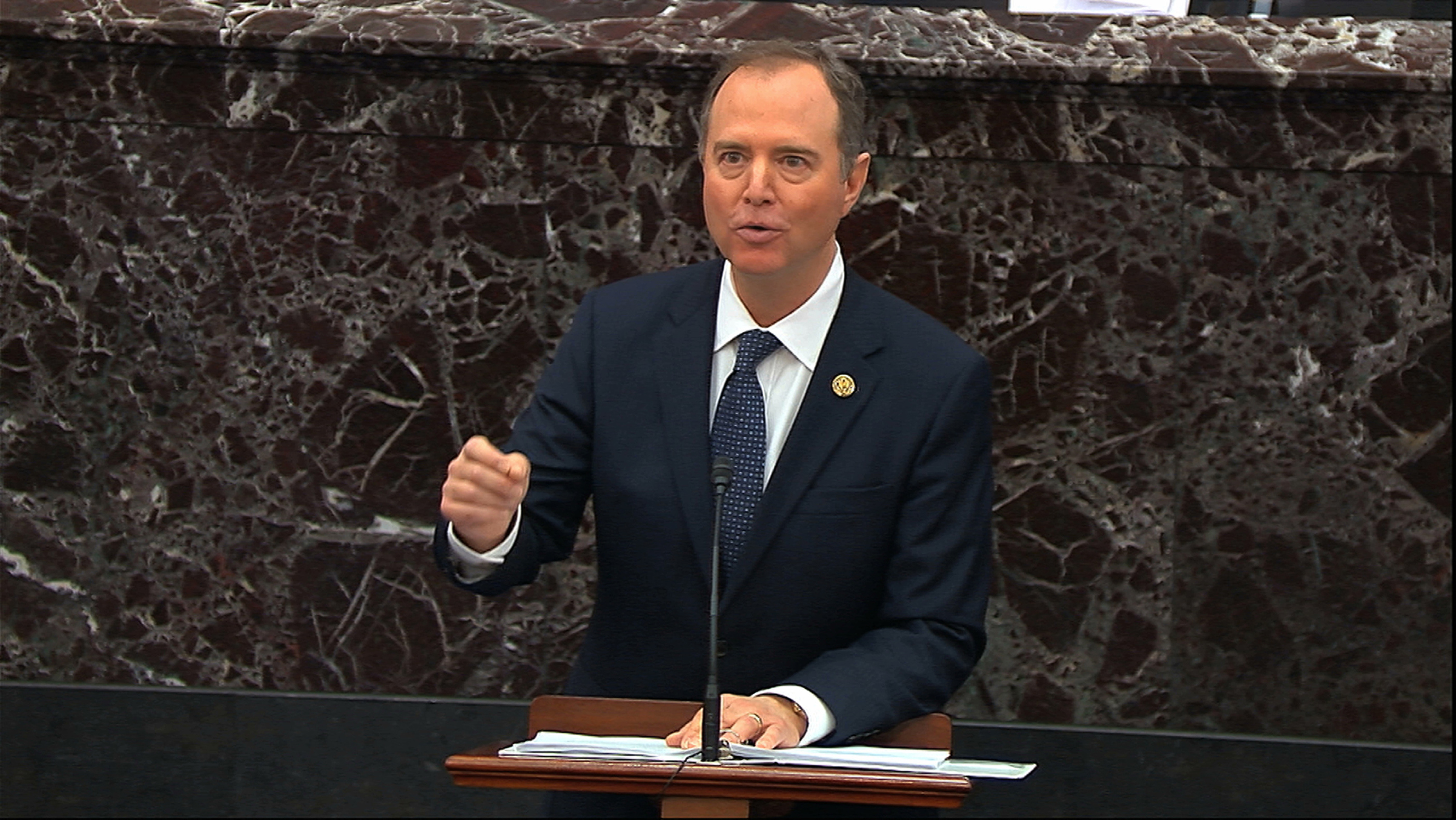 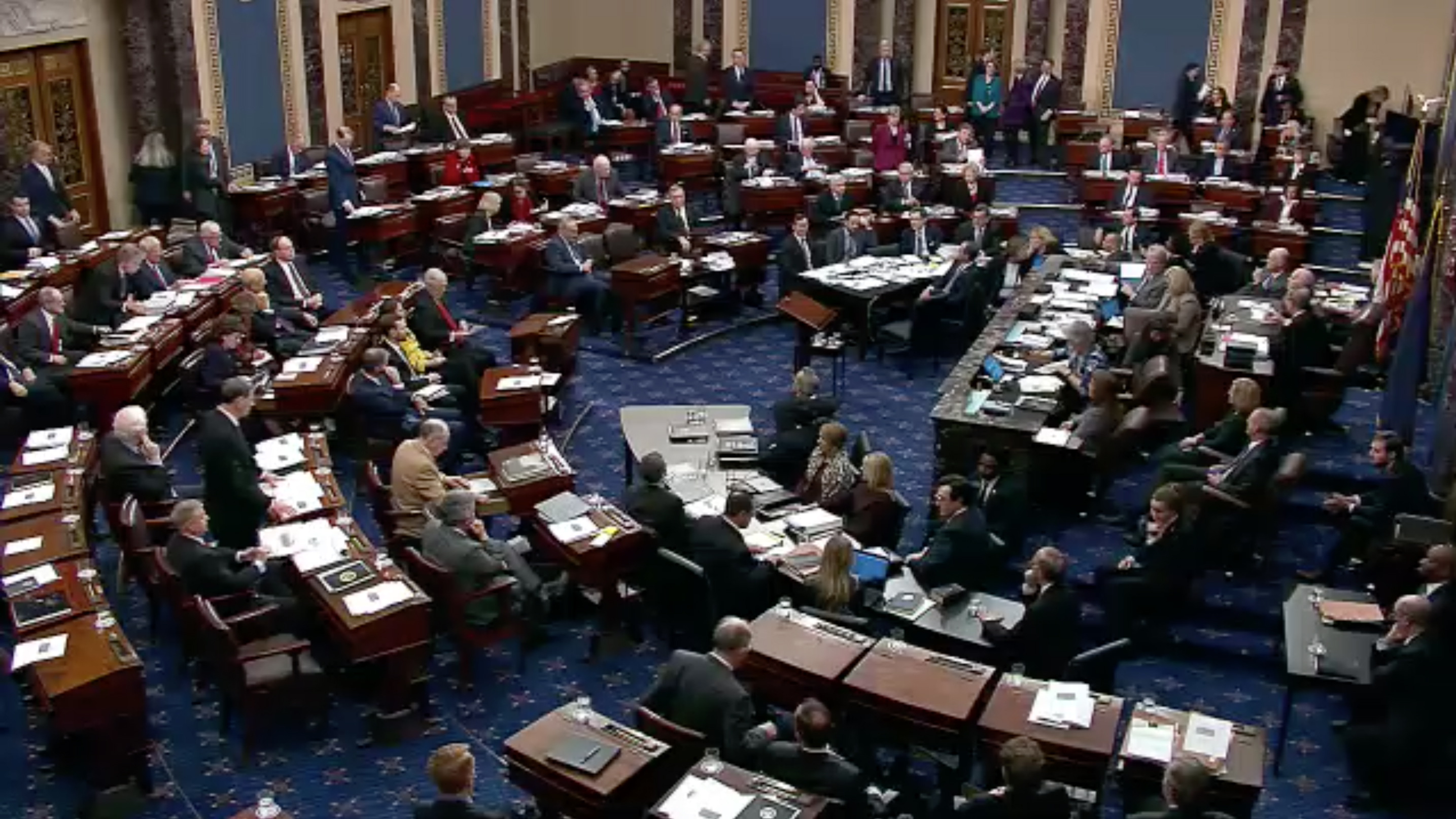 On Trump allegedly withholding aid to Ukraine for his own benefit, Schiff said: "I think it's more than 'crazy.' I think it's a gross abuse of power.

"I don't think that the impeachment power is a relic. If it is a relic, I wonder how much longer our republic can succeed."

"If we don't stand up to this peril today,” Schiff said later, “we will write the history of our decline with our own hand."

Warning that “our future is not assured" Schiff wondered aloud if the USA as it is today will still exist for future generations, lamenting that there is “no guarantee [our democracy] will continue to prosper.” 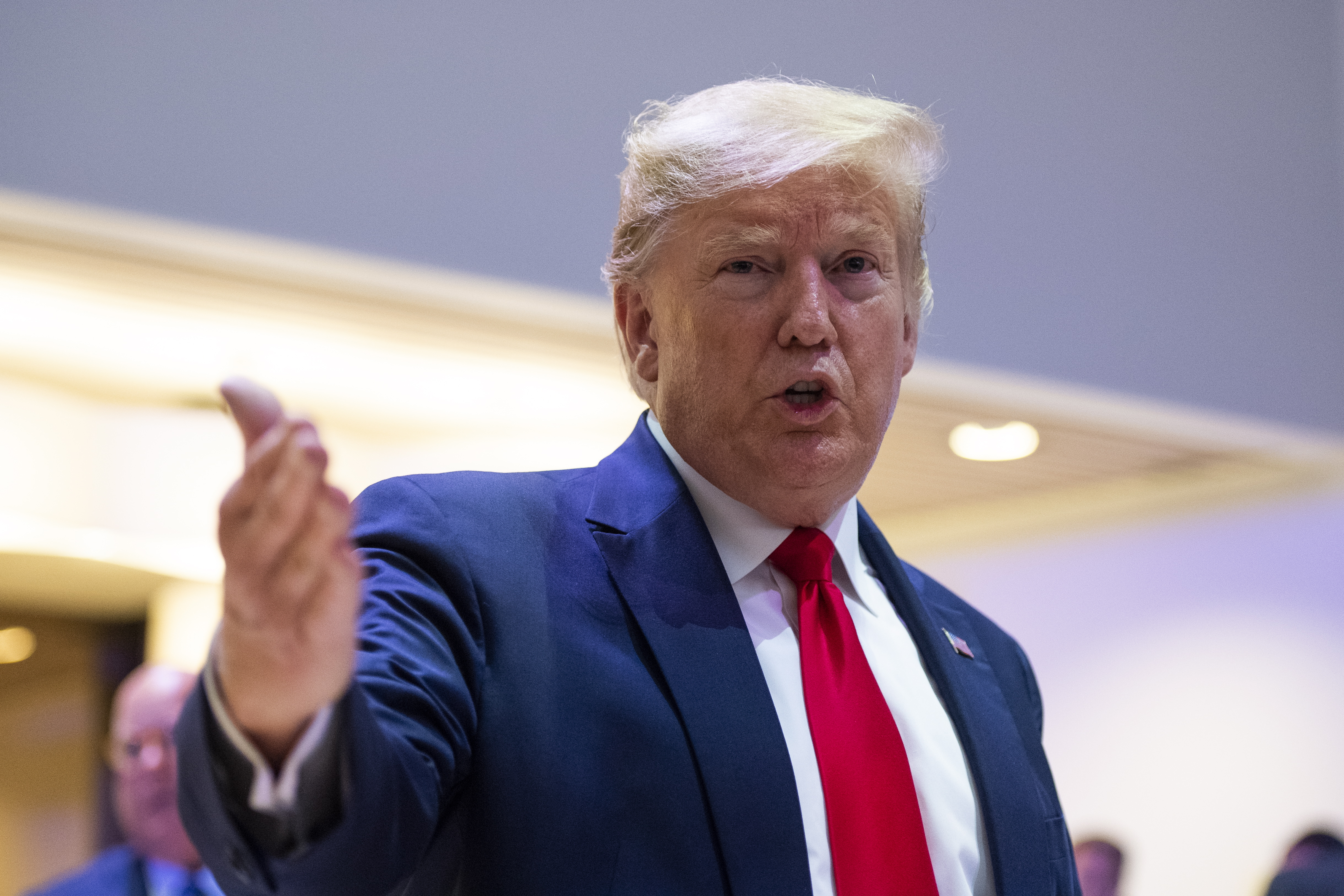 While the camera stayed trained on Schiff and did not show the senators, CNN reported that “it was clear several senators were trying to stay awake," while he spoke.

With coffee banned from the chamber (milk and water are the only liquids allowed) senators were making the most of the sugar in the beloved “candy drawer.”

During the first two hours of an expected 24 hours of presentation by Democrats over the next three days, Senator Bill Cassidy “yawned, pushed away from his desk and ate a piece of chocolate.”

Sen. Joni Ernst, R-Ia., meanwhile, was seen passing around chewing gum to her nearby colleagues.

At least on Wednesday all senators apparently did manage to stay awake; a day earlier, Jim Risch, a Republican from Idaho, reportedly dozed off for about 15 minutes.

But Trump, on Air Force One on his way back from the Davos World Economic Forum, didn't seem too fazed. He tweeted in all-caps during Schiff’s remarks “NO PRESSURE,” repeating his claim that he never pressured Ukrainian President Zelensky to investigate Joe Biden or Biden's son, Hunter, who held a controversial job with a Ukrainian energy company.

The Democrats are likely to continue making their case to remove Donald Trump from office until well after midnight on Wednesday.