THERE is a running joke in our house. 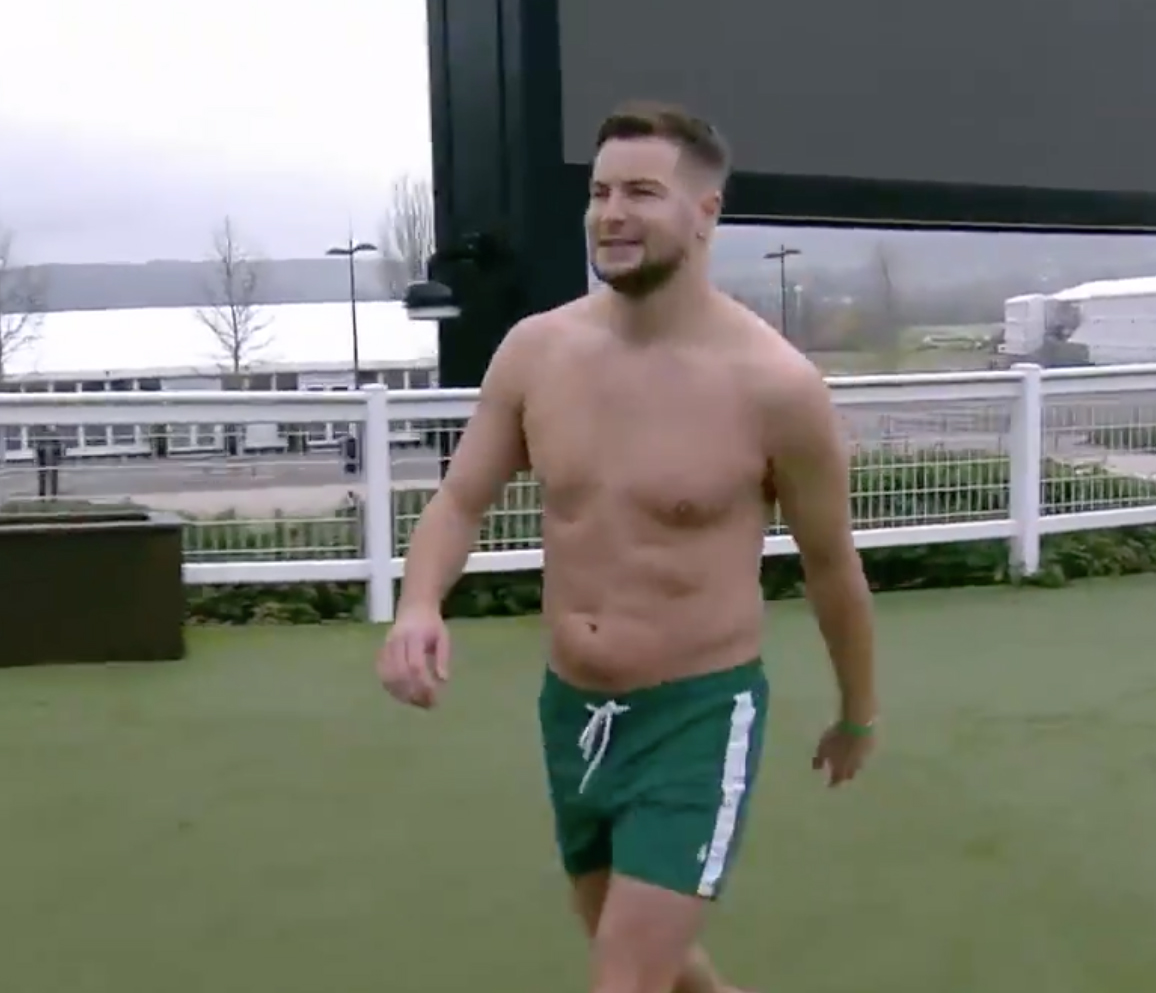 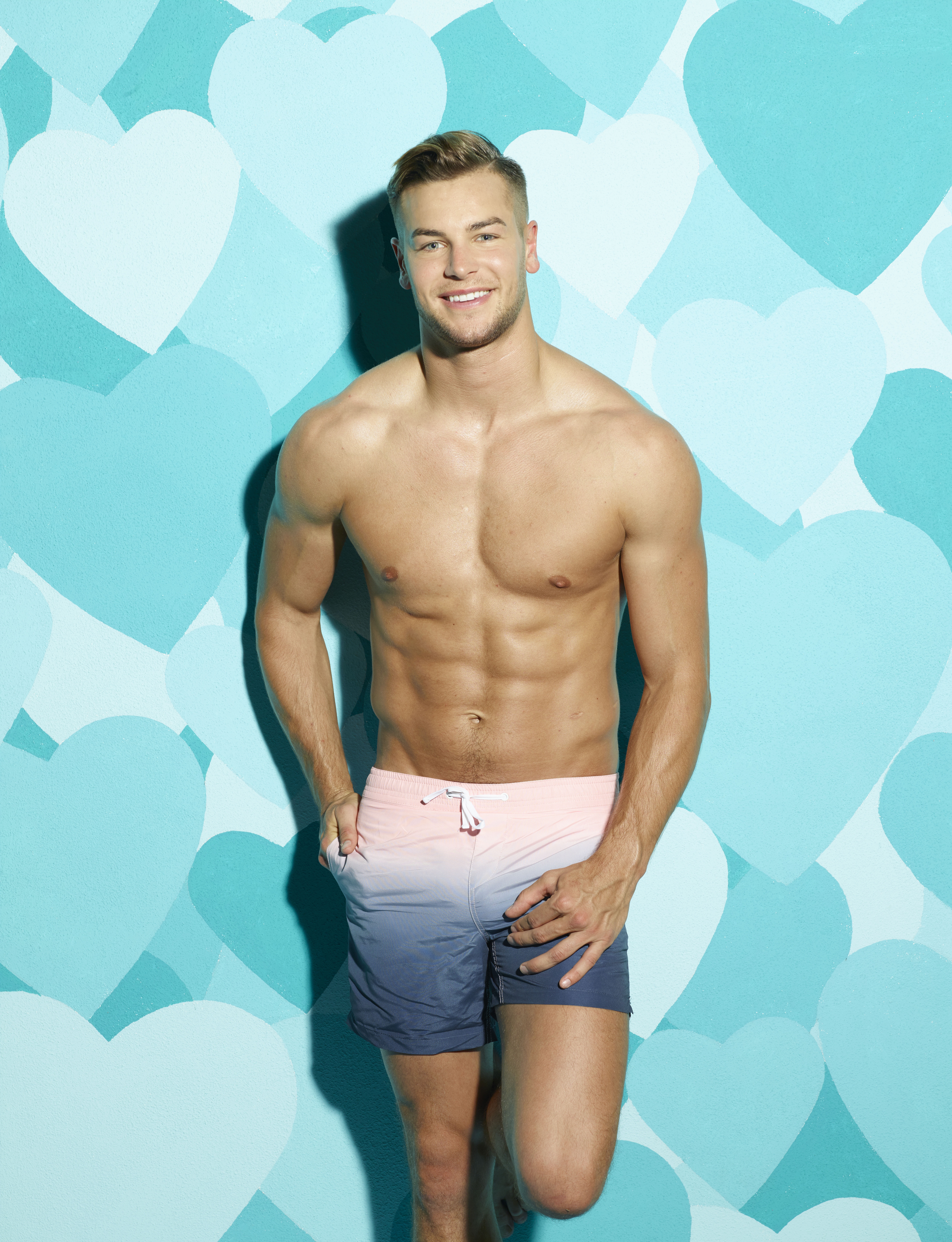 And then we both roll about laughing, ribs cracking under the sheer weight of mirth.

Which is to say a body that doesn’t want to be fat so goes to the gym but puts in minimal effort as it attempts to hold back the daily onslaught of cheese, fats and alcohol units.

A body that sees more eating days than workout days.

And now, finally, a body that is officially a Love Island body because show runner-up Chris Hughes — farmer, rapper, Little Mix cast-off — this week admitted he is happy in his “own skin” (you can keep your other skins!) despite having now stretched it over a more corpulent core.

He was pictured emerging from the sea in his shorts in a scene that immediately ended his — albeit, ahem, slim — chances of becoming the next James Bond. 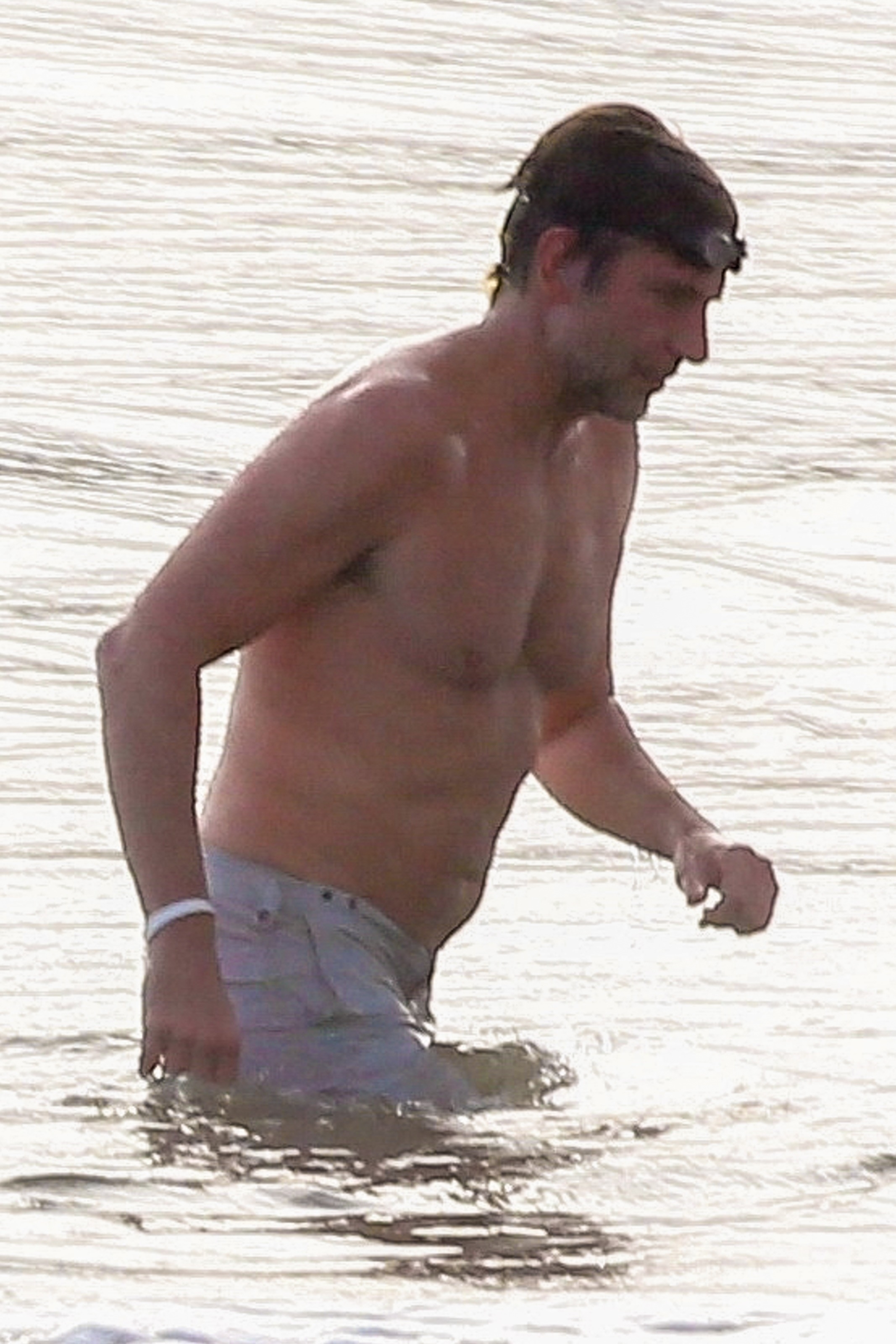 His famous six-pack is no more. He’s swapped Love Island for love handle.

“Some days all I want to do is just eat,” he declared, adding that he hates the gym really.

“I just set foot in there for 20 minutes and get out.”

Finally someone from Love Island — a TV show so vacuous and vain even Barbie won’t have it on in the Malibu House — has said something worthwhile.

He’s gone from pubic service to public service. Because let’s face it, this whole Love Island look is as ridiculous and exhausting for men as it patently is for women.

It is an almost impossible ideal that flies in the face of what men really want to do with their lives, which is to sit around drinking and eating and talking rubbish.

Not spending hours in the gym doing sit-ups with a giant weight on your belly, kissing yourself in the mirror after each rep as your “spotter” pal pretends he’s special forces man Ant Middleton and barks senseless things like: “Make it yours, Chris!”

Not consuming a depressing diet of skinless poultry, insipid salmon and limp greens, washed down with an adult baby bottle calling itself a “protein shake”.

Not pumping so much iron you’re too tired to pump anything else.

Think I’m joking? Ask researchers at the University of North Carolina, in America, who found men who exercised for long periods had crap libidos. 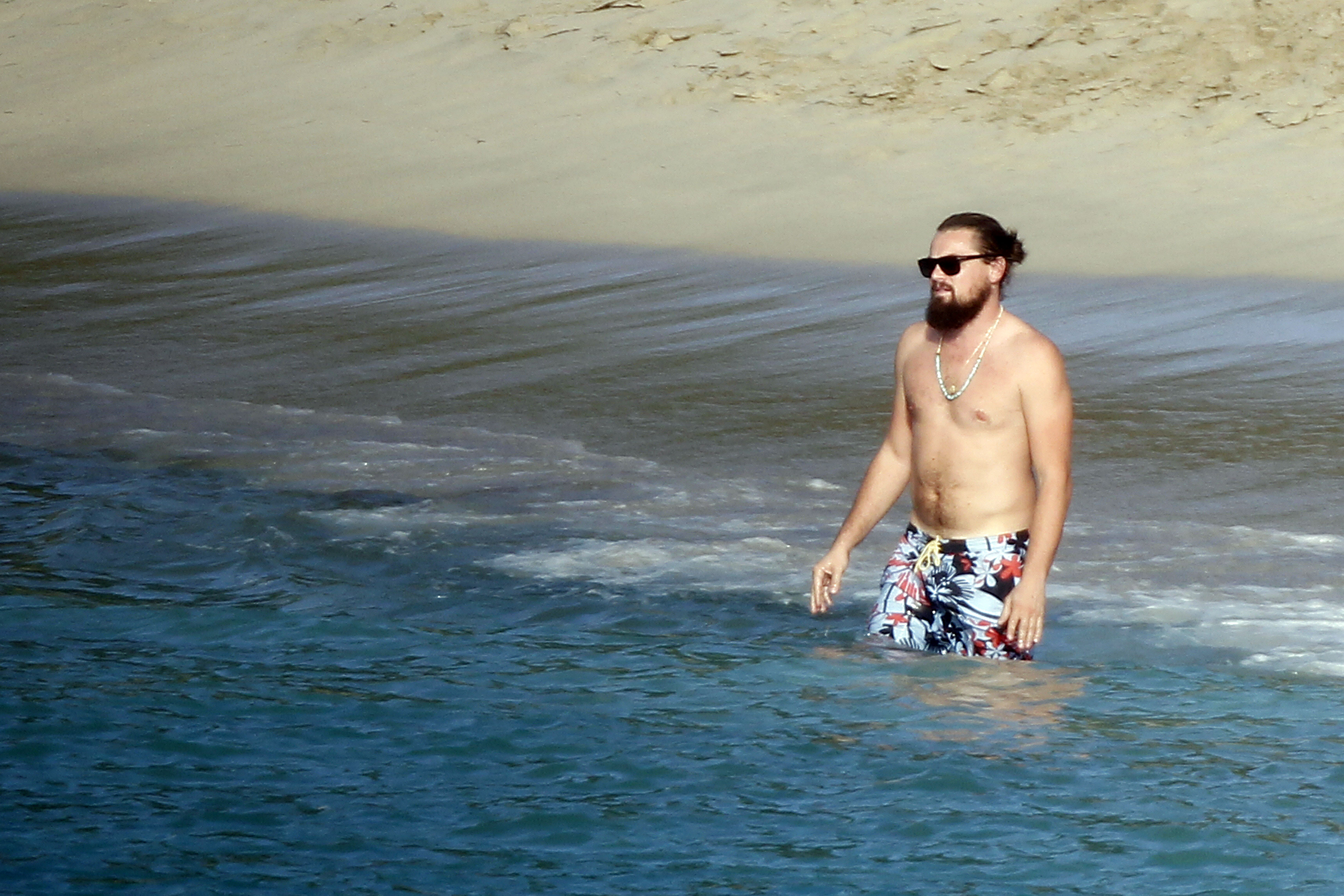 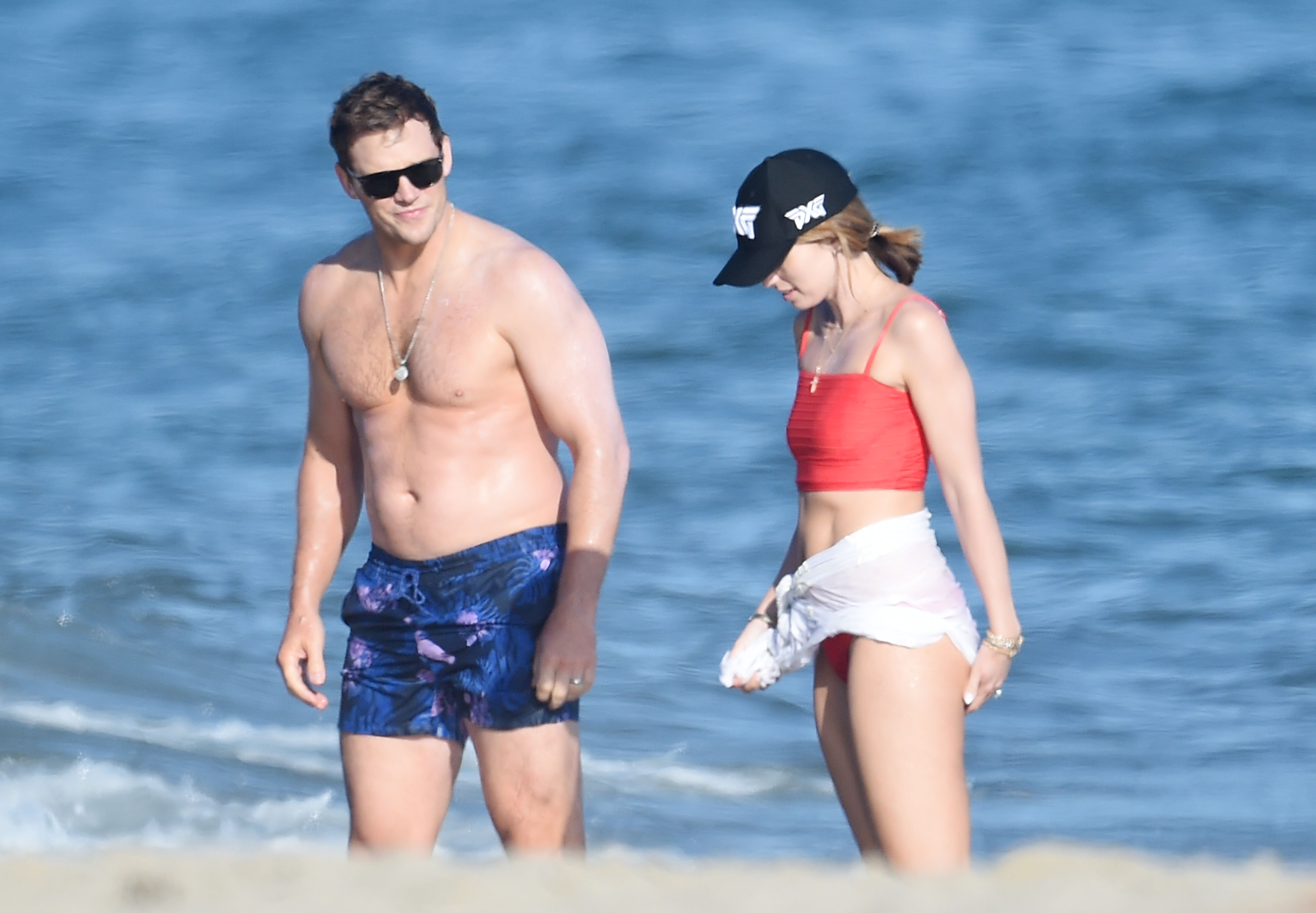 And do women really want some chiselled moron who spends more time looking at himself in the mirror than gazing into his partner’s eyes? A man who chooses sex positions based on how well it will “work my delts”?

Well, according to a survey last month, the answer is a resounding NO.
Of 2,000 singletons polled, three quarters said they preferred a dad bod.

And even if you do finally get that six-pack, there is no chequered flag for you.

You don’t just get a Six-Pack Badge to sew on to your Under Armour shirt. This is not the end.

You have to come back tomorrow and keep working those abs and mainlining those powdery pints. It never ends.

And hopefully it will get bigger until all men everywhere set fire to their copies of Men’s Fitness and realise the pursuit of a six-pack is just a sick pact. 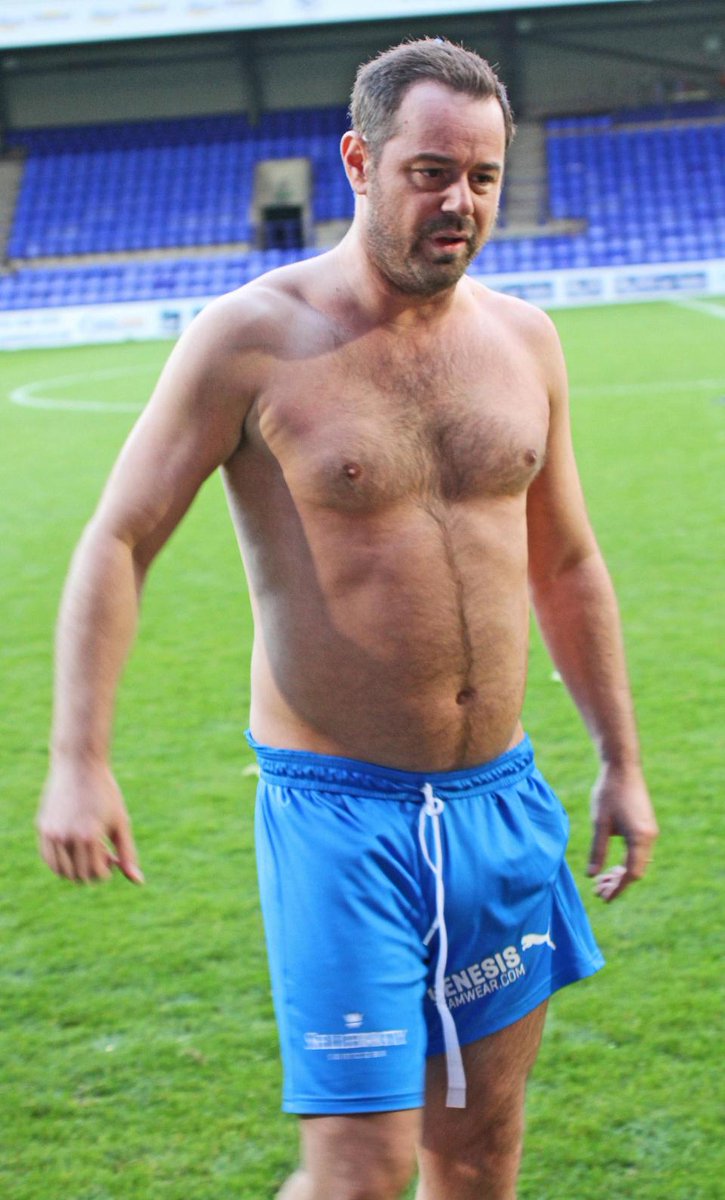 It’s time to lose our dread of a little middle-age spread.

To borrow the title of perhaps Chris’s greatest contribution to culture, his 2017 single with fellow Love Island show-pony Kem Cetinay, when it comes to a bit of extra mass around the middle . . .