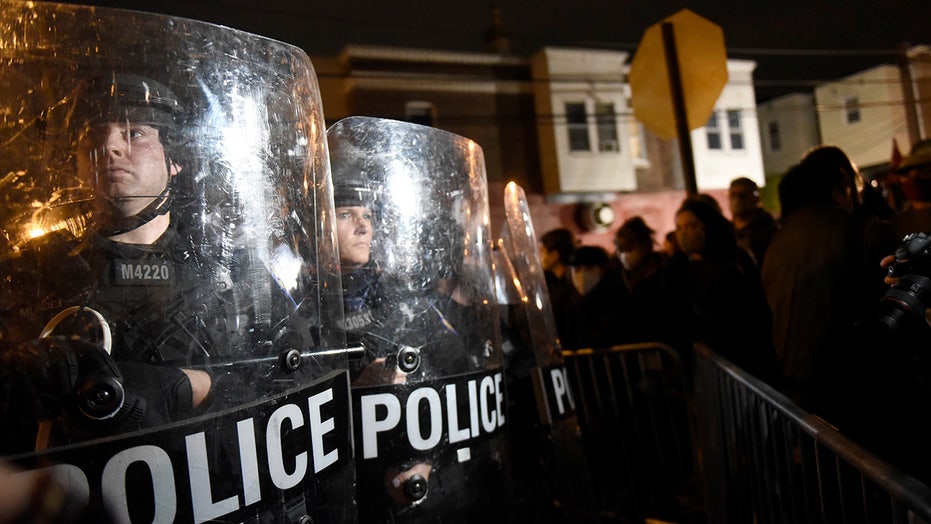 When President-elect Joe Biden takes office in January, he has said he plans to enact criminal justice reform that includes a police oversight board within "the first 100 days" of his presidency.

Biden, formerly vice president under Barack Obama, announced his plans for the commission in the beginning of June, telling a Philadelphia audience he believed one of the measures that should be enacted would be “to improve oversight and accountability.” He had made similar comments a day earlier in Wilmington, Del.

“Looking ahead, in the first 100 days of my presidency, I have committed to creating a national police oversight commission,” he said in the Pennsylvania city. “We need each and every police department in the country to undertake a comprehensive review of their hiring, their training and their de-escalation practices. And the federal government should give them the tools and resources they need to implement reforms.” 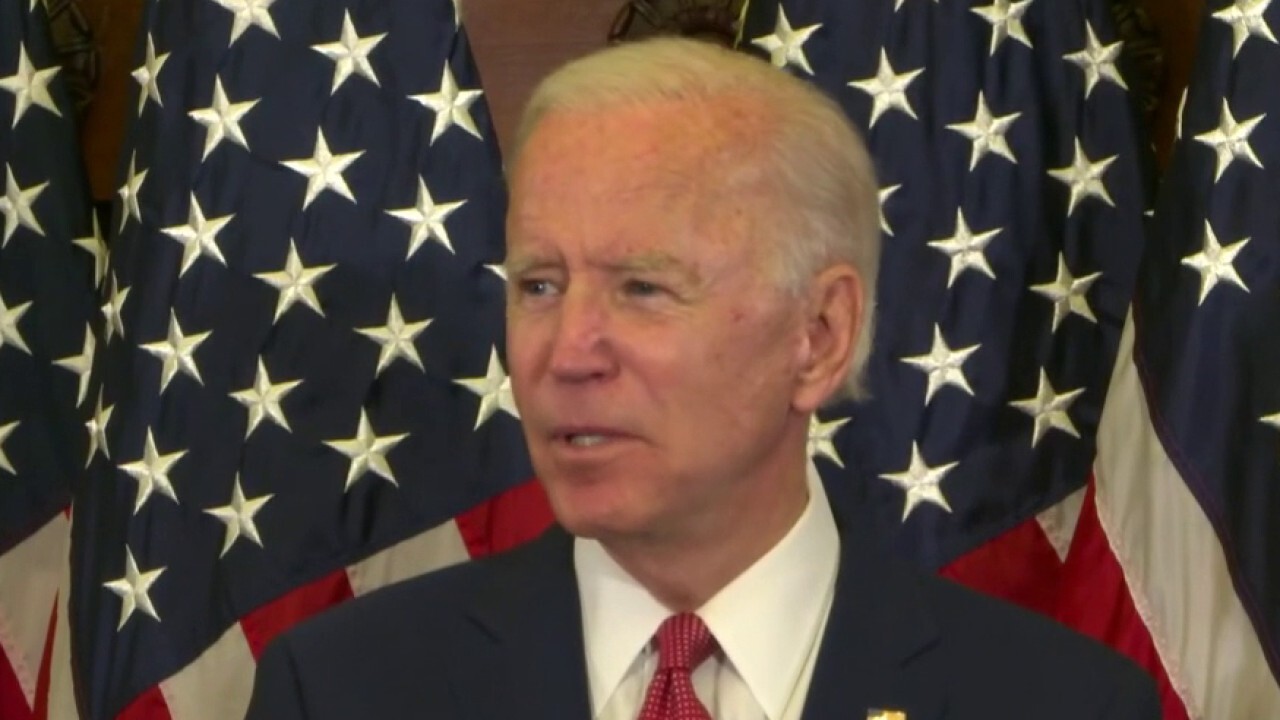 But details about the oversight board remain scarce.

While campaigning, Biden said he does not support defunding the police but instead wants to "reimagine policing" — as he touted during the first presidential debate in September.

"What I support is the police having the opportunity to deal with the problems they face,” he said, later adding that local law enforcement "need more assistance, they need — when they show up for a 911 call, to have someone with them as a psychologist, a psychiatrist to keep them from having to use force and be able to talk people down." 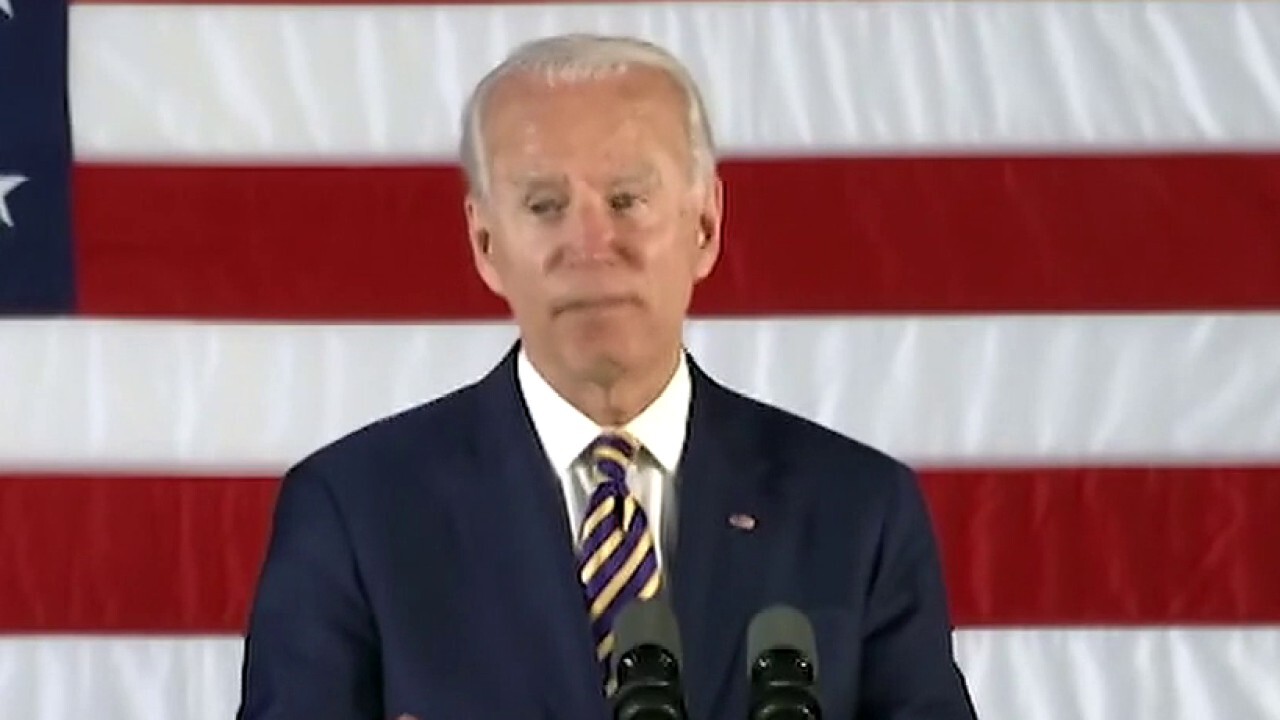 But since Election Day, a handful of Democrat elected officials have said they believe the “defund the police” movement, which was pushed by other leftist politicians in parts of the country, actually detracted from the Democrats’ abilities to get candidates elected.

On Sunday, House Majority Whip James Clyburn told NBC’s “Meet the Press” the use of the “defund the police” slogan “hurt” some Democratic candidates, though he stopped short of saying it cost the party “all the seats," according to The Hill, which shared the video.

“I've always said that these headlines can kill a political effort,” said the Democrat, who represents South Carolina. “We are all about making headway, and I just hope that going forward we will think about each one of these Congressional districts and let people represent their districts.” 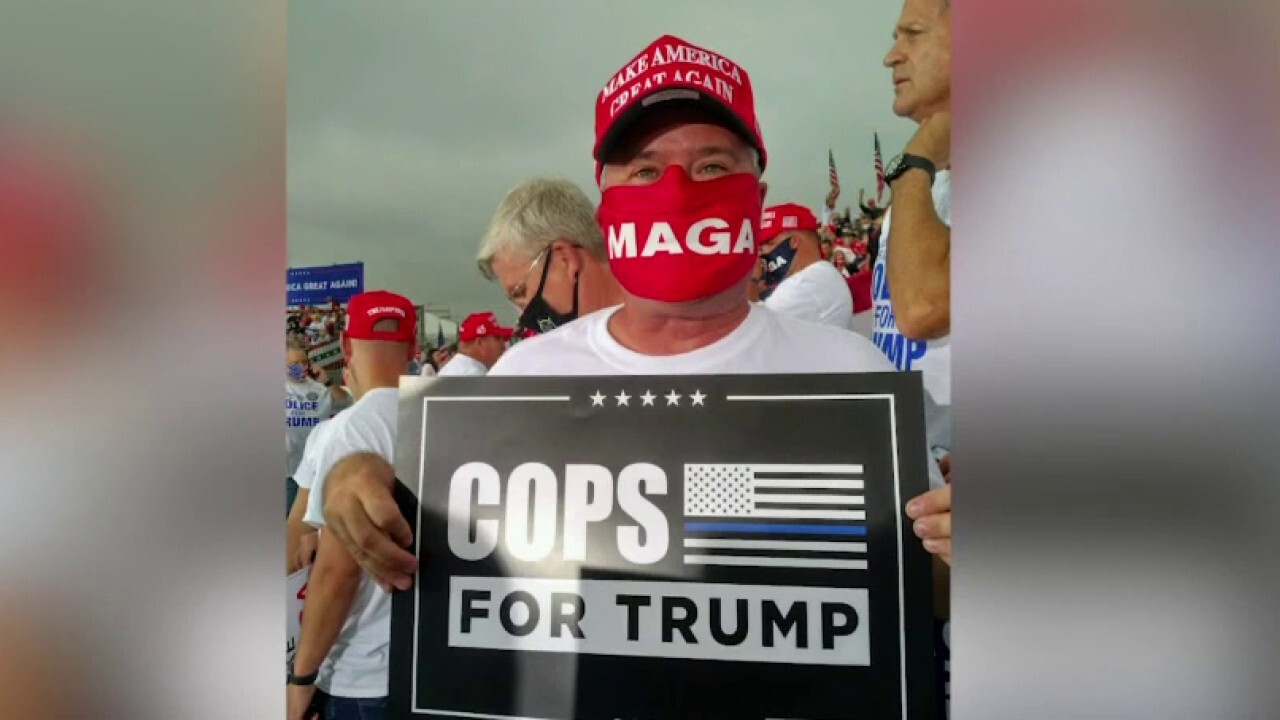 Also, in early June, Democrats proposed a more stringent, sweeping overhaul of police procedures and accountability in response to the mass protests at the time, which denounced the deaths of Black Americans in the hands of law enforcement.

The Justice in Policing Act, the most ambitious law enforcement reform from Congress in years, confronts several aspects of policing that have come under strong criticism, especially as more and more police violence is captured on cellphone video and shared widely across the nation and the world. 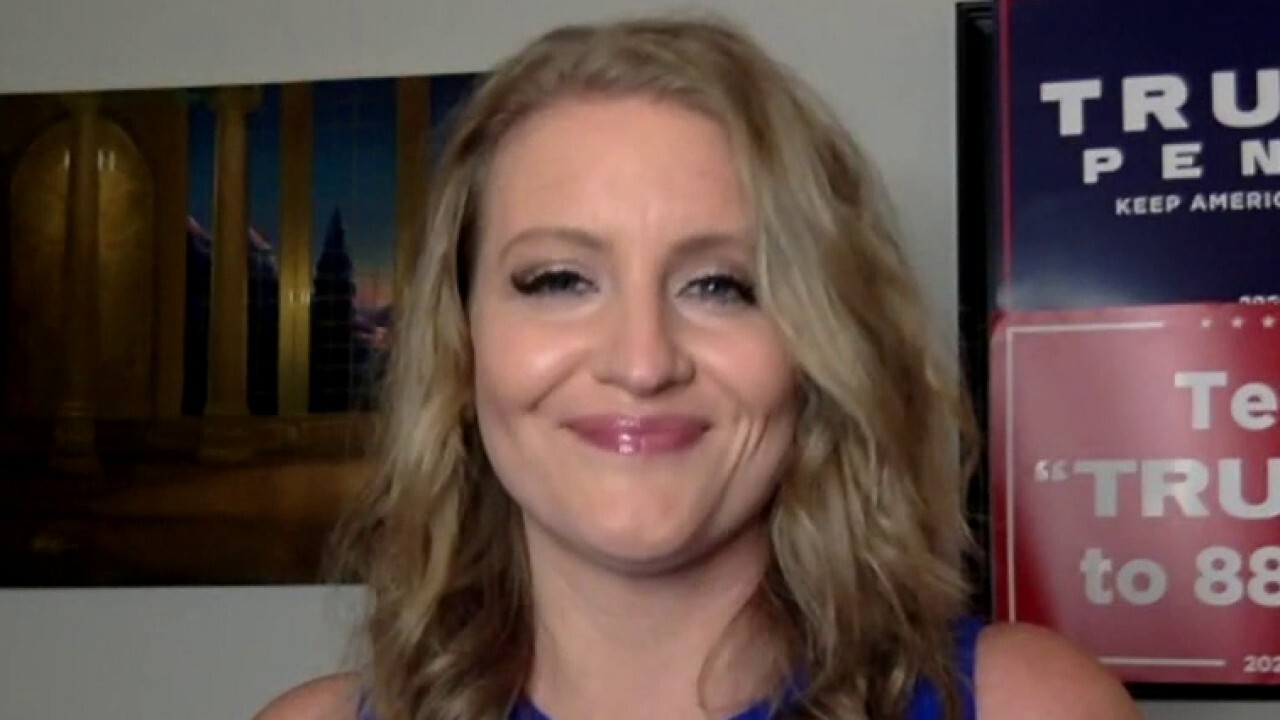 The package would limit legal protections for police, create a national database of excessive-force incidents and ban police chokeholds, among other changes.

It would revise the federal criminal police misconduct statute to make it easier to prosecute officers who are involved in “reckless” misconduct, and it would change “qualified immunity” protections to more broadly enable damage claims against police in lawsuits.

The legislation would ban racial profiling, boost requirements for police body cameras and limit the transfer of military equipment to local jurisdictions.

Overall, the bill seeks to provide greater transparency of police behavior in several ways. For one, it would grant subpoena power to the Justice Department to conduct “pattern and practice” investigations of potential misconduct and help states conduct independent investigations. 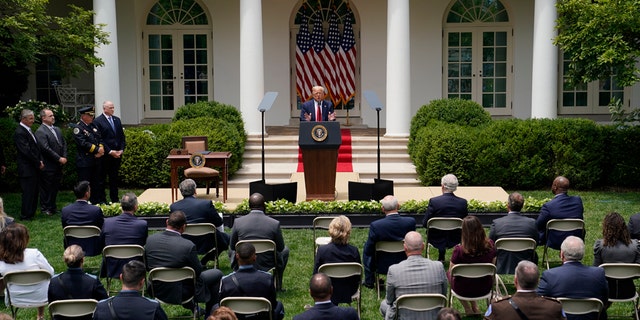 President Donald Trump speaks during an event on police reform in the Rose Garden of the White House, Tuesday, June 16, 2020, in Washington. (AP Photo/Evan Vucci)

And it would create a “National Police Misconduct Registry,” a database to try to prevent officers from transferring from one department to another with past misconduct undetected, the draft says.

Meanwhile, in the middle of June, Trump signed an executive order that would give police departments a financial incentive to adopt best practices and encourage programs in which social workers join police when they respond to nonviolent calls involving mental health, addiction and homelessness issues.

The president’s executive order also required the attorney general to create a database tracking terminations, criminal convictions and civil judgments against law enforcement officers for excessive use of force. 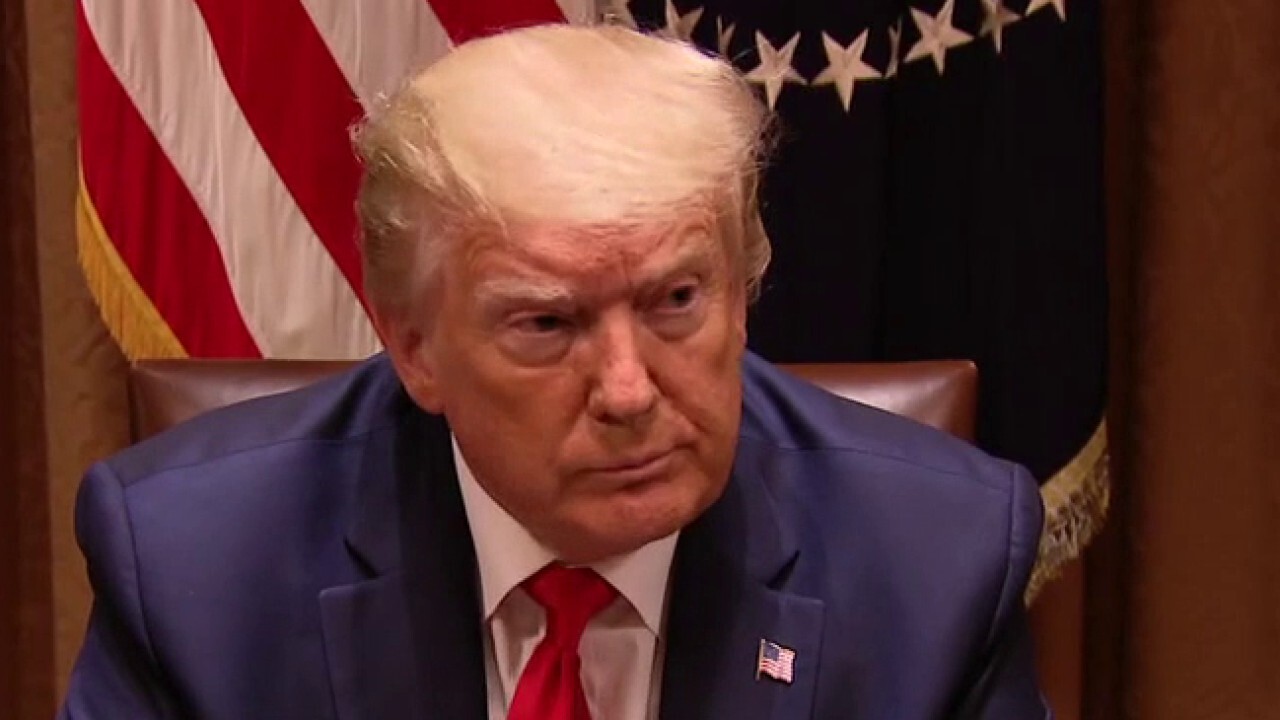 It encourages participation by providing certain grants only to those agencies that submit the required information.

Trump said that, as part of the order, the use of chokeholds, which have become a symbol of police brutality, would be banned “except if an officer’s life is at risk.”

The order instructs the Justice Department to push local police departments to be certified by a “reputable independent credentialing body” with use-of-force policies that prohibit the use of chokeholds, except when the use of deadly force is allowed by law. Chokeholds are already largely banned in police departments nationwide.