BERLIN/FRANKFURT (Reuters) – German rail workers staged a four-hour stoppage on Monday but their union said it would now pursue talks with operator Deutsche Bahn to resolve a dispute over pay.

Long-distance rail traffic came to a standstill and commuter and freight trains were disrupted after the walkout by workers from the EVG union. Deutsche Bahn said train services had started to gradually return to normal after the strike ended at 0800 GMT.

EVG, which represents most railway workers, called the strike after talks with state-owned Deutsche Bahn broke down on Saturday.

The strike comes at a bad time for Deutsche Bahn, which is under pressure to hire more staff, invest in modern trains and remedy chronic delays.

EVG had initially demanded a 7.5 percent pay increase for some 160,000 Deutsche Bahn employees. The union said a meeting with the rail operator could take place on Tuesday.

The strike reflects rising confidence among workers in Europe’s economic powerhouse who want a slice of the economic success that Germany has enjoyed over the last nine years and are aware of labor shortages. 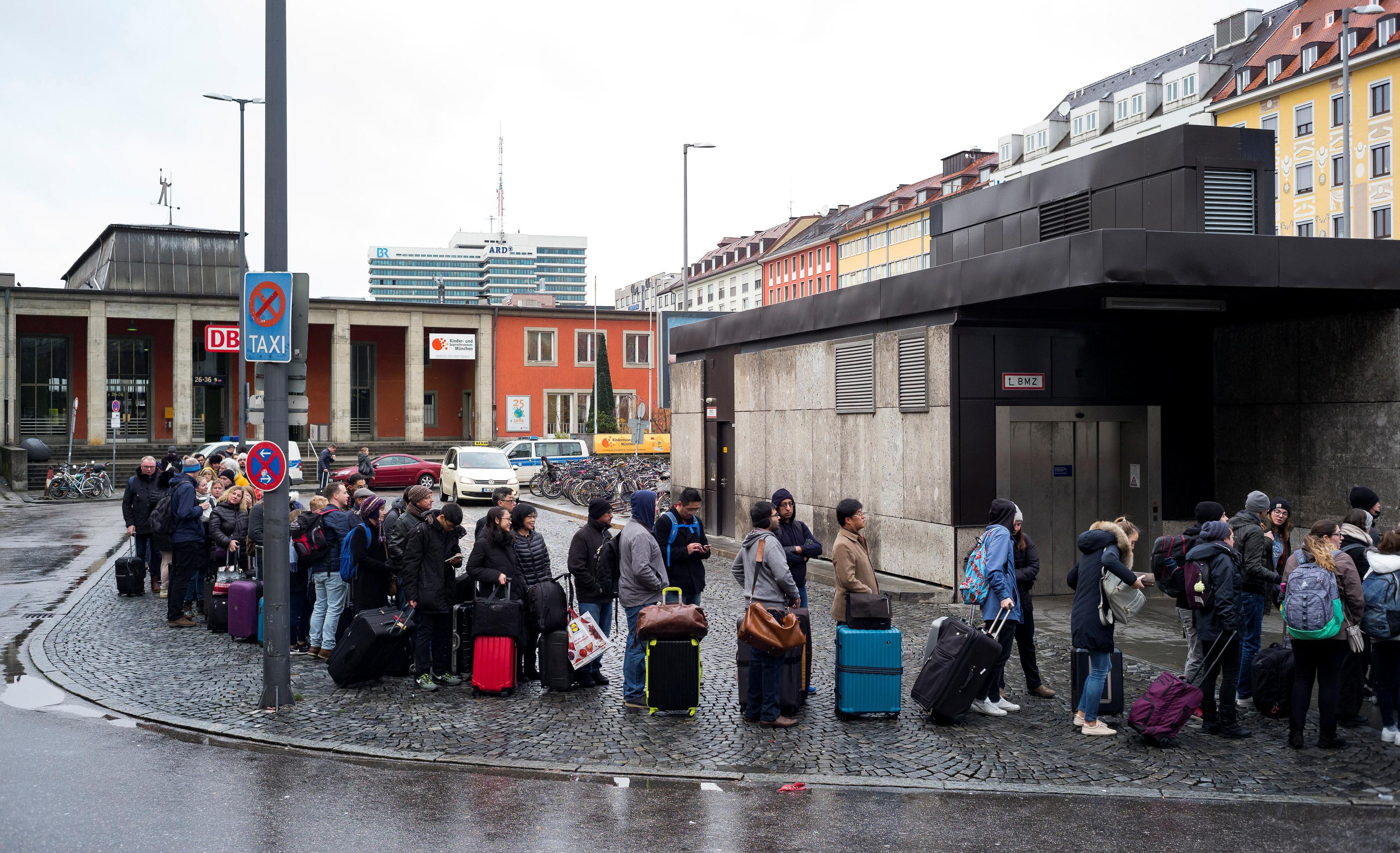 This year’s negotiations are happening against the backdrop of a cooling trend in Germany, which is in its ninth straight year of growth.

Generous pay increases should sustain private consumption as a key driver of growth as exports weaken.