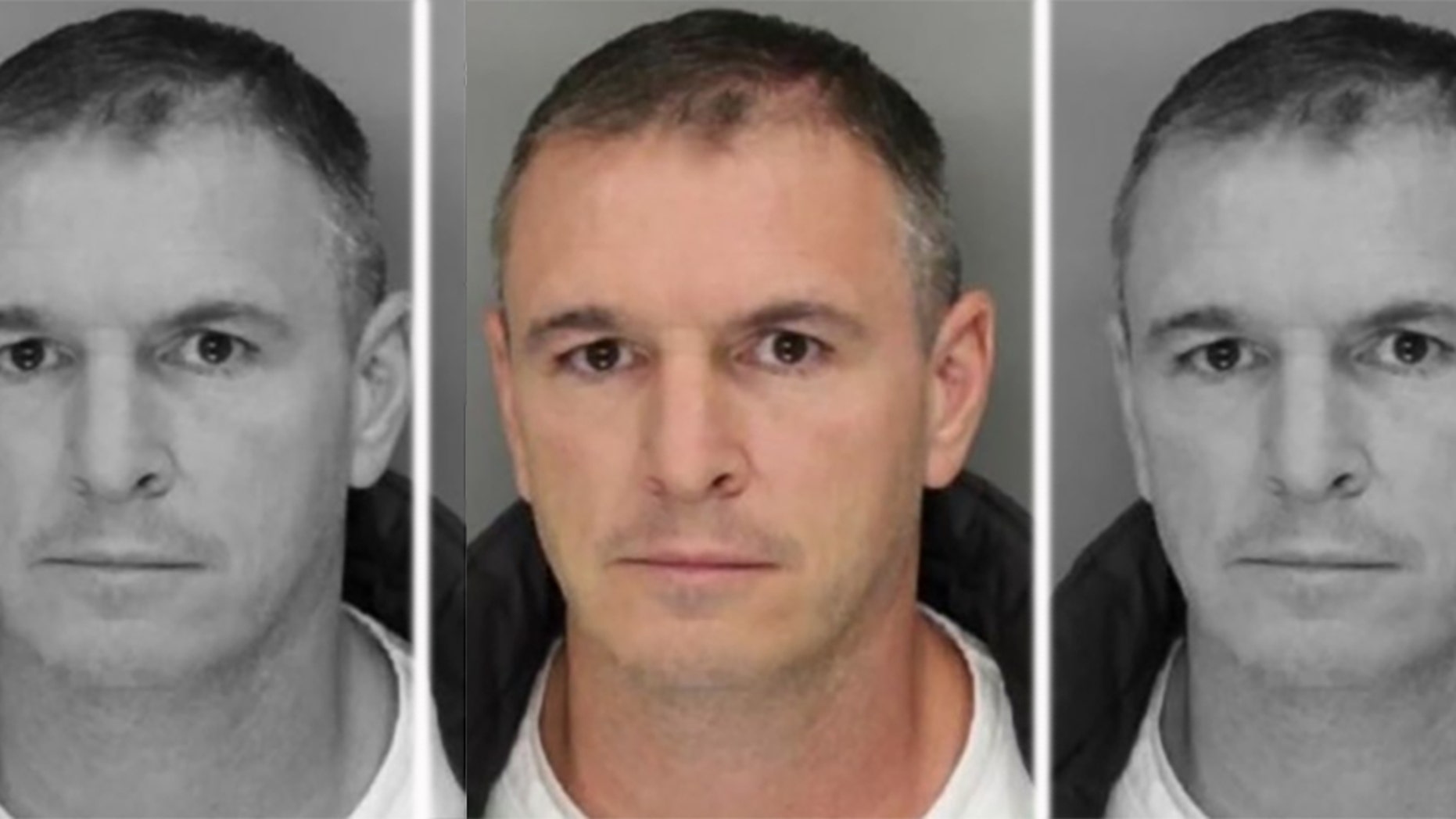 Willie Newson was arrested Tuesday at a hotel in Marietta, Ga., on charges of child exploitation.

An FBI sting has snared a high-ranking lieutenant colonel in the Air Force who was accused of trying to meet a girl at a hotel in Georgia after the two spoke online.

LT. Col. Willie Newson, 47, was arrested Tuesday at a hotel in Marietta, Ga., on charges of child exploitation, the Atlanta Journal-Constitution reported. He was placed on leave pending the investigation’s outcome. It was not immediately clear if he has a lawyer.

Authorities said Newson was trying to meet with a teen girl he met on a dating app but she was really an undercover officer working for the FBI Metro Atlanta Child Exploitation Task Force. An arrest warrant stated the officer “gave Newson the opportunity to stop communicating several times,” Channel 2 Action News reported.

Georgia Department of Defense spokeswoman Desiree Bamba said Newson is on the command staff of the state Air National Guard.

“Lt. Col. Newson’s alleged actions do not reflect the values we uphold in the Georgia National Guard,” Bamba said.