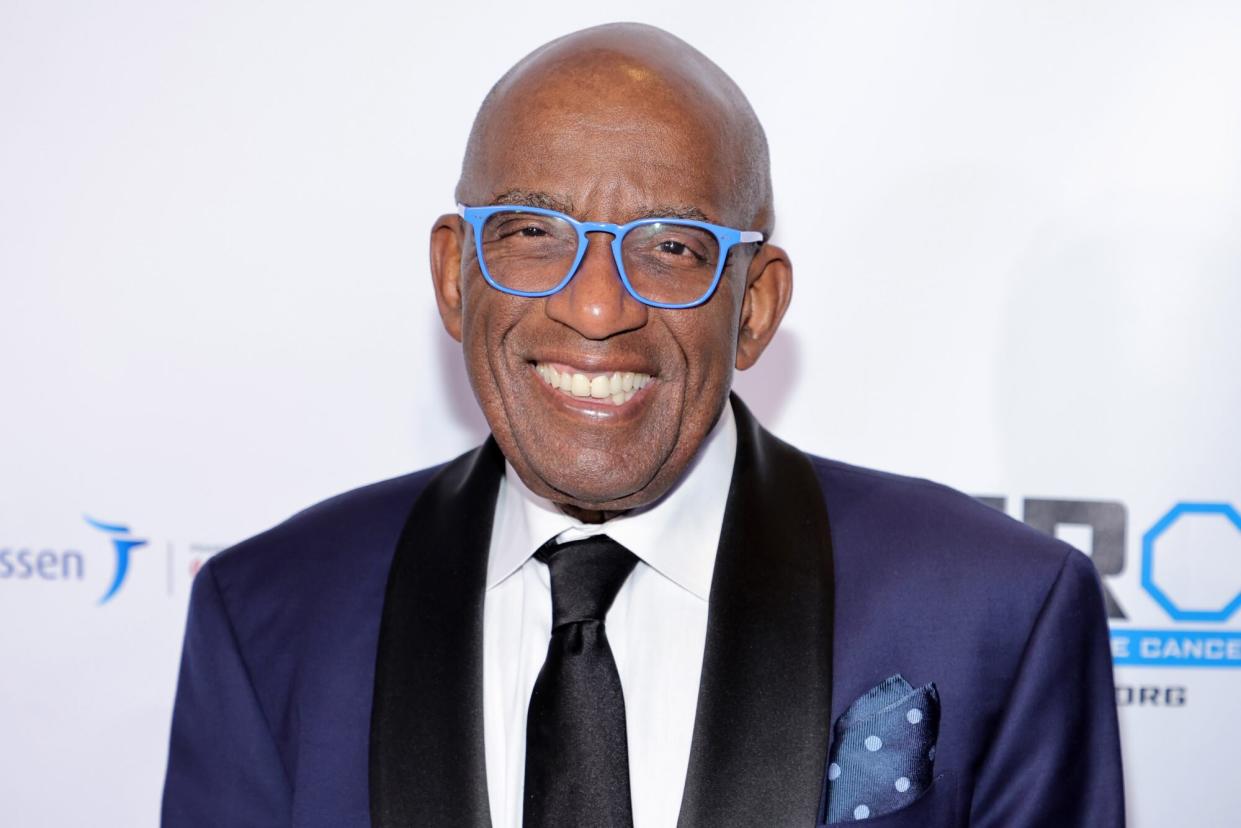 Al Roker will be back on the Today show Friday for his first in-studio appearance in two months since blood clots in his leg and lungs sent him to the hospital.

"We have some great news to share this morning: Al is coming back to the show," said Guthrie, 51.

After Melvin, 43, praised the reunion and that everyone "will be back together," Guthrie noted that the show is "not the same without Al," sweetly adding that "our sunshine is coming back Friday morning."

Roker, 68, has been a staple on Today as the program's premier weather anchor since 1996, and previously made appearances as a substitute weathercaster from 1990 to 1995, filling in for the late Willard Scott before his semiretirement. 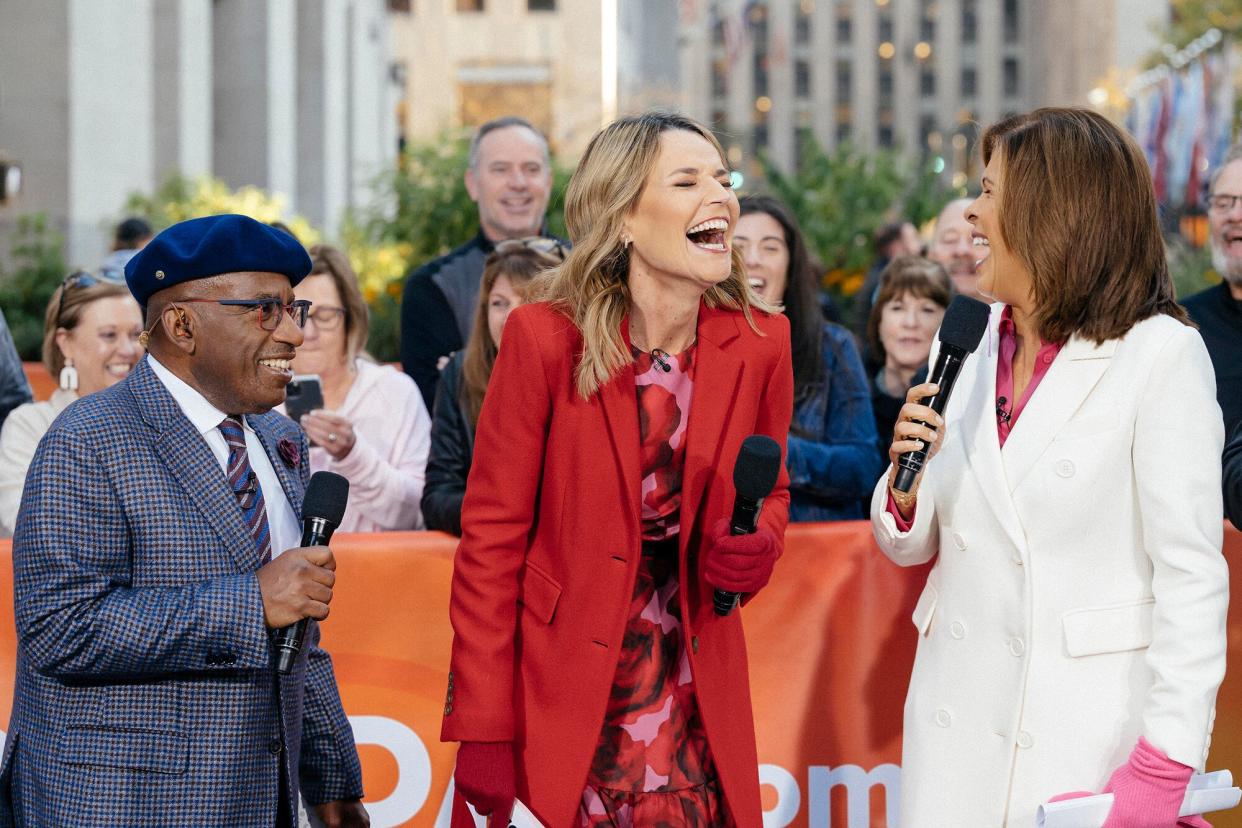 The TV personality has been absent from Today for several weeks, last appearing on the Nov. 4 broadcast. He was first hospitalized, released weeks later and then returned to the facility after Thanksgiving.

His health issues caused him to miss the Macy's Thanksgiving Day Parade — his first in 27 years — and the annual Christmas Tree Lighting at Rockefeller Center. But on Dec. 8, he shared via Instagram that he was out of the hospital once again.

Since then, Guthrie, Kotb Melvin and their Today colleagues have been providing steady updates on Rocker's recovery. They even included a sweet shout-out to him in their 2022 digital holiday card, and surprised Roker at home with a Christmas carol singalong.

He's been updating fans on his recovery on Instagram, too, and made a virtual appearance on Today to check in with his status.

"It's been a tough slog, I'm not going to deny this," Roker said on Dec. 12. "This has been the hardest one yet — and you know, I've had my fair share of surgeries. But it gives you a profound sense of gratitude for this outpouring of prayers and thanks. I'm a very fortunate person." 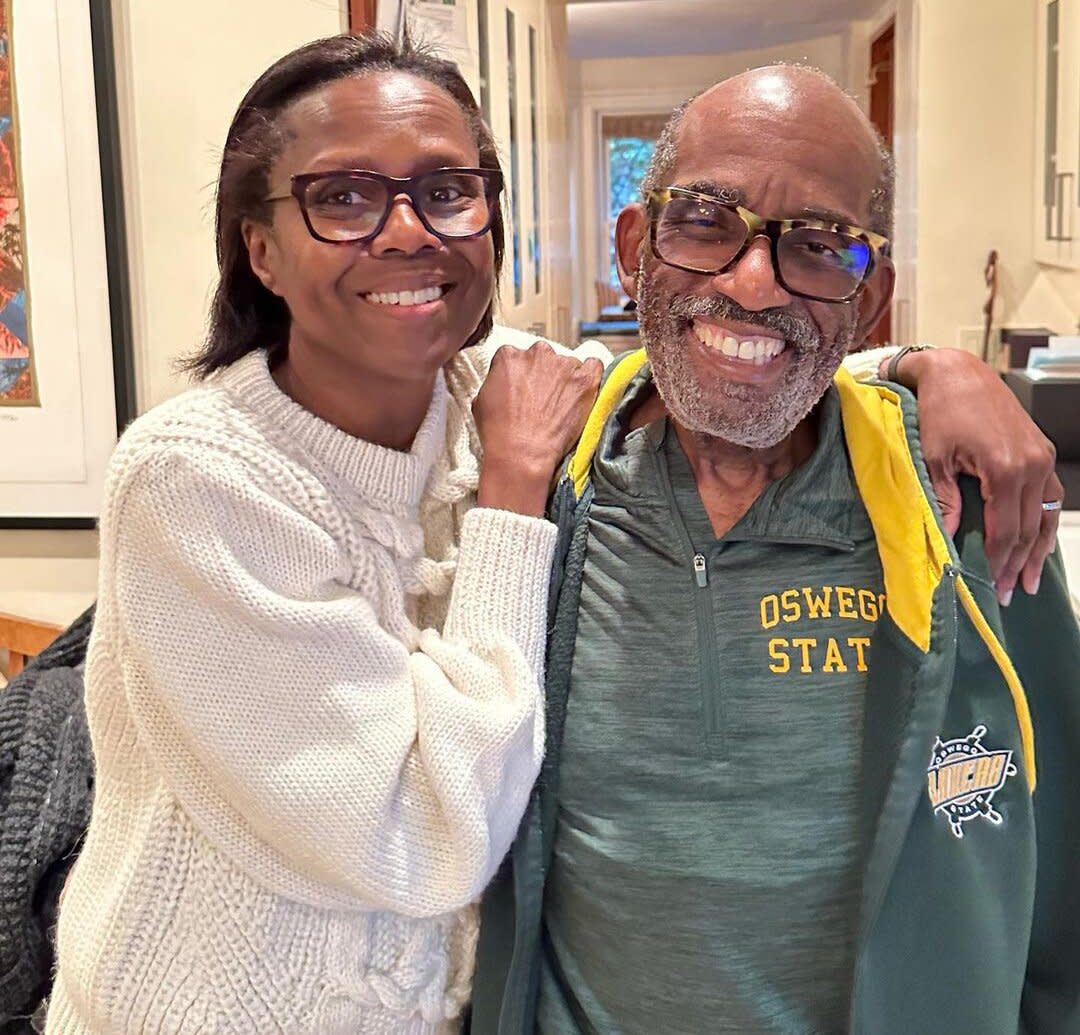 At home, Roker has been surrounded by his family, including his wife Deborah Roberts and daughters Courtney, 35, and Leila, 24, as well as son Nick, 20, when he returned from college.

All have been a steady support for Roker. "I feel good, I feel strong. And every day, I feel al little bit better," he said, thanking his medical team at New York Presbyterian Hospital, including his doctor and "all the wonderful nurses."

But recovery has been slow, Roker noted. "You lose a certain amount of muscle mass for every week you're in the hospital, and I was in the hospital for 4 weeks. So it's just a certain amount of weakness," Roker said, adding that he's doing physical and occupational therapy every day. "I've got to just get my strength back. And in the meantime, I was thinking in January of getting my knee replaced, so I've got to push that back. So I've got a number of issues."

"I just feel like it's going to be a little bit of a slog, but a lot of people have to deal with a lot more with a lot fewer resources," Roker said. "I'm very fortunate, very blessed to be able to have these resources." 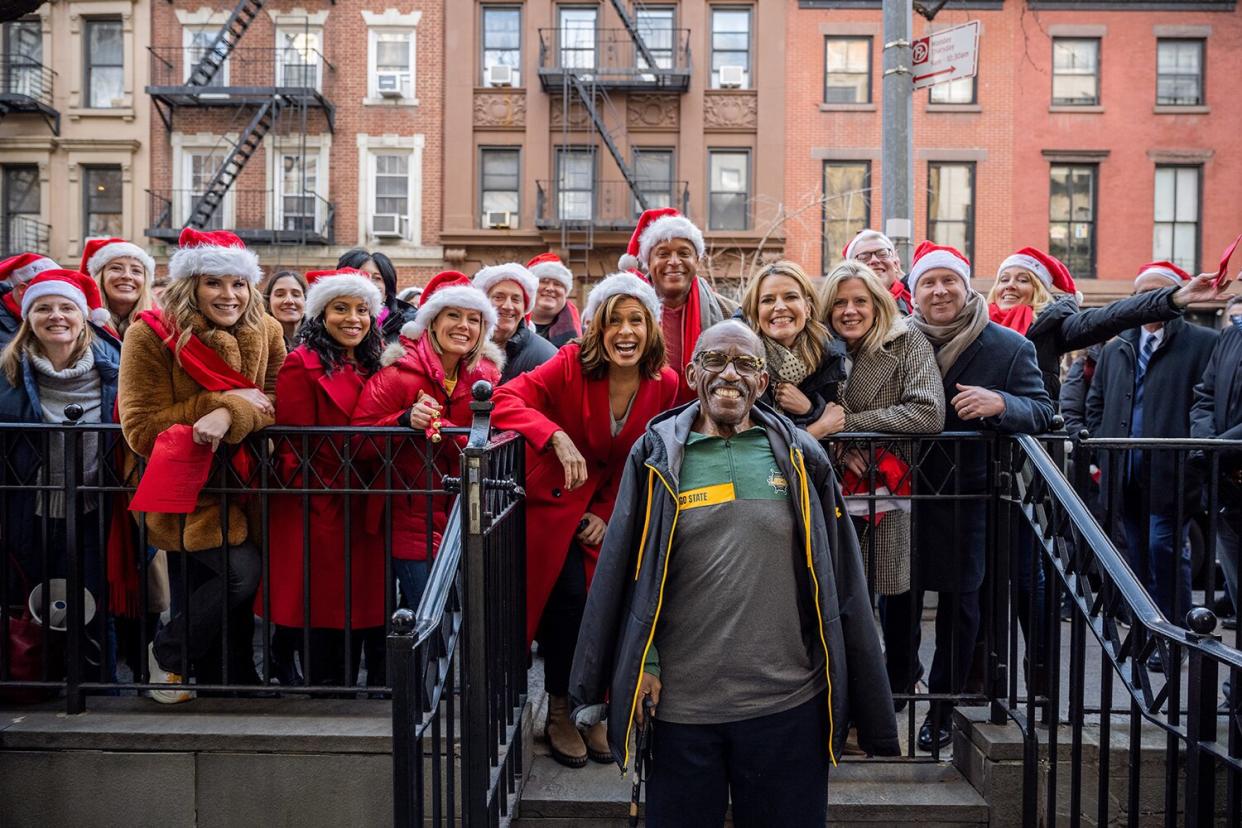 RELATED: Al Roker Surprised by Sweet Serenade from Today Staffers as He Recovers at Home — Watch

It's unclear if Roker will return full time to Today after Friday's show. Meteorologist Dylan Dreyer has been filling in for Roker during his absence.

The one thing that is clear: Today viewers will be happy to see him. Since his absence, many who line up outside 30 Rockefeller Plaza to watch the show each morning have been carrying signs wishing him well.